Almost every time I post a link to a Youtube video in one of my blog posts, when I check back later, the fuckers at Youtube have censored it, so my post just has one of those black squares saying the video is not available. That is why I mostly remember not to post links to Youtube videos anymore. 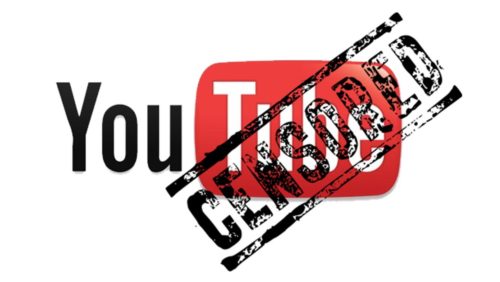 Now I’m not talking about music videos or epic fail videos here – most of those are pretty safe – but if we are discussing zionist overlords, fake nukes, vaccination eugenics programs, celeb trannies, or government corruption for example (and very occasionally I am) that sort of stuff often gets censored pretty fast. 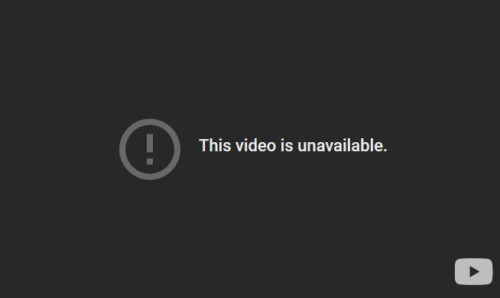 When people expose cover ups they are usually labeled by the zionist media as “conspiracy theorists” and deliberately lumped in with a bunch of tame performing puppets like Alex “The Shill” Jones (aka Bill Hicks). So actual researchers exposing real conspiracies are drowned out by a sea of fake “conspiracy” videos by a crew of performing chimps spouting complete horseshit. 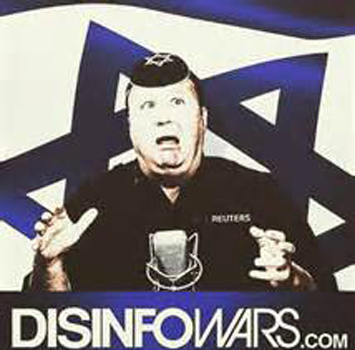 BitChute is a potential alternative to zionist psyop site Youtube

The main obstacles for all video content hosting platforms is the huge amount of bandwidth they consume. So popularity comes with huge hosting bills. But BitChute does things differently – instead of utilizing central servers, BitChute uses WebTorrent, a system which allows people to share videos directly from their browser, without having to configure or install anything.

Essentially this means that the site’s users become hosts of the videos they’re watching, which keeps BitChute’s hosting costs right down. 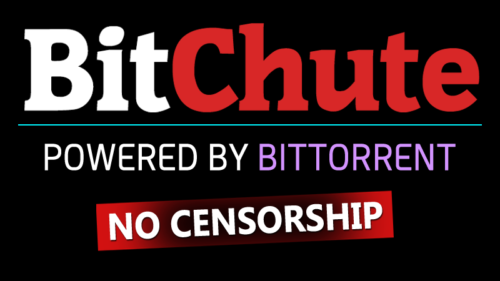 How many channels have Youtube banned in their latest censorship spree?

Back in 2018 there was a list of 71 channels banned on Youtube, but that is long ago – in 2019 they have started really cracking down and are banning them so fast that it would be hard to do a current list. These days anyone who displeases the zionist overlords or their puppet advertisers, is instant history.

But here is that old 2018 censored list, from back in relatively pre-censorship days.

So check out BitChute