Why did I post a bunch of pages about windows?

In 2010 I was asked to find and copy some files from an old computer that had just been replaced. It had an old operating system I hadn’t used before, and the computer was a relic that barely ran. But amazingly it did run.

Checking it out I found that the computer had been set up back in 2000 and used every day for 10 years for email (outlook express), web (internet explorer 5) playing CD’s (media player) and writing (word-pad). It had no extra programmes added to it, no security at all, and most impressively it had never had any housekeeping done. NONE! – Not even emptying the recycle bin.

I was stunned that a Microsoft operating system could run OK for 10 years – the operating system was Windows 2000 Professional, and without knowing it, (because I hadn’t used 2000 before), I’d been making my XP computers look like it for years (classic mode). I was impressed, and wondered how it would run on a half decent computer.

So I set up three very similar HP computers side by side on my desk, running Windows 2000, XP, and 7, and compared them. These are my observations. Other operating systems I have used include Windows 98, Android, and Linux (Mint, Puppy, PCLinuxOS, Zorin, and Ubuntu)

Windows Vista was such a lemon it’s not even worth talking about. I have also tried out Windows 8 but regard it as a far worse lemon, and have no interest in using it. And Windows 10 is plain evil so I have quit learning about Microsoft. Windows 7 is the end of the road.

I like to kid myself that I’m not a geek – yes my desk was covered with hardware, but that was only seven computers and 23 hard drives, so I’m not a real geek…

These pages are online to help me remember all this stuff when I’m setting up computers – some of this may well be inaccurate, but I have generally ended up with OK results and reliable computers doing this stuff. 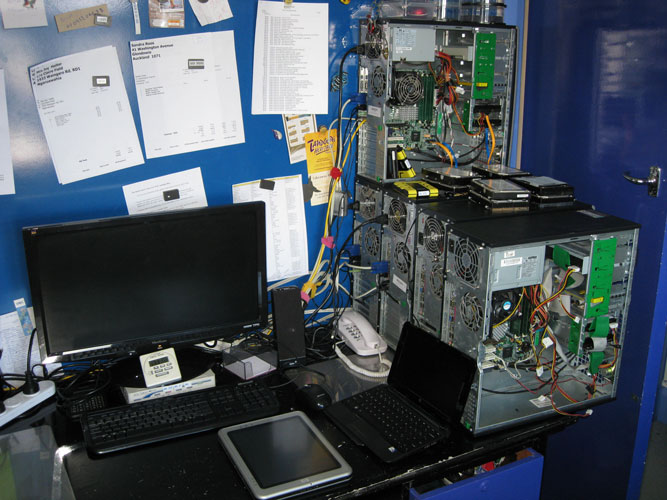 Steve Ballmer was king useless of the muppet people 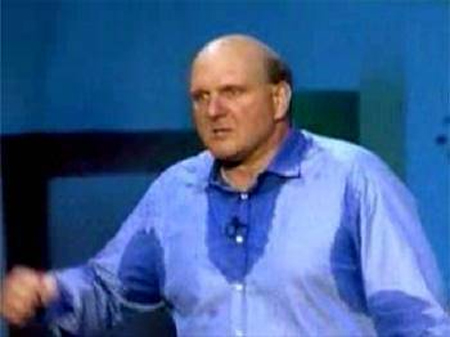 Microsoft’s Steve Ballmer was the worst CEO of any large publicly traded American company, according to Forbes. The executive sat at the top of a list that contained the CEOs of other large companies such as Cisco, General Electric, Walmart and Sears.

The publication highlighted how Ballmer  “single handedly steered Microsoft out of some of the fastest growing and most lucrative tech markets (mobile music, handsets and tablets),” and in the process has sacrificed the growth and profits of other companies — Dell, Hewlett Packard and Nokia — within the Microsoft ecosystem.

When Ballmer began his tenure as the software giant’s CEO in 2000, the company’s stock peaked at $60 per share. Within two years, the stock had tumbled into the $20-range.

“Microsoft, after dumping Zune, dumping its tablet, dumping Windows CE and other mobile products, is still the same company Mr. Ballmer took control over a decade ago. Microsoft is PC company, nothing more, as demand for PCs shifts to mobile,” Forbes contributor Adam Hartung said. “Years late to market, he has bet the company on Windows 8 – as well as the future of Dell, HP, Nokia and others. An insane bet for any CEO – and one that would have been avoided entirely had the Microsoft Board replaced Mr. Ballmer years ago with a CEO that understands the fast pace of technology shifts and would have kept Microsoft current with market trends.” 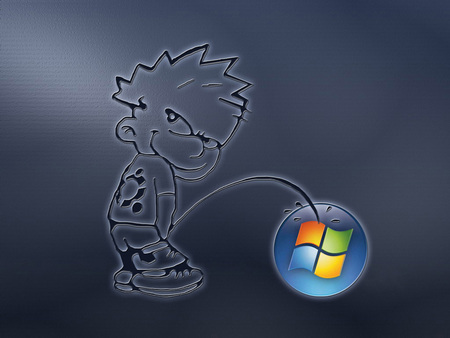 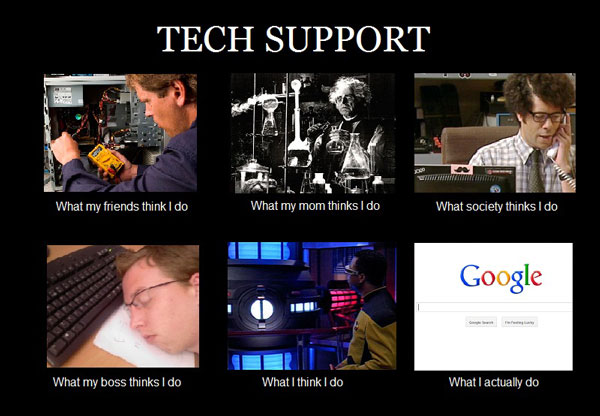 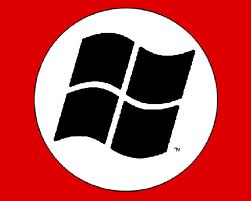 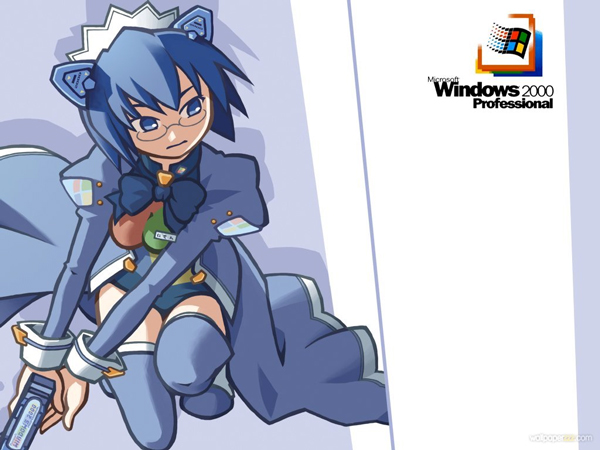 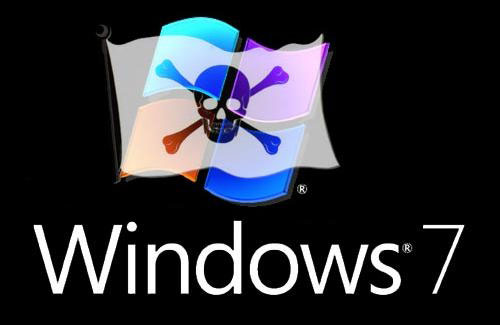 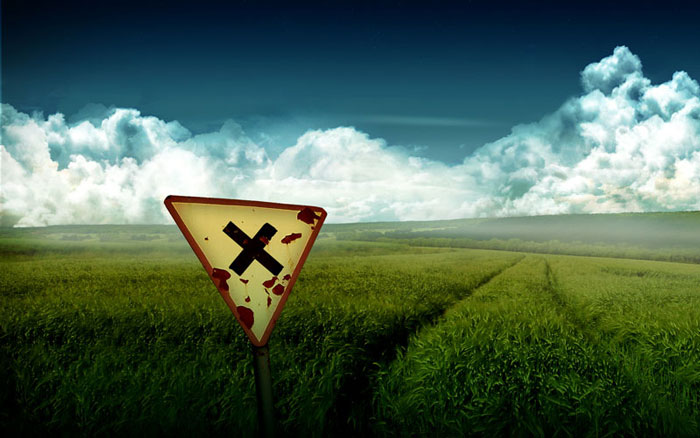 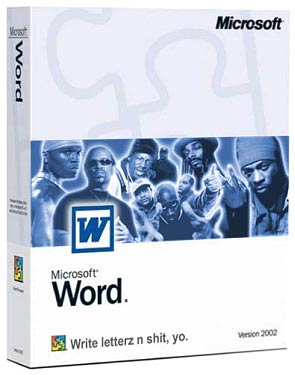 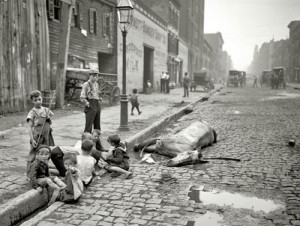 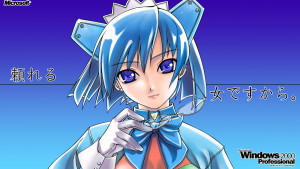 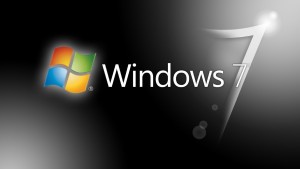 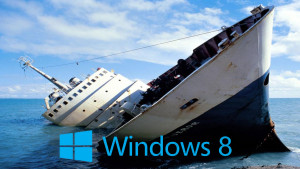 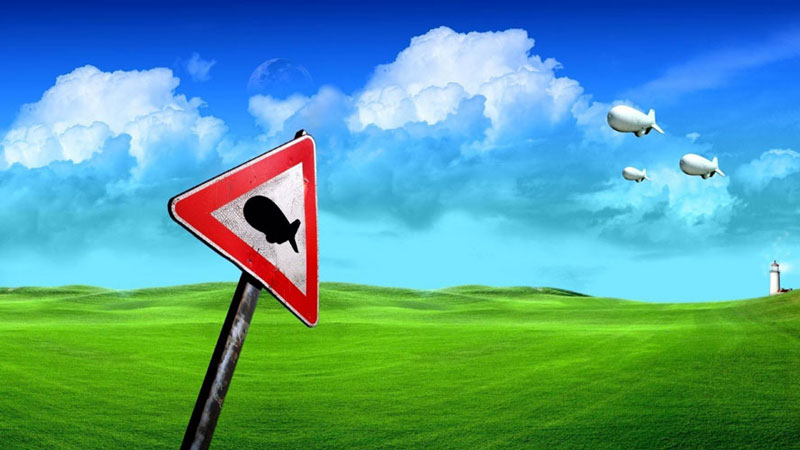