In today’s society, we have to ask ourselves… ”Are my thoughts my own?” Do we REALLY think for ourselves or make our own decisions? 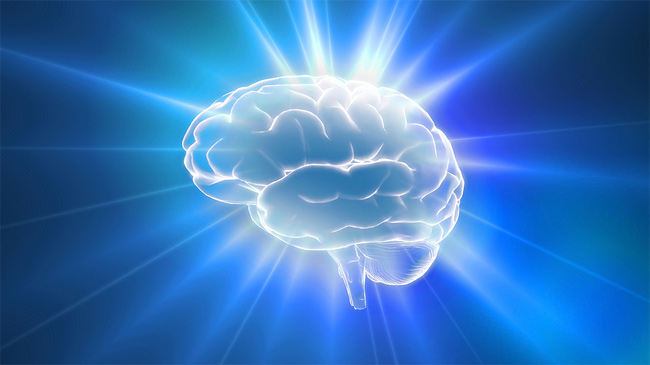 Even things as simple as what toothpaste to use, what to have for lunch or what to wear might be decided for you.

If you watch TV (even if the sound is muted) you are being hypnotized and influenced without even knowing it. When you watch movies, talk shows, the news, commercials, listen to music, or read ANYTHING you are being hypnotized, influenced……and YES…..mind-controlled.  There are even patents on the frequencies used by Televisions. It is KNOWN that they induce hypnosis within minutes of exposure.

Richard Bandler, the genius co-creator of NLP once said:

Many highly trained NLP specialists use their skills for unethical, inexcusable, and unadulterated EVIL. 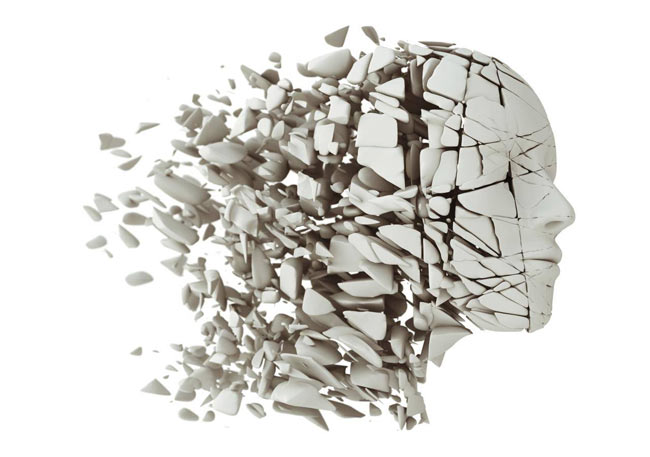 Mind control is all about bypassing the critical thinking part of your brain with distraction, or hypnosis. Once this is accomplished, your subconscious mind is wide open to accept whatever outlandish suggestion they want to put in there. Your brain is wired to accept these things, no questions asked.

This is especially true with children. Young children are ALWAYS in a state of hypnosis, so pay attention to what they are watching, reading and to who might be influencing them.

How NLP is used in Advertising

Every single commercial is specially designed by a horde of brain-washing specialists whose only concern is to convince you to buy their product, and they will use any means possible to do this. If they need to sell pharmaceuticals that will kill you (which would be just about ANY OF THEM), they will do so without a fleck of conscience whatsoever.

They only care about two things: Selling their product and getting money from you. The music and lyrics used in commercials are chosen to influence the right demographics.

Sixties music is played to influence baby-boomers, while current music is played to control the younger population. Everything is controlled from tempo, beat and lyrics. The pictures and videos flash on the screen at just the right rate to put you into an automatic state of hypnosis.

The more distracted you are, the better it works. Suggestions are thrown into your subconscious mind so fast you don’t even have a clue it’s happening. Even if you are watching a movie or television show on which the TV is playing quietly in the background, you can be influenced by whatever they are saying. 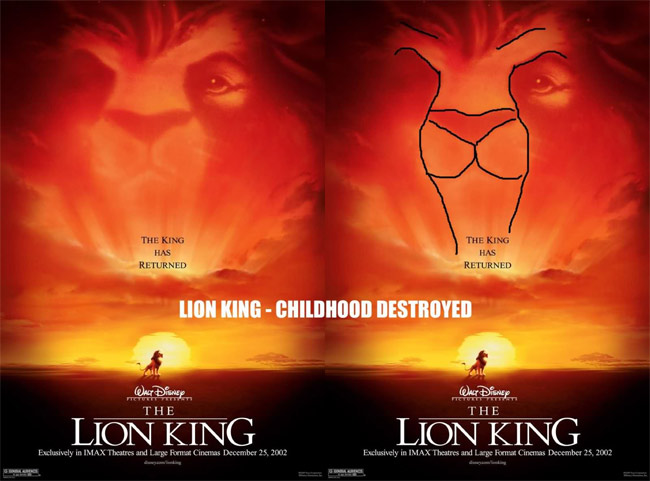 Subliminal advertising (flashing words and statements on the screen so briefly they aren’t detected by the conscious mind) is illegal in many countries, such as Australia and England, but in the United States there is no law on the books against it. It is however controlled by the FCC (Federal Communications Commission). 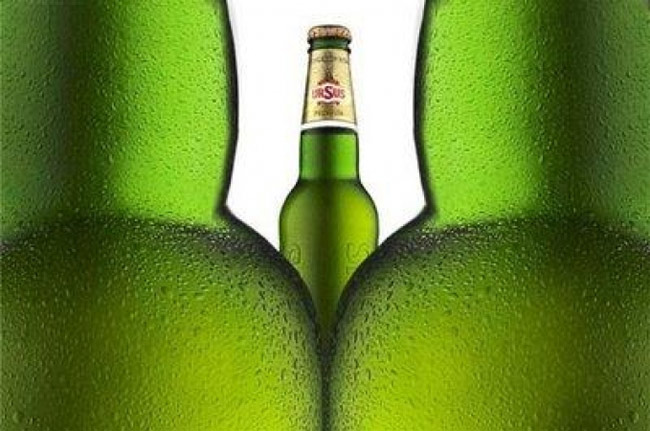 They will revoke a company’s broadcast license if it can be proven, but by its very nature, it can often be difficult to detect and prove. Subliminal advertisements are there, they will try to influence you, and you won’t even know it.

Everything about advertising also applies to television shows, cartoons and movies.

Do we care if our children are being influenced daily by subliminal messages in the cartoons and children’s programs they are watching? I’m sure your answer to this question is a resounding “YES!”  Perhaps the only way we can protect our children is to pass a law against subliminal programming.

Even if there are no subliminal messages in a show or movie, there are still plenty of other techniques used to sway you to their viewpoint. The hypnosis we are under when watching these things makes us extremely susceptible to their suggestions.

Because children are more susceptible to hypnosis, family films are notorious for brainwashing when you least expect it. Take for instance the movie WALL-E. 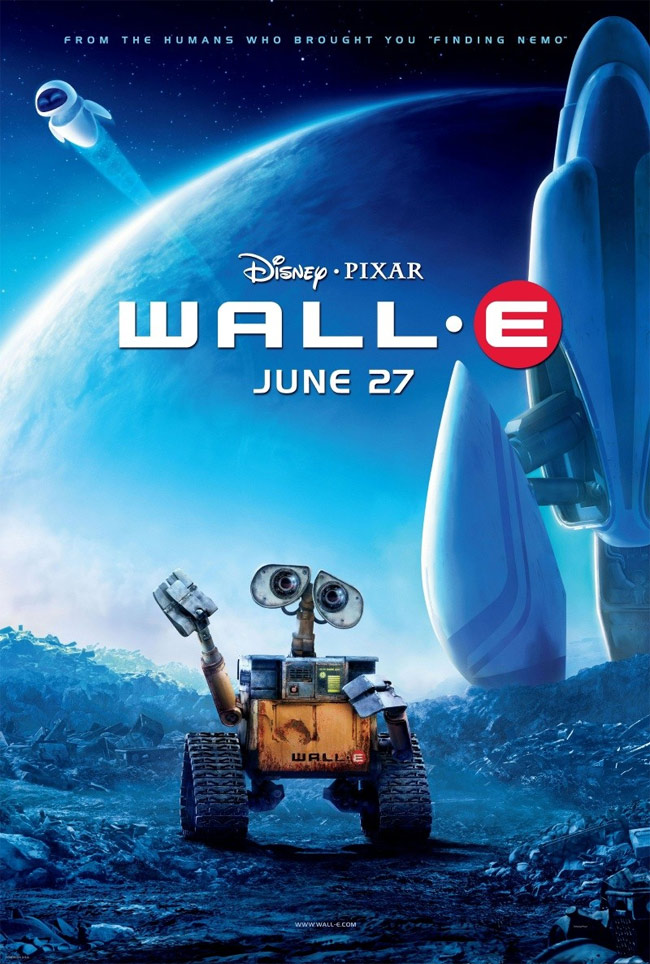 According to Christopher Tucker “Wall-E fools you into thinking that robots are cute and lovable. We should trust them. We should listen to show tunes with them. That way, our defenses are nice and lowered, which will enable Skynet to commence Judgment Day.

The resistance is going to need all the hardcore robot hating soldiers it can get. Please, consider the future of our planet.”

Robot ACTUALLY says it wants to put YOU into a zoo! 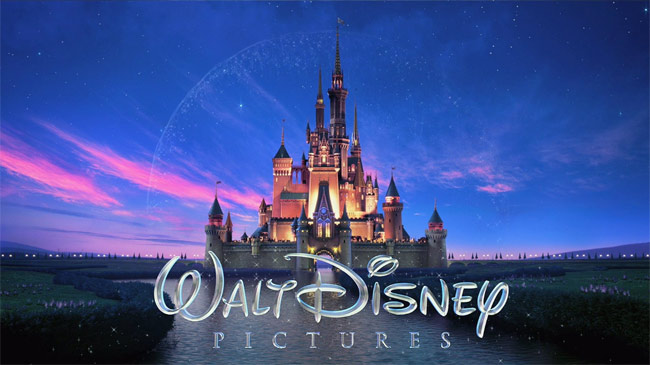 Walt Disney worked with the FBI from 1936 until his death in 1966 to provide “cartoons and other images” as propaganda for the U. S. government.

Disney has always used hypnotic manipulation in their movies and cartoons; and still does to this day.

According to Life Hacker:

One very effective method of brainwashing is to repeat the same information over and over again until it starts to penetrate your subconscious mind, convincing you that it must be the truth. Another way to bypass the conscious mind is to flash headlines at you.

Most people only read the headlines when they are scanning the newspaper and these quick flashes of information tend to stick better than an entire article on the subject. This is also true with news programming. The less attention you pay the more you are brainwashed. It seems that the only thing you can do to avoid being brainwashed by the news would be to stop watching it.

It isn’t practical to stop watching or reading everything. So what do we do? PAY ATTENTION to what you read and watch. Be aware of the techniques being used on you, and most importantly question your own thoughts. Take nothing for granted and stop assuming that you are being told the truth or that “they” have your best interests at heart.

In most cases they do not. Most importantly, be aware of what your children are watching and reading, because they are being affected much more than you ever thought possible.