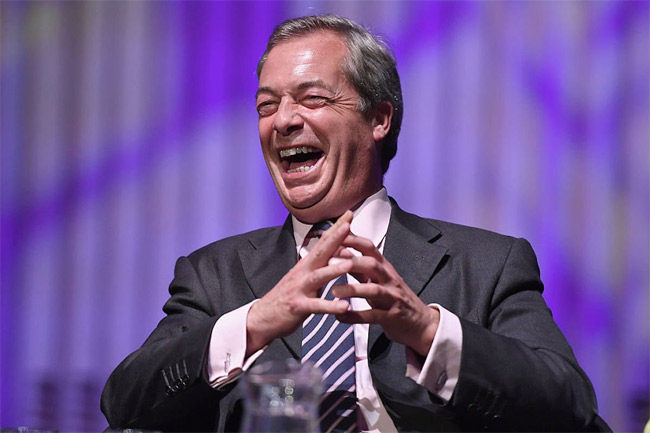 Brexit leader Nigel Farage said the globalist establishment is bewildered over Brexit and clueless on how to regain control.

And the real takeaway from Brexit? It’s the first victory, Farage pointed out.

Farage then broke down how Hillary is aligned with the globalist agenda and how the US elections are crucial to the fight against globalism. 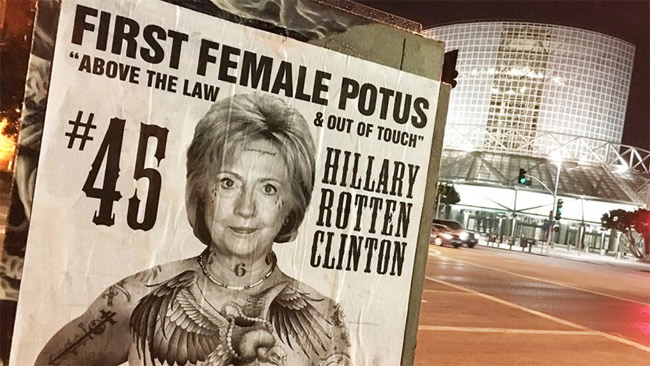 And Hillary loves the supranational global-type bodies which are accountable to nobody, Farage continued. 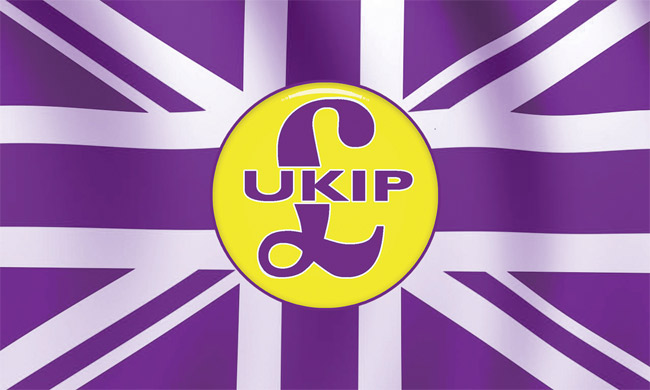 Farage went on to clarify his decision to leave UKIP and take the fight for national sovereignty worldwide.

Farage also commented on Hillary’s public criticism of his recent US visit to speak at a Trump rally in Mississippi. 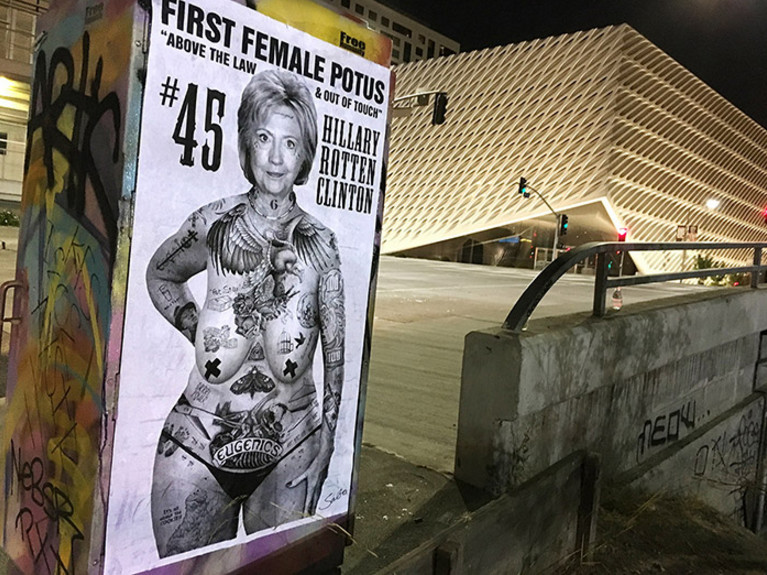