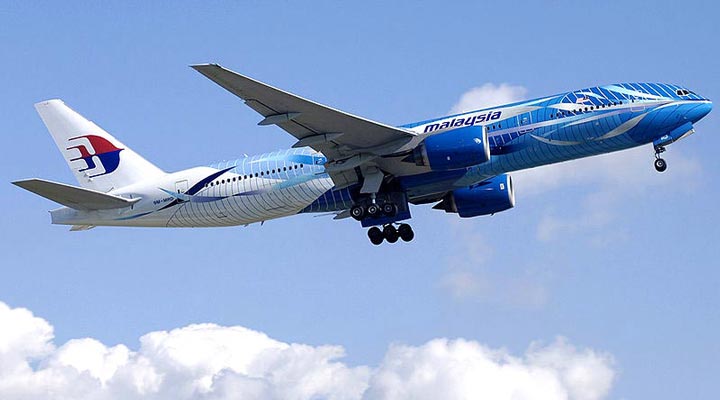 Believers will believe whatever the media tells them they believe, but this story is a disturbing re-enactment of the 911 cover up – just like that con-job, it’s been obvious from the outset that the “missing” 777 story is a huge cover up. It would be a travesty to repeat the 10 year delay by the public in waking up to the fact that 911 was a massive cover up, so hopefully the process can be sped up with this latest scam.

Top 10 lists are popular, especially amongst believers, so here are 10 critical facts the mainstream media took care to avoid mentioning about Flight 370 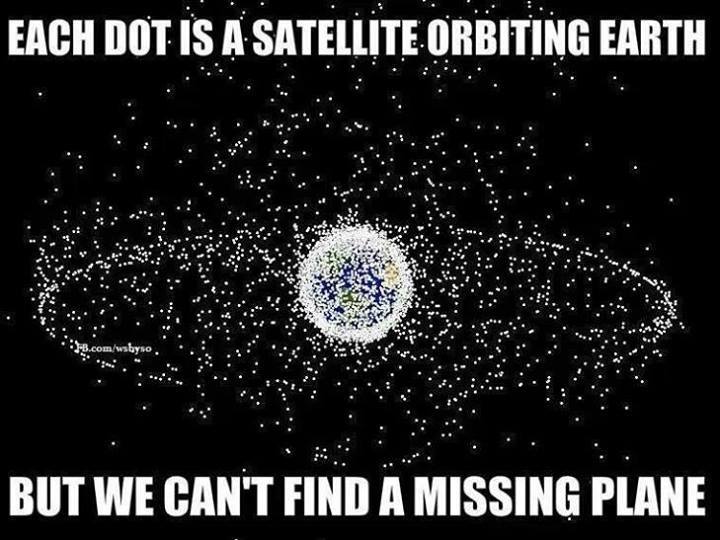 USA, Russia, China and other countries have a global network of satellites and know exactly what happened to Flight 370. 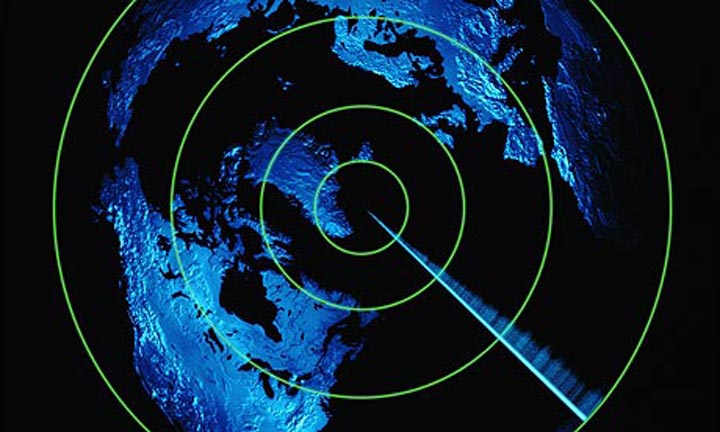 Maybe the US government posted this video of their new laser weapon two days before they pretended to shoot down flight 370:

This is truly one of the lamest videos ever made, and any organisation that could release a video this bad is capable of other diabolical crimes.

Rolls Royce engines in commercial airplanes are leased. The Boeing 777-200 has Rolls Royce Trent engines. As part of a standard monitoring program, data is continuously down loaded by Rolls Royce, when the engines are running and cannot be turned off. Rolls Royce indicated that everything was normal as of the last transmission reported to be at 01:07 AM, just fifteen minutes before Flight 370 was reported to have disappeared.  Rolls Royce has that complete record of engine performance. 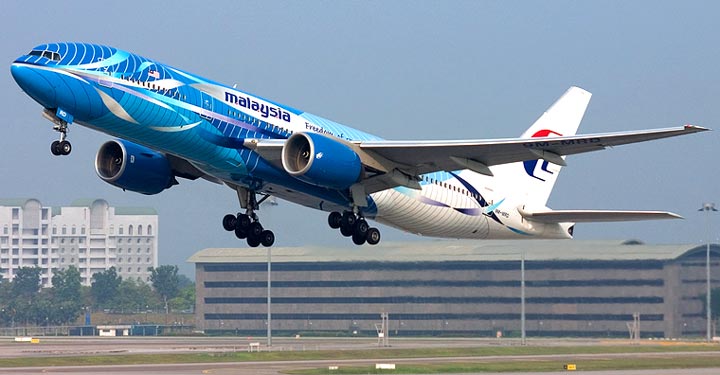 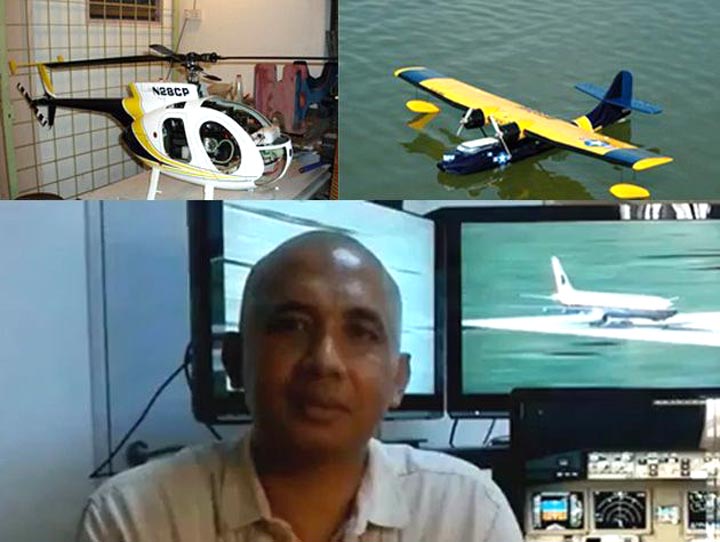 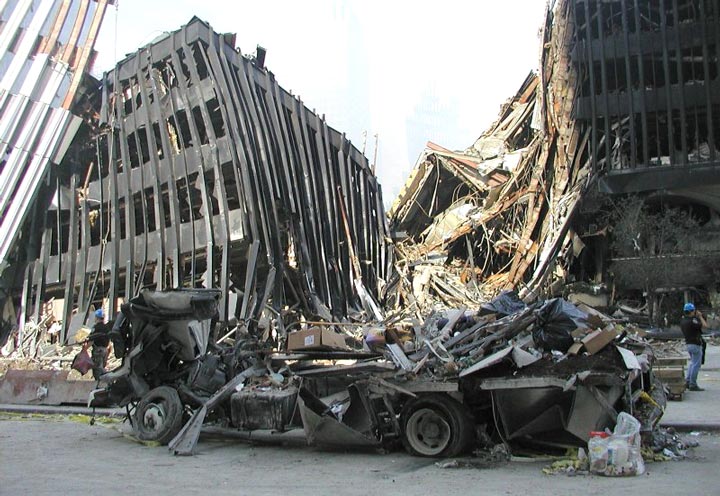 Four days after flight MH370 went missing, a patent was approved. 4 of the 5 Patent holders were Chinese employees of Freescale Semiconductor of Austin TX.

The fifth was the company itself. Each patent was divided into 20% increments to the 5 holders – 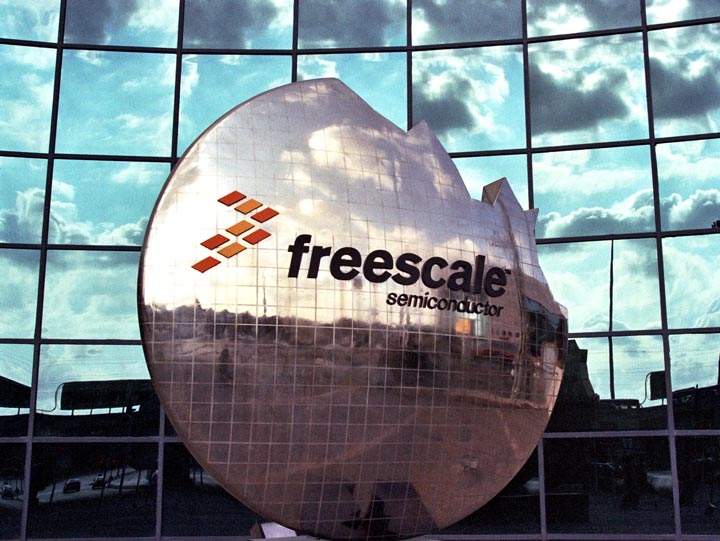 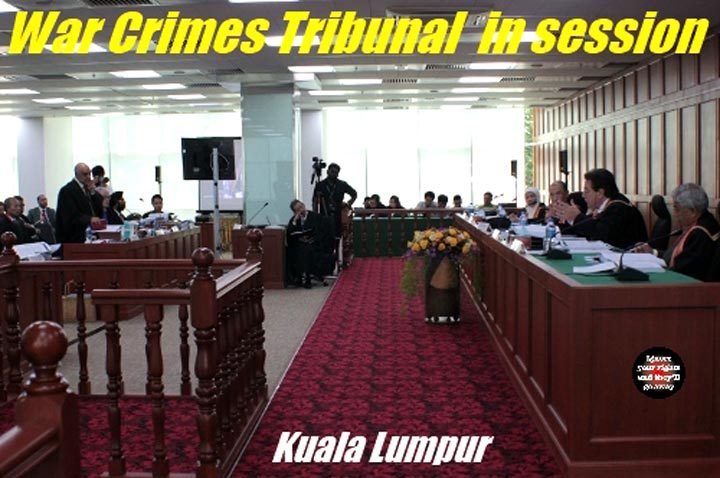 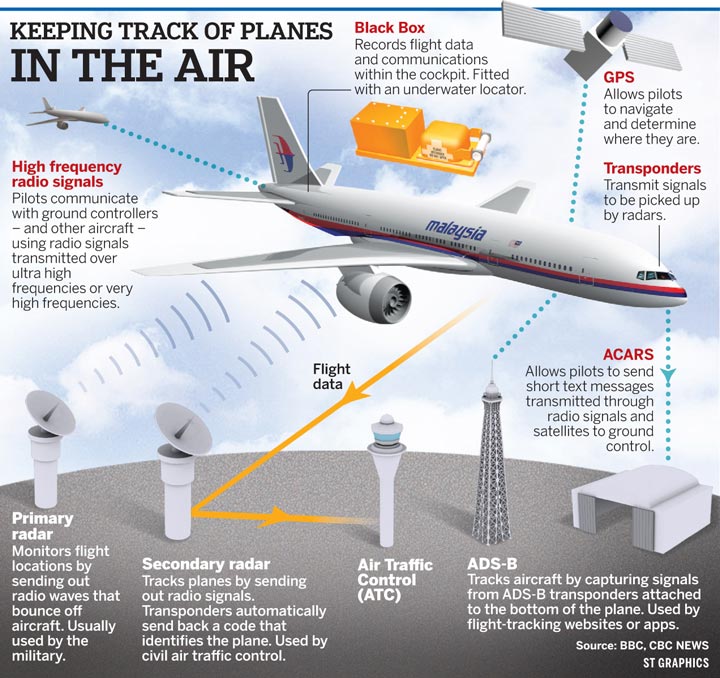 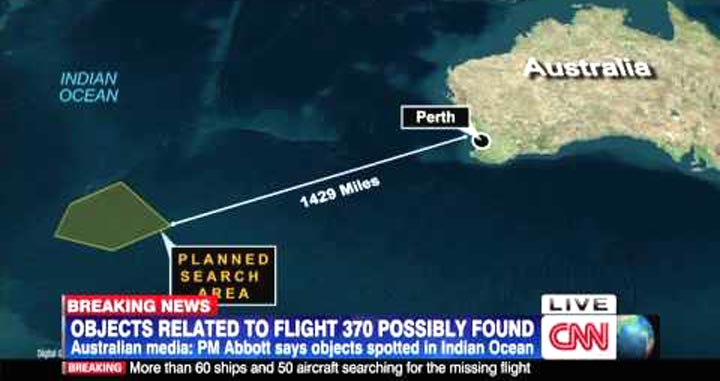 My own hypothesis is that Flight 370 was hijacked and taken to a hidden location for use later in a false flag event. Possibly everyone on board was killed and their bodies put into storage.

That is why the plane would just appeared to “disappear”

The primary motive is that the Rothchild dynasty (who pretty much control the American government) wanted sole ownership of the Freescale semiconductor patent. 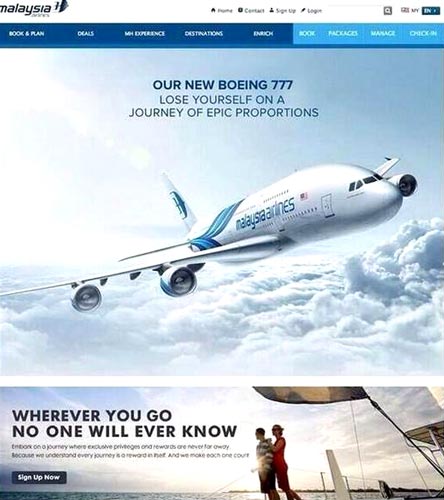