Global warming alarmists and their allies in the liberal media were caught doctoring the results of a widely cited paper asserting there is a 97-percent scientific consensus regarding human-caused global warming. 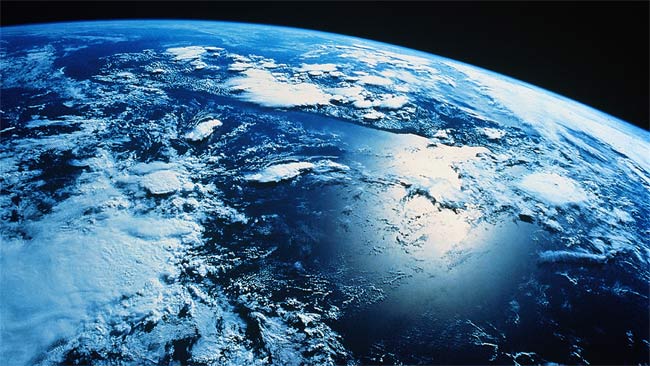 After taking a closer look at the paper, investigative journalists report the authors’ claims of a 97-pecent consensus relied on the authors misclassifying the papers of some of the world’s most prominent global warming skeptics.

At the same time, the authors deliberately presented a meaningless survey question so they could twist the responses to fit their own preconceived global warming alarmism.

Cook reported that he and his colleagues found that 97 percent of the papers that expressed a position on human-caused global warming “endorsed the consensus position that humans are causing global warming.” 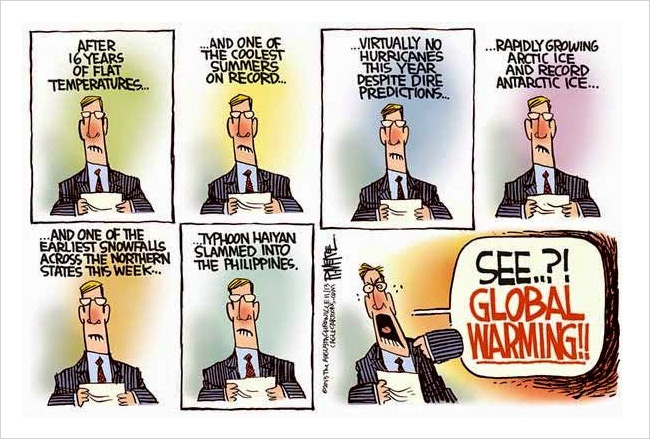 As is the case with other ‘surveys’ alleging an overwhelming scientific consensus on global warming, the question surveyed had absolutely nothing to do with the issues of contention between global warming alarmists and global warming skeptics.

The issue of contention dividing alarmists and skeptics is whether humans are causing global warming of such negative severity as to constitute a crisis demanding concerted action. 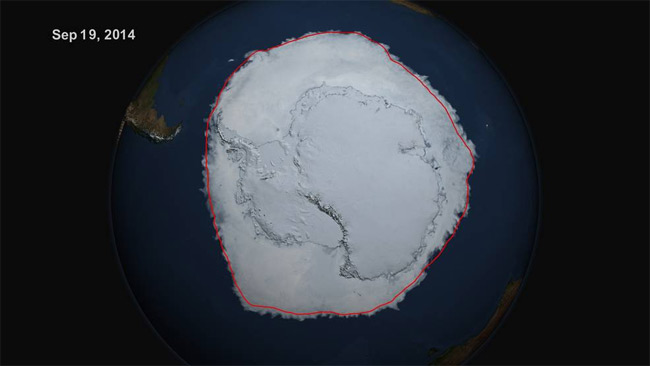 Either through idiocy, ignorance, or both, global warming alarmists and the liberal media have been reporting that the Cook study shows a 97 percent consensus that humans are causing a global warming crisis. However, that was clearly not the question surveyed.

Cook and his colleagues, for example, classified a peer-reviewed paper by scientist Craig Idso as explicitly supporting the ‘consensus’ position on global warming “without minimizing” the asserted severity of global warming. When Popular Technology asked Idso whether this was an accurate characterization of his paper, Idso responded;

When Popular Technology asked physicist Nicola Scafetta whether Cook and his colleagues accurately classified one of his peer-reviewed papers as supporting the ‘consensus’ position, Scafetta similarly criticized the Skeptical Science classification. 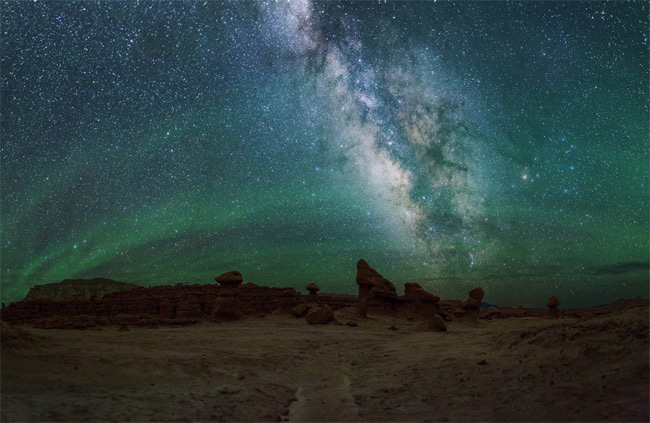 To manufacture their misleading asserted consensus, Cook and his colleagues also misclassified various papers as taking “no position” on human-caused global warming.

When Cook and his colleagues determined a paper took no position on the issue, they simply pretended, for the purpose of their 97-percent claim, that the paper did not exist. 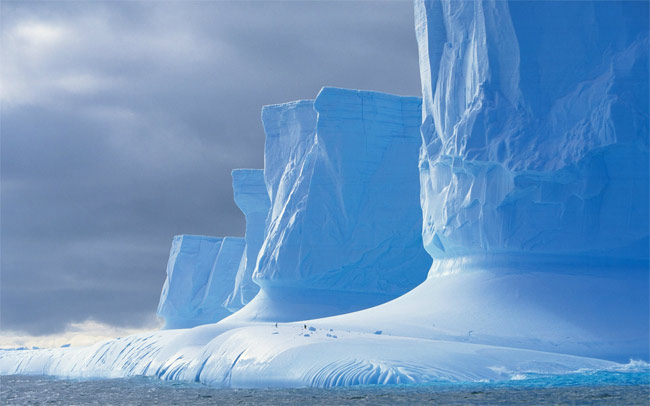 Morner, a sea level scientist, told Popular Technology that Cook classifying one of his papers as “no position” was “Certainly not correct and certainly misleading. The paper is strongly against AGW [anthropogenic global warming], and documents its absence in the sea level observational facts. Also, it invalidates the mode of sea level handling by the IPCC.”

Soon, an astrophysicist, similarly objected to Cook classifying his paper as “no position.”

Viewing the Cook paper in the best possible light, Cook and colleagues can perhaps claim a small amount of wiggle room in their classifications because the explicit wording of the question they analyzed is simply whether humans have caused some global warming.

By restricting the question to such a minimalist, largely irrelevant question in the global warming debate and then demanding an explicit, unsolicited refutation of the assertion in order to classify a paper as a ‘consensus’ contrarian, Cook and colleagues misleadingly induce people to believe 97 percent of publishing scientists believe in a global warming crisis when that is simply not the case. 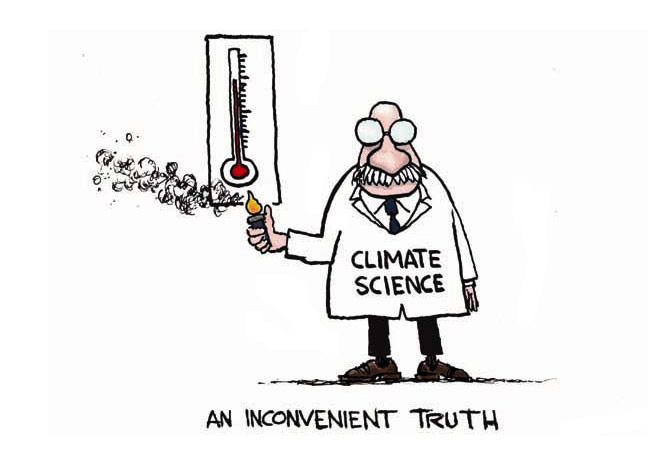 Then, by carefully parsing the language of their survey questions and their published results, the alarmists encourage the media and fellow global warming alarmists to cite these biased, subjective, totally irrelevant surveys as conclusive evidence for the lie that nearly all scientists believe humans are creating a global warming crisis.

These biased, misleading, and totally irrelevant “surveys” form the best “evidence” global warming alarmists can muster in the global warming debate. And this truly shows how embarrassingly feeble their alarmist theory really is.

Related: Top 10 Global Warming Lies That May Shock You