There is a growing trend of skepticism on the internet right now as people start to call out mainstream media for its honesty (or rather, lack thereof) 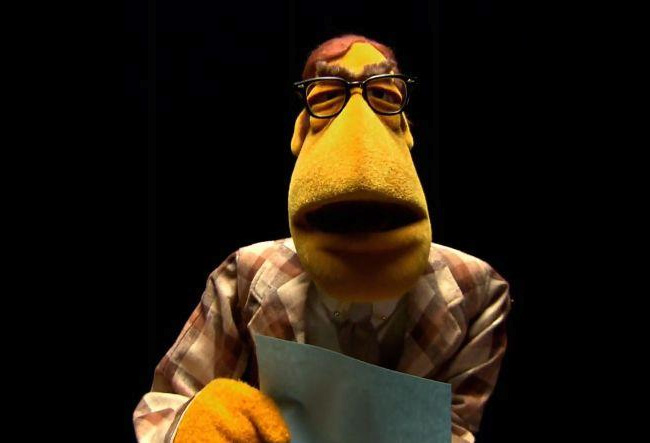 It’s an important move for people in general, as there are good reasons to question the talking heads that are gifted with such a reach and influence, via a brand whose survival is based upon getting and keeping your attention.To give someone, or some brand, the authority to tell you what is true, is one of the greatest mistakes a human being can make. Here’s why.Yes, of course, I know I’m about to tell you how to think in this article, being written on a brand you recognize, that survives on getting and keeping your attention. But at least I’m honest about that. I’m not going to attempt to prove that I know everything about every newsroom on the planet. I can only tell you about some of the common things that I have seen, in the newsrooms I have been in.I worked in television news for 10 years from 2004 to 2015, working for primarily the finance channel of Canada, Business News Network, and since 2011, the now-deceased Sun News Network, which was an attempt at a conservative slanted broadcast in the Canadian market. It was called the ‘Fox News North’ by many critics, and rightfully so, to some degree.

Through this career, and especially at Sun News Network, I was privy to many off-camera conversations which really helped me see through the illusory idea that, just because you’re on TV, you know what you’re talking about. In fact, I grew terrified to keep producing it for that reason.Here’s the first thing that many people don’t truly understand about the news media. It is biased to those that fund it.There were many times when we were forced to cut an advertisement or cut a story or remove something from the website because an advertiser didn’t want to be associated with it and, as a result, our financial livelihoods were threatened.TV is literally at the mercy of those that fund it because it’s a business. TV, as it is, has no other way to survive except for advertising revenue, which depends on getting and keeping your attention. In effect, news media is a marketing tool for advertisers, and its content is sometimes designed to match the next best product coming out of these advertisers. 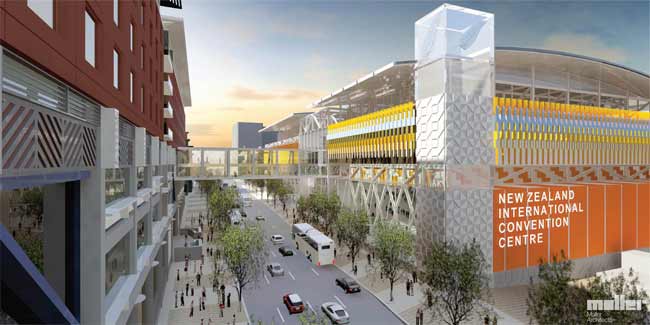 The second thing that many people don’t really respect is that TV and mainstream news are almost always tied to political or religious agendas. Whether Liberal or Conservative, Republican or Democrat, there are news media outlets designed to serve the flavor of the person watching. This essentially means that the same story will be told two distinctly different ways, to match the audience watching.This means that the concept of non-media-bias is irrelevant in 2016. The moral idea of non-bias reporting has been thrown out, necessarily, because TV survives off money and that money often comes from large companies who are funding certain political sides, who require their side to win.

News isn’t about news anymore, it’s a marketing tool for politicians and larger corporations looking to buy votes through fear and buy customers with stupidity.

I can’t count the number of times I saw story after story being put out about how bad things are in the world, only to see the supporting political party start to speak about how they are going to solve these issues. 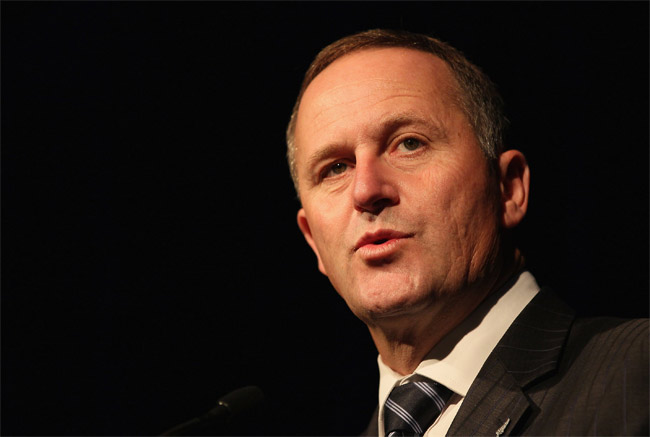 It’s like walking up to someone and throwing coffee on them, staining their shirt, knowing full well that your buddy next to you has a shirt to sell to them. It’s easy to win an election when you’ve already primed the people to believe in what you’re saying, without ever saying it.

The third thing that plagues the news media is sensationalism, and headlines that polarize audiences. It’s important to ‘tell it like it is and report the facts,’ but often these facts are not fact checked enough and headlines get published that are later apologized for.

Once you start taking out all of the descriptors and judgments, you realise that the world is a lot simpler to look at. 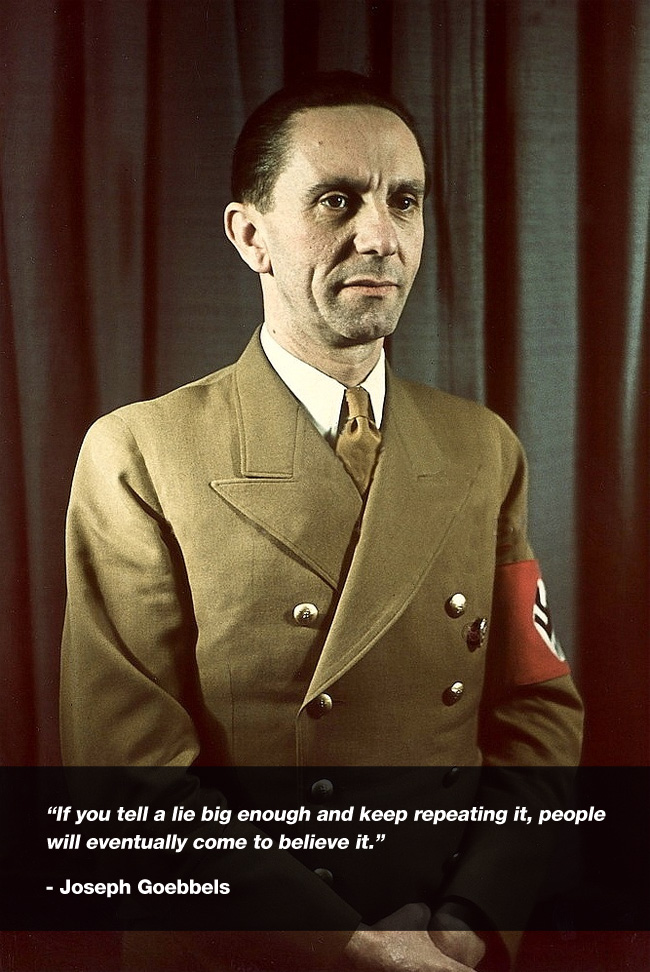 Media can easily make us believe that we should judge each other. I’ve seen this firsthand. Once you see, hear, or read something enough times, you start to think it’s actually true. The truth is, by taking out the judgments, we can re-engage our curiosity instead of instantly activating our condemnation and resentment towards each other and the world.

The fourth thing that occurs, almost daily, in the newsrooms is that people are constantly shifting roles. Yesterday, John (as an example) is an expert on social media.

Today, John is now an expert on terrorism, since 8am this morning, and yet, even though John has no expertise in this field whatsoever, he’s given the credibility of people who can’t see the truth behind the camera. Or in another example, we’ll hear from the financial executive coming to tell you how to invest your stocks despite having a bottle of Jack Daniels in his coat pocket and who is himself losing money behind the scenes. 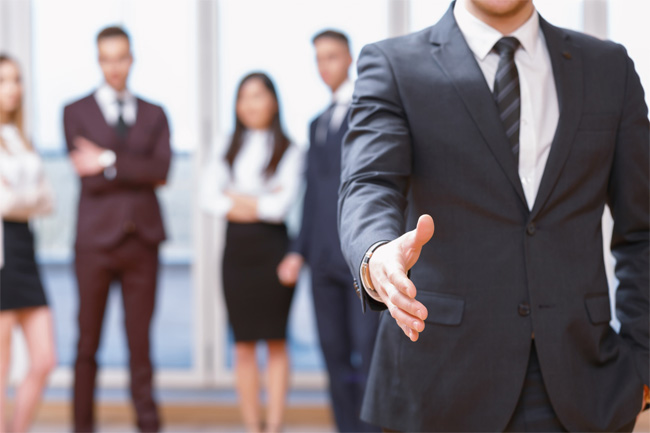 This is a huge challenge in our culture, in my perception, and I’m glad it’s slowly being called out. Giving power to a talking head who hates his or her life just as much as you, has no interest in anyone else’s well-being except their own, and especially doesn’t care about you, and who isn’t truly doing what they really love or want to do, is delusional.

Why would you pay attention to the lives of others who don’t have your life’s best interests in mind? This is like going to a 10 times divorcee for advice on how to stay in a marriage.

And with that said, the fifth thing is that news media rarely actually matters in your life. With all honesty, what does the life of Jian Ghomeshi, for example, have to do with you? Does it really matter to you to know that Miley Cyrus moved in with her boyfriend? Does knowing these things actually help you live a better life? 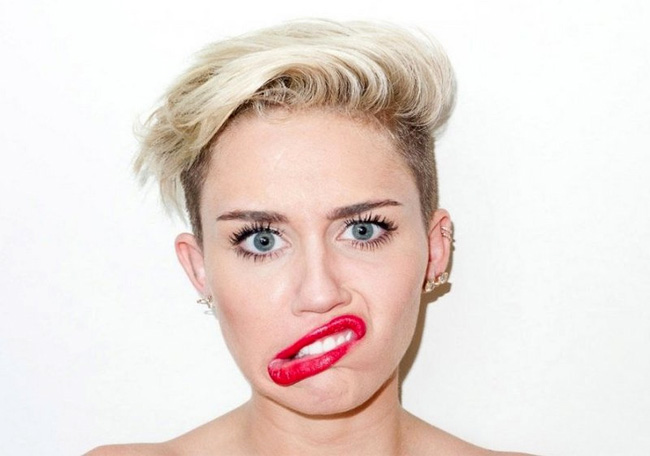 If there’s one thing I am certain of it’s this – the more successful you are, the less you care about the lives of anyone except those that you serve, because you’re too busy caring about your customers to care about people who aren’t invested in your well being. My advice is this:

Reword the headlines so that you see the facts, simply, without editorially presented emotion or judgment. This can keep you from adopting the judgments of someone who might have a life fulfillment level that’s way worse than yours.

Never take what is said as the full truth. Investigate for yourself what’s really happening and see both sides.

Pay attention to what actually matters to you. If you want to be successful, start paying attention to your own life.

Start telling your own evening news about what you accomplished today. Get interested in yourself and your experience here on this planet, with the time you have. This is the only way to keep yourself sane and out of the clutches of those who want to manipulate your mind for their interests.