PC Is About Control, Not Etiquette

Political correctness is not about being nice. It’s not simply a social issue, or a subset of the culture wars. 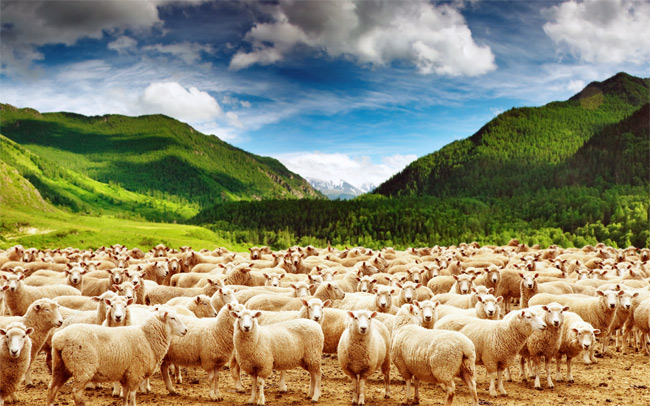 So what exactly is PC?  Political correctness is the conscious, designed manipulation of language intended to change the way people speak, write, think, feel, and act, in furtherance of an agenda.

PC is best understood as propaganda, which is how I suggest we approach it. But unlike propaganda, which historically has been used by governments to win favor for a particular campaign or effort, PC is all-encompassing. It seeks nothing less than to mold us into modern versions of Marx’s un-alienated society man, freed of all his bourgeois pretensions and humdrum social conventions. 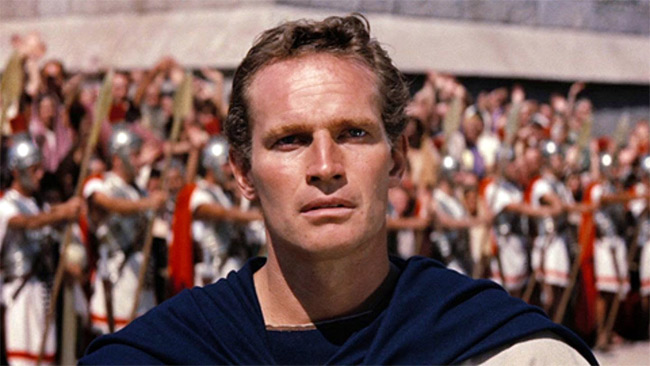 Like all propaganda, PC fundamentally is a lie. It is about refusing to deal with the underlying nature of reality, in fact attempting to alter that reality by legislative and social fiat. A is no longer A.

But where did all this come from? Surely PC, in all its various forms, is nothing new under the sun. I think we can safely assume that feudal chiefs, kings, emperors, and politicians have ever and always attempted to control the language, thoughts, and thus the actions of their subjects. Thought police have always existed.

To understand the origins of political correctness, we might look to the aforementioned Marx, and later the Frankfurt school. We might consider the work of Leo Strauss for its impact on the war-hungry think tank world. We might study the deceptive sloganeering of Saul Alinsky. We might mention the French philosopher Foucault, who used the term “political correctness” in the 1960s as a criticism of unscientific dogma. 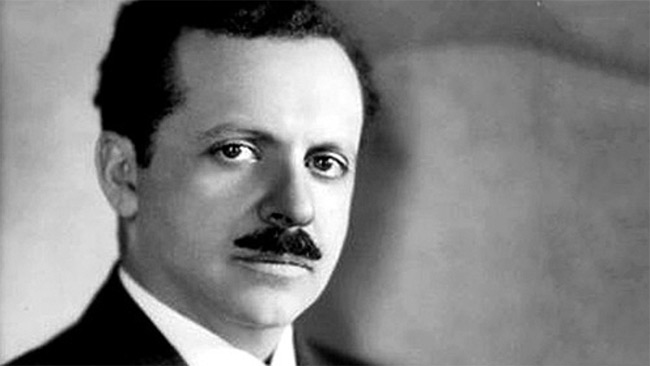 But if you really want to understand the black art of PC propaganda, let me suggest reading one of its foremost practitioners, Edward Bernays.

Bernays was a remarkable man, someone who literally wrote the book on propaganda and its softer guise of public relations. He is little discussed in the West today, despite being the godfather of modern spin. 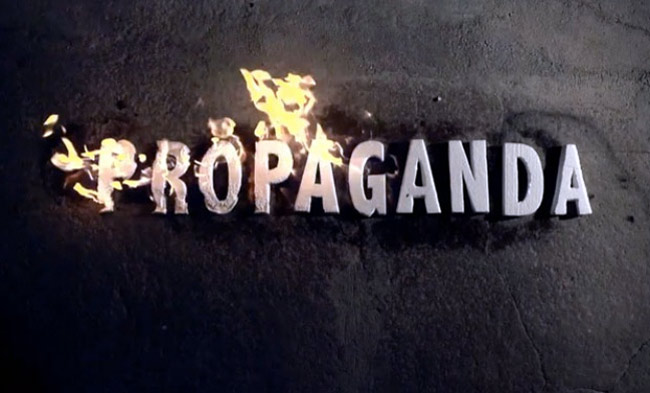 He was the nephew of Sigmund Freud, and like Mises was born in Austria in the late nineteenth century. Unlike Mises, however, he fortuitously came to New York City as an infant and then proceeded to live an astonishing 103 years.

One of his first jobs was as a press agent for President Woodrow Wilson’s Committee on Public Information, an agency designed to gin up popular support for US entry into WW1 (German Americans and Irish Americans especially were opposed). It was Bernays who coined the infamous phrase “Make the World Safe for Democracy” used by the committee. 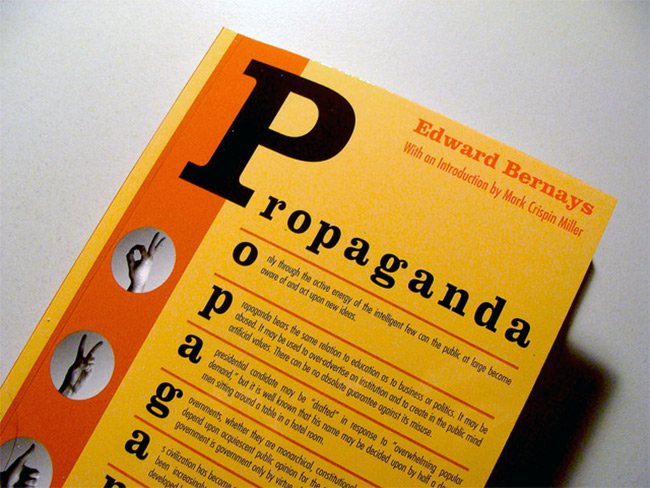 After the war, he asked himself whether one could “apply a similar technique to the problems of peace.” And by “problems,” Bernays meant selling stuff. He directed very successful campaigns promoting Ivory Soap, for bacon and eggs as a healthy breakfast, and ballet. He directed several very successful advertising campaigns, most notably for Lucky Strike in its efforts to make smoking socially acceptable for women.

The Role of “Herd Psychology”

Bernays was quite open and even proud of engaging in the “manufacturing of consent,” a term used by British surgeon and psychologist Wilfred Trotter in his seminal Instincts of the Herd in Peace and War published in 1919.

Bernays took the concept of herd psychology to heart. The herd instinct entails the deep seated psychological need to win approval of one’s social group. The herd overwhelms any other influence; as social humans, our need to fit in is paramount.

But however ingrained, in Bernays’s view the herd instinct cannot be trusted. The herd is irrational and dangerous, and must be steered by wiser men in a thousand imperceptible ways – and this is key. They must not know they are being steered.

The techniques Bernays employed are still very much being used to shape political correctness today. 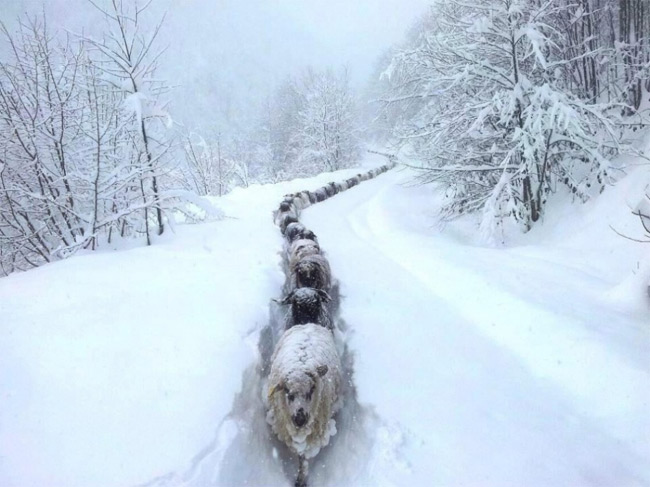 First, he understood how all-powerful the herd mind and herd instinct really is. We are not the special snowflakes we imagine, according to Bernays. Instead we are timorous and malleable creatures who desperately want to fit in and win acceptance of the group.

Second, he understood the critical importance of using third party authorities to promote causes or products. Celebrities, athletes, models, politicians, and wealthy elites are the people from whom the herd takes its cues, whether they’re endorsing transgender awareness or selling luxury cars. So when George Clooney or Kim Kardashian endorses Hillary Clinton, it resonates with the herd.

Third, he understood the role that emotions play in our tastes and preferences. It’s not a particular candidate or cigarette or a watch or a handbag we really want, it’s the emotional component of the ad that affects us, however subconsciously.

What We Can Do About It

So the question we might ask ourselves is this: how do we fight back against PC? What can we do, as individuals with finite amounts of time and resources, with serious obligations to our families, loved ones, and careers, to reverse the growing tide of darkness?

First, we must understand that we’re in a fight. PC represents a war for our very hearts, minds, and souls. The other side understands this, and so should you. The fight is taking place on multiple fronts: the state-linguistic complex operates not only within government, but also academia, media, the business world, churches and synagogues, nonprofits, and NGOs. So understand the forces aligned against you. 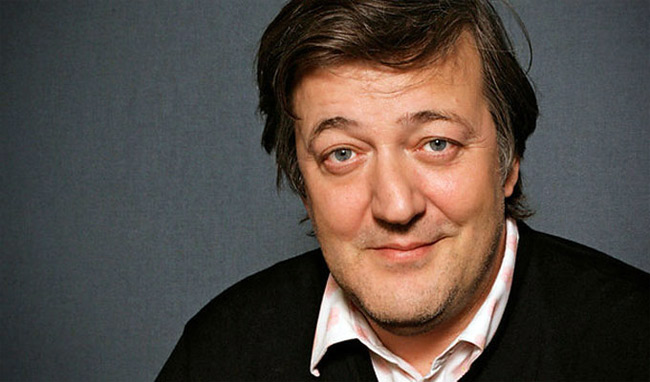 Understand that the PC enforcers are not asking you, they’re not debating you, and they don’t care about your vote. They don’t care whether they can win at the ballot box, or whether they use extralegal means. There are millions of progressives in the US who absolutely would criminalize speech that does not comport with their sense of social justice.

One poll suggests 51 percent of Democrats and 1/3 of all Americans would do just that.

The other side is fighting deliberately and tactically. So realize you’re in a fight, and fight back. Culturally, this really is a matter of life and death.

We Still Have Freedom to Act

This is not to say that bucking PC can’t hurt you: the possible loss of one’s job, reputation, friends, and even family is very serious. But defeatism is never called for, and it makes us unworthy of our ancestors.

Use humor to ridicule PC. PC is absurd, and most people sense it.

And its practitioners suffer from a comical lack of self-awareness and irony. Use every tool at your disposal to mock, ridicule, and expose PC for what it is.

Never forget that society can change very rapidly in the wake of certain precipitating events. We certainly all hope that no great calamity strikes America [Read: anywhere, and again I wish these writers would have more of a focus on the world as a whole and that it is NOT all about bloody America], in the form of an economic collapse, a currency collapse, an inability to provide entitlements and welfare, energy shortages, food and water shortages, natural disasters, or civil unrest. But we can’t discount the possibility of these things happening. 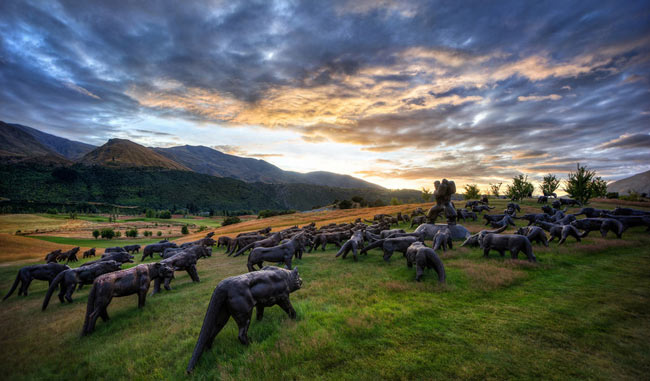 It’s time for us, we the people; to circle our wolves and our wagons too indeed

And if they do, I suggest that PC language and PC thinking will be the first ornament of the state to go. Only rich, modern, societies can afford the luxury of a mindset that does not comport with reality, and that mindset will be swiftly swept aside as the “rich” part of America frays.

Men and women might start to rediscover that they need and complement each other if the welfare state breaks down. Endless hours spent on social media might give way to rebuilding social connections that really matter when the chips are down.

More traditional family structures might suddenly seem less oppressive in the face of great economic uncertainty. Schools and universities might rediscover the value of teaching practical skills, instead of whitewashed history and grievance studies. One’s sexual preferences might not loom as large in the scheme of things, certainly not as a source of rights. The rule of law might become something more than an abstraction to be discarded in order to further social justice and deny privilege.

I’m afraid it might not be popular to say so, but we have to be prepared for a long and hard campaign. Let’s leave the empty promises of quick fixes to the politicians. Progressives play the long game masterfully. They’ve taken 100 years to ransack our institutions inch by inch. I’m not suggesting incrementalism to reclaim those foregone institutions, which are by all account too far gone – but to create our own. 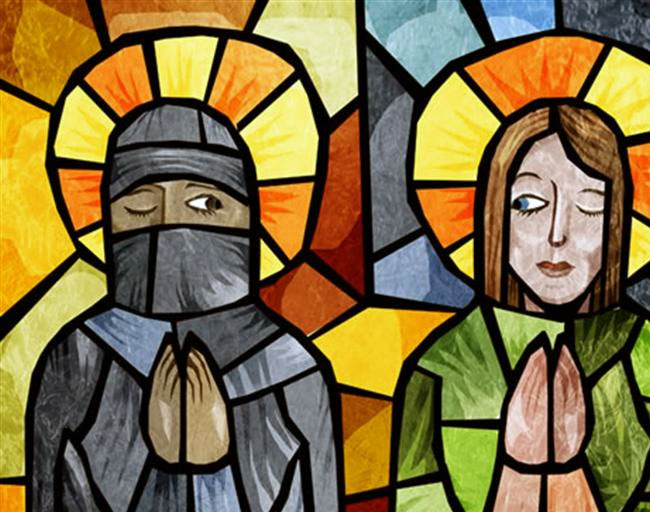 PC enforcers seek to divide and atomize us, by class, race, sex, and sexuality. So let’s take them up on it. Let’s bypass the institutions controlled by them in favor of our own. Who says we can’t create our own schools, our own churches, our own media, our own literature, and our own civic and social organizations? Starting from scratch certainly is less daunting than fighting PC on its own turf.

PC is a virus that puts us – liberty loving people – on our heels. When we allow progressives to frame the debate and control the narrative, we lose power over our lives. If we don’t address what the state and its agents are doing to control us, we might honestly wonder how much longer organizations like the Mises Institute are going to be free to hold events like this one today.

Is it really that unimaginable that you might wake up one day and find sites with anti-state and anti-egalitarian content blocked — sites like mises.org and lewrockwell.com?

In fact, head Facebook creep Mark Zuckerberg recently was overheard at a UN summit telling Angela Merkel that he would get to work on suppressing Facebook comments by Germans who have the audacity to object to the government’s handling of migrants.