The Large Families That Rule The World

Some people have started realizing that there are large financial groups that dominate the world. Forget the political intrigues, conflicts, revolutions and wars. It is not pure chance. Everything has been planned for a long time. 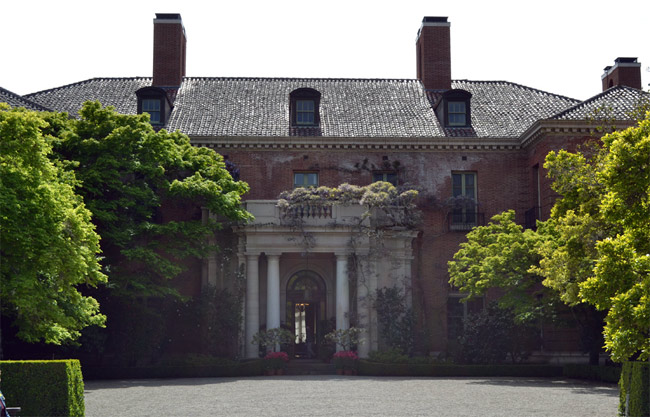 Some call it “conspiracy theories” or New World Order. Anyway, the key to understanding the current political and economic events is a restricted core of families who have accumulated more wealth and power.

We are speaking of 6, 8 or maybe 12 families who truly dominate the world. Know that it is a mystery difficult to unravel.

We will not be far from the truth by citing Goldman Sachs, Rockefellers, Loebs Kuh and Lehmans in New York, the Rothschilds of Paris and London, the Warburgs of Hamburg, Paris and Lazards Israel Moses Seifs Rome.

Many people have heard of the Bilderberg Group, Illuminati or the Trilateral Commission. But what are the names of the families who run the world and have control of states and international organizations like the UN, NATO or the IMF? 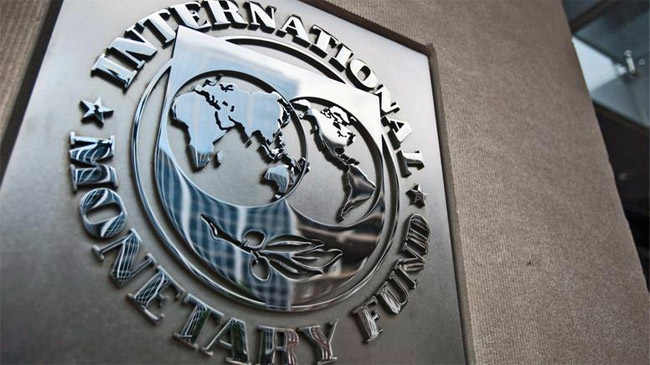 To try to answer this question, we can start with the easiest: inventory, the world’s largest banks, and see who the shareholders are and who make the decisions.

Let us now review who their shareholders are. 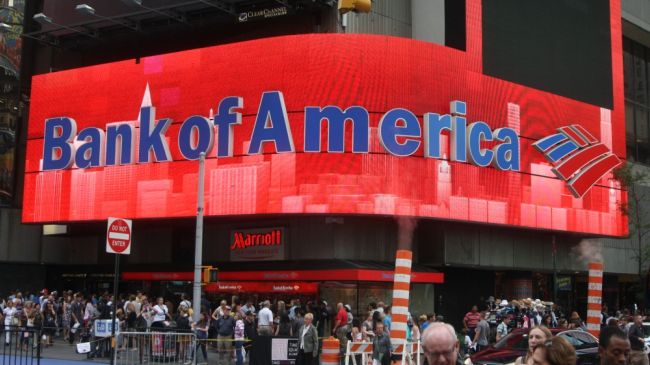 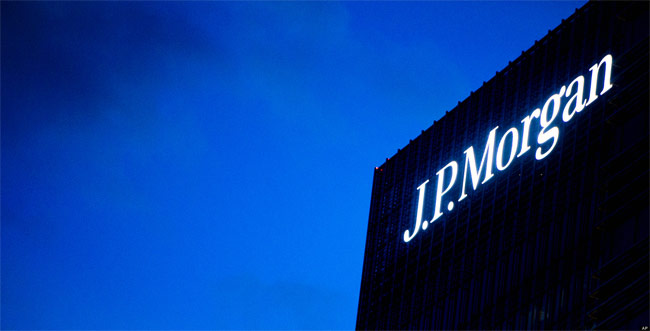 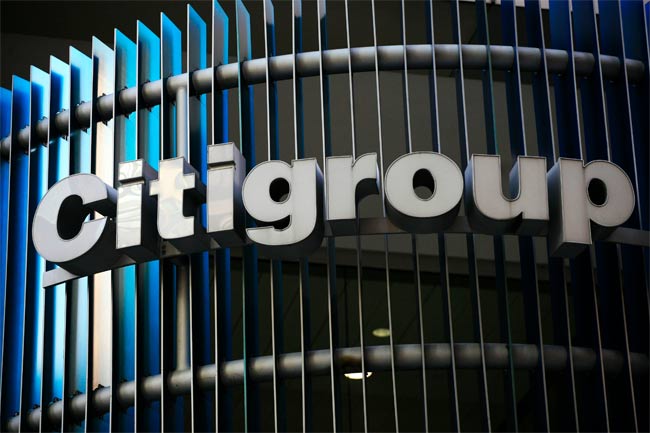 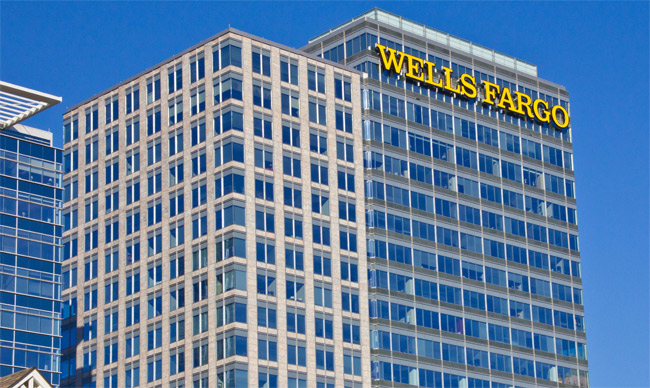 We can see that now there appears to be a nucleus present in all banks: State Street Corporation, Vanguard Group, BlackRock and FMR (Fidelity). To avoid repeating them, we will now call them the “big four” 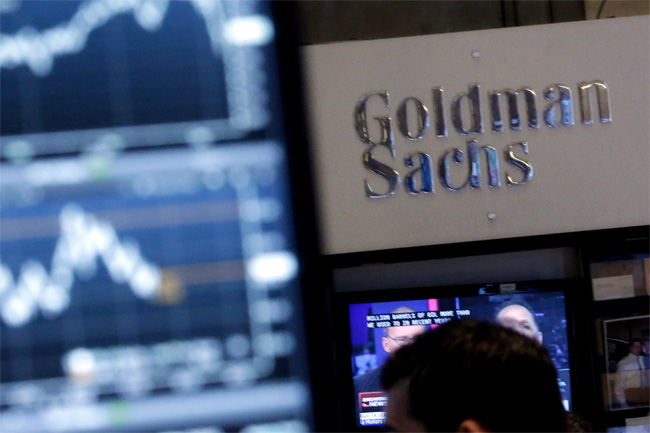 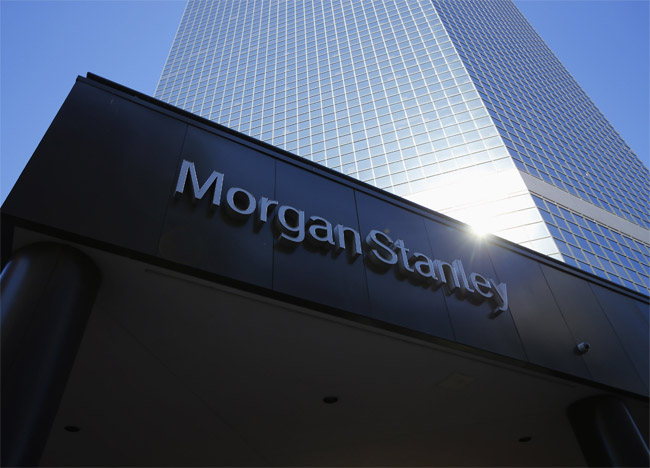 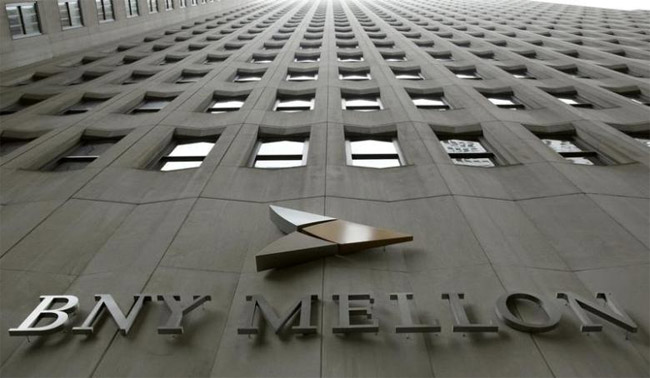 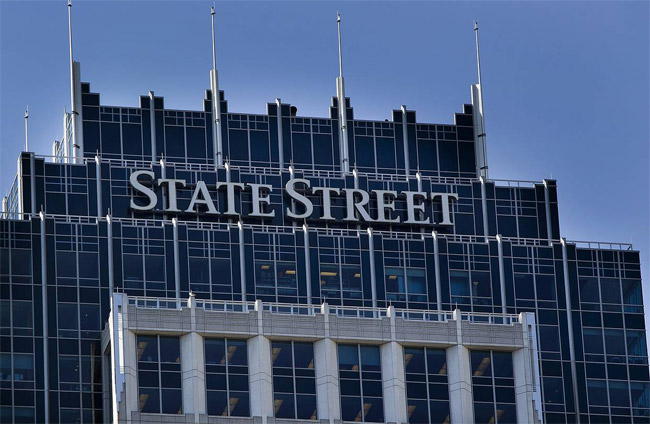 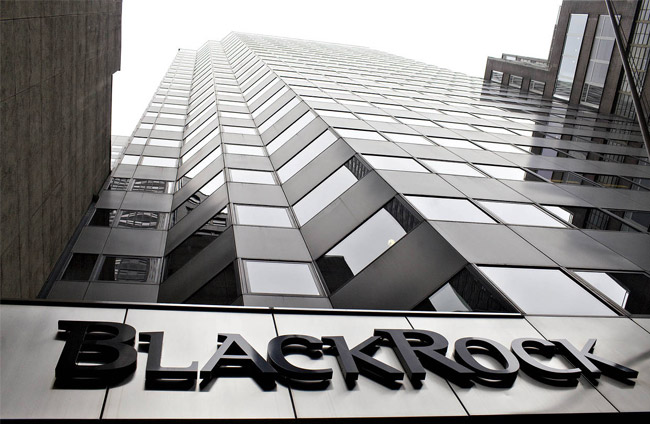 (Another One of the “big four”)

PNC, Barclays e CIC. Who is behind the PNC? FMR (Fidelity), BlackRock, State Street, etc. And behind Barclays? BlackRock.

And we could go on for hours, passing by tax havens in the Cayman Islands, Monaco or the legal domicile of Shell companies in Liechtenstein. A network where companies are always the same, but never a name of a family. 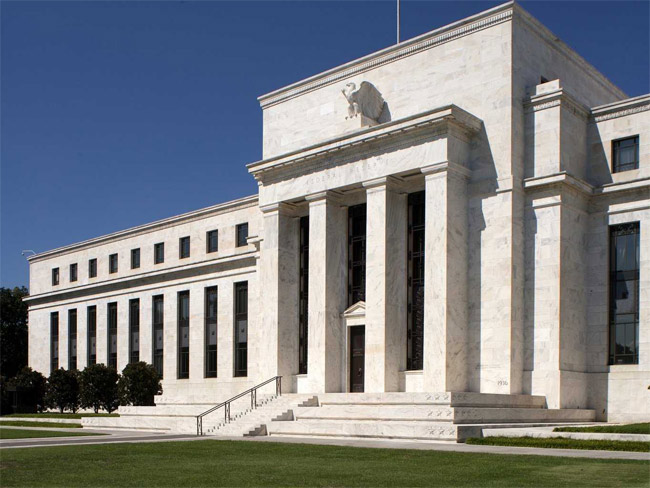 In addition, the Federal Reserve is comprised of 12 banks, represented by a board of seven people, which comprises representatives of the “big four,” which in turn are present in all other entities.

In short, the Federal Reserve is controlled by four large private companies: BlackRock, State Street, Vanguard and Fidelity. These companies control U.S. monetary policy (and world) without any control or “democratic” choice. These companies launched and participated in the current worldwide economic crisis and managed to become even more enriched.

To finish, a look at some of the companies controlled by this “big four” group:

The same “big four” control the vast majority of European companies counted on the stock exchange.

Related: Why Do We Allow Private Banks & Families To Control The World’s Money? +The Truth Is Out: Money Is Just An IOU, And The Banks Are Rolling In It

In addition, all these people run the large financial institutions, such as the IMF, the European Central Bank or the World Bank, and were “trained” and remain “employees” of the “big four” that formed them.

The names of the families that control the “big four”, never appear.

Former Kissinger CEO Says The World Is Run By 30 Families

A Few Inconvenient Truths About The ‘British Royal Family’: The Queen’s Speech – Decyphered

It Is Time to Get Over Our ‘BAR Bias’

The Masonic Symbolism of the U.S. Capitol