Remember The Pandemic That Was Going To Wipe Out Humanity? We’re Still Here

Every few years, a new virus shows up that, experts tell us, can wipe out half the world in six months… and then it doesn’t happen. 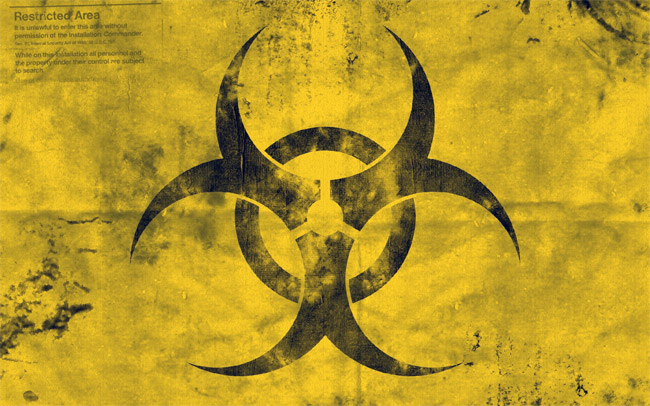 I could give you several examples. In this piece, let’s harken back to SARS, the vague flu lookalike that suddenly showed up in 2003 and was going to decimate the Earth.

Related: Has everyone forgotten? The massive “Zika scare” was a fake science HOAX pushed by the entire establishment media… not a single retraction ever published

When SARS hit, the World Health Organization (WHO) put the world on notice not to fly into Toronto. The city lost billions of tourism dollars.

The fabled “coronavirus,” touted as the cause of SARS, was evil and covert and unique. So said ten WHO labs, which took over all official research on the “plague.”

But on May 1, 2003, Dr. Frank Plummer, head of the WHO lab in Winnipeg, issued a blockbuster to a SARS summit in Canada. He was now finding the coronavirus in ZERO percent of SARS cases.

Weeks before, Plummer had said eighty percent of patients showed the virus, then that had dropped to sixty, forty, thirty, and now it was ZERO. 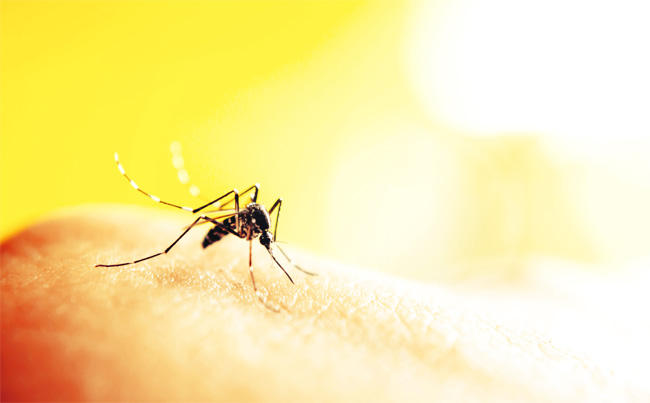 You have to understand that even eighty percent is not sufficient to call the virus the cause of any disease condition.

Yes, they all have the disease, the same disease, and we have the virus behind it all. The virus is present in ZERO percent of cases.

And the doctor saying this is a consummate insider, the chief honcho at Canada’s WHO lab. WHO being the agency, along with the CDC, that is in charge of all research on SARS.

Understand, given the fact that SARS is supposedly composed of a list of vague symptoms – cough, fever, fatigue, lung infection – the coronavirus is the only thing that is tying these cases together – AND WHEN THAT VIRUS PROVED TO BE MEANINGLESS, all the cases were set adrift, so to speak, joining the ranks of regular old flu and lung infection.

And the SARS death rate was low, so low the whole thing turned out to be a dud. A phony dud. 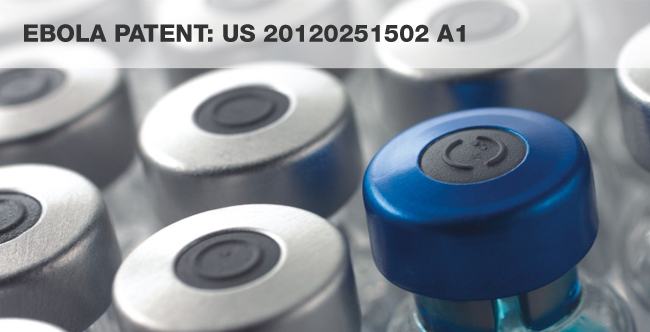 Related: Deconstructing The Ebola Agenda & Is the Bilderberg Group Behind Ebola? + The Effective Treatment For The Bioweapon That Is Ebola

Of course, no one at the CDC or WHO admitted this. These people are experts at “moving on.” And they’re adept at writing history to revise facts and cover their backsides.

But a whole parade of fake pandemics – and attendant dire warnings – does, over time, achieve one objective: it conditions people to accept the lie that vaccines are the best solution to illness.

And that’s no small feat. It’s especially important when you consider the fact that the CDC, which is tasked with overseeing vaccine safety and efficacy, buys and sells $4 billion worth of vaccines a year. This is BUSINESS we’re talking about, and in order to promote business, PR people cook up all sorts of schemes.

Pandemics, even if they don’t pan out, are clever propaganda.

Also, the horror story of GERMS that can cause plagues anywhere in the world at the drop of a hat – the ceaseless drumbeat of germs, germs, and more germs – obscures all sorts of environmental causes of illness and death. 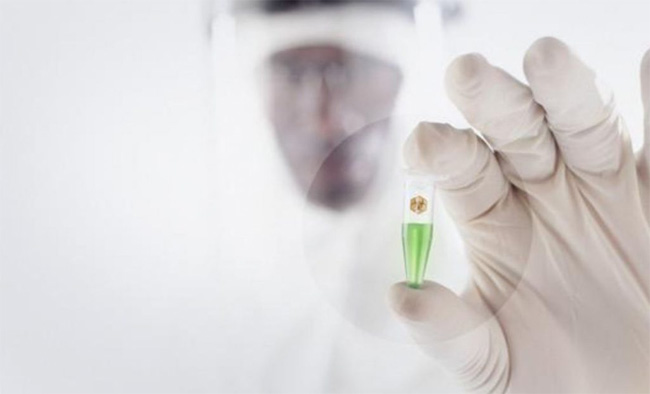 Related: How To Kill a Whole Lot of People: Scripps Scientists Publish How They Made H7N9 Virus More Transmissible

For example, toxic chemicals produced by major and favored corporations.

“It’s the virus” is the greatest cover story on planet Earth.

Don’t forget that one.

By any standard, that’s a DUD. But go ahead, read the official accounts and histories. See if you can find one clear admission that the whole thing was nonsense. Good luck.

Remember, it’s not the pandemic that’s important. It’s the warning about the pandemic. That’s what moves product off the shelves…

Conspiracy: This Is Why Brazil Is Ground Zero For The Latest Bio-Engineered Pandemic