Are You A Mind-Controlled CIA Stooge? – The Term “Conspiracy Theory” Was Invented By The CIA In Order To Prevent Disbelief Of Official Government Stories.

Do you smirk when you hear someone question the official stories of Orlando, San Bernardino, Paris or Nice? Do you feel superior to 2,500 architects and engineers, to firefighters, commercial and military pilots, physicists and chemists, and former high government officials who have raised doubts about 9/11?

If so, you reflect the profile of a mind-controlled CIA stooge.

The term “conspiracy theory” was invented and put into public discourse by the CIA in 1964 in order to discredit the many skeptics who challenged the Warren Commission’s conclusion that President John F. Kennedy was assassinated by a lone gunman named Lee Harvey Oswald, who himself was assassinated while in police custody before he could be questioned.

The CIA used its friends in the media to launch a campaign to make suspicion of the Warren Commission report a target of ridicule and hostility. This campaign was “one of the most successful propaganda initiatives of all time.”

So writes political science professor Lance deHaven-Smith, who in his peer-reviewed book, Conspiracy Theory in America, published by the University of Texas Press, tells the story of how the CIA succeeded in creating in the public mind reflexive, automatic, stigmatization of those who challenge government explanations.

This is an extremely important and readable book, one of those rare books with the power to break you out of The Matrix.

Professor deHaven-Smith is able to write this book because the original CIA Dispatch #1035-960, which sets out the CIA plot, was obtained through a Freedom of Information Act request. Apparently, the bureaucracy did not regard a document this old as being of any importance.

The document is marked “Destroy when no longer needed,” but somehow wasn’t. CIA Dispatch #1035-960 is reproduced in the book. 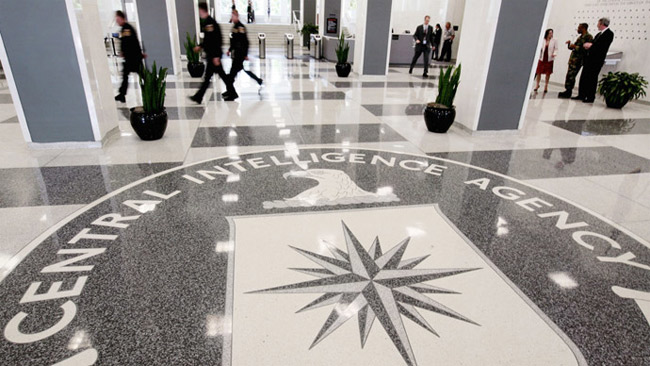 The success that the CIA has had in stigmatizing skepticism of government explanations has made it difficult to investigate State Crimes Against Democracy (SCAD) such as 9/11.

With the public mind programmed to ridicule “conspiracy kooks,” even in the case of suspicious events such as 9/11 the government can destroy evidence, ignore prescribed procedures, delay an investigation, and then form a political committee to put its imprimatur on the official story.

Professor deHaven-Smith notes that in such events as Kennedy’s assassination and 9/11 official police and prosecutorial investigations are never employed. The event is handed off to a political commission.

The CIA’s success in controlling public perception of what our Founding Fathers would have regarded as suspicious events involving the government enables those in power positions within government to orchestrate events that serve hidden agendas.

The events of September 11 created the new paradigm of endless war in behalf of a Washington-dominated world. The CIA’s success in controlling public perceptions has made it impossible to investigate elite political crimes. Consequently, it is now possible for treason to be official US government policy. 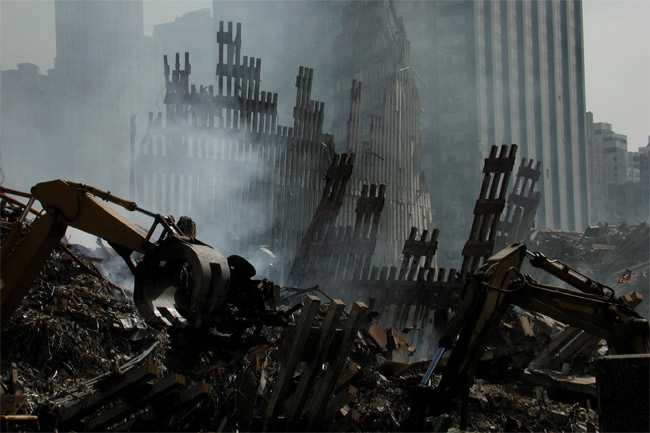 Professor deHaven-Smith’s book will tell you the story of the assassination of President Kennedy by elements of the US military, CIA, and Secret Service. Just as the Warren Commission covered up the State Crime Against Democracy, Professor deHaven-Smith shows why we should doubt the official 9/11 story. And anything else that the government tells us.

Read this book. It is short. It is affordable. It is reality preparation. It will innoculate you against being a dumbshit, insouciant, brainwashed American. I am surprised that the CIA has not purchased the entire print run and burned the books.

Perhaps the CIA feels secure from its success in brainwashing the public and does not believe that American democracy and accountable government can be restored. 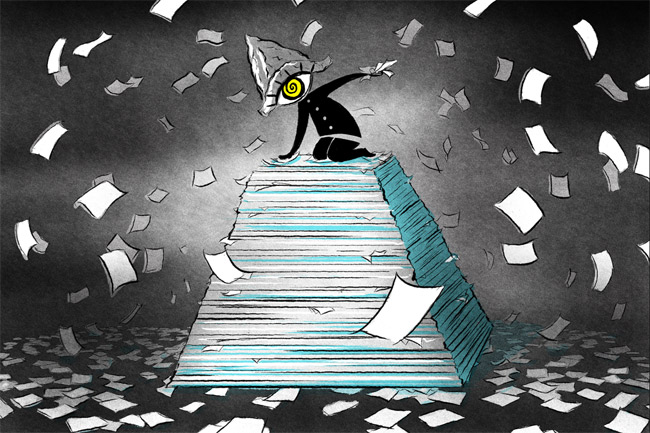 Ron Unz reports on the cold shoulder given to an extensively researched book that concludes that World War II hero General George Patton was murdered by the CIA because he became a powerful critic of Washington.

The book was ignored because the US media and public have been programmed to regard the US government as a truth-teller and those who expose government crimes as “conspiracy theorists.”

In 2013 Professor Lance Dehaven-Smith in a peer-reviewed book published by the University of Texas Press showed that the term “conspiracy theory” was developed by the CIA as a means of undercutting critics of the Warren Commission’s report that President Kennedy was killed by Oswald. The use of this term was heavily promoted in the media by the CIA.

It is ironic that the American left is a major enforcer of the CIA’s strategy to shut up skeptics by branding them conspiracy theorists.