The Vision Of Technocracy

“Well, boys, we’ve got this strange thing called THE INDIVIDUAL. Could somebody tell me what he is? He’s not conforming to our algorithms. He’s all over the place. And while we’re at it, what the hell is this IMAGINATION? It keeps slipping out of our grasp, it doesn’t fit the plan…” 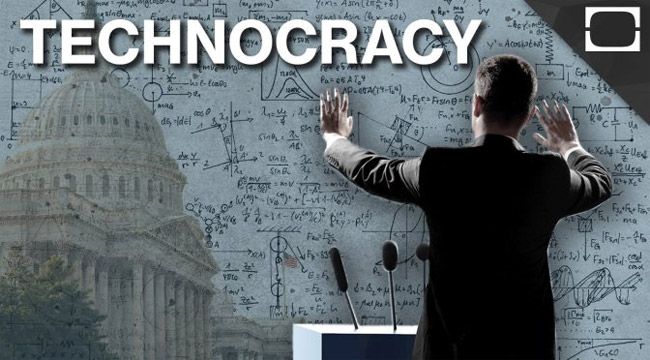 Technocrats say they want to wipe out poverty, war, and inequality. But in order to achieve these lofty goals (or pretend to), they need to re-program humans.

Related: US Deep State In Deep Trouble + A Deeper Understanding Of Technocracy

Technocracy is the basic agenda and plan for ruling global society from above, so we need to understand it from several angles.

Consider a group of enthusiastic forward-looking engineers in the early 20th century. They work for a company that has a contract to manufacture a locomotive. This is a highly complex piece of equipment.

On one level, workers are required to make the components to spec. Then they must put them all together. These tasks are formidable. On another level, various departments of the company must coordinate their efforts. This is also viewed as a technological job. Organizing is considered a technology.

When the locomotive is finished and delivered, and when it runs on its tracks and pulls a train, a great and inspiring victory is won.

And then…the engineers begin to think about the implications. Suppose the locomotive was society itself? Suppose society was the finished product? Couldn’t society be put together in a coordinated fashion? And couldn’t the “technology of organizing things” be utilized for the job? 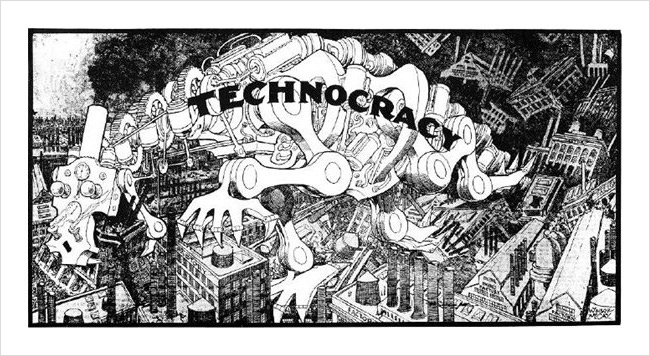 Why bother with endlessly arguing and lying politicians? Why should they be in charge? Isn’t that an obvious losing proposition? Of course it is.

Engineers could lay out and build a future society that would benefit all people. Disease and poverty could be wiped out. Eliminating them would be part of the blueprint.

This “insight” hit engineers and technicians like a ton of bricks. Of course! All societies had been failures for the same reason: the wrong people were in charge.

Armed with this new understanding, engineers of every stripe began to see what was needed. A revolution in thinking about societal organization. Science was the new king. And science would rule.

Of course, for an engineered world to work, certain decisions would have to be made about the role of the individual. Every individual. You couldn’t have an air-tight plan if every human were free to pursue his own objectives. Too many variables. Too much confusion. Too much conflict. Well, that problem could be solved. The individual’s actions would be tailored to fit the coordinated operations of the planned society.

The individual would be “one of the components of the locomotive.” His life would be connected to other lives to produce an exemplary shape. 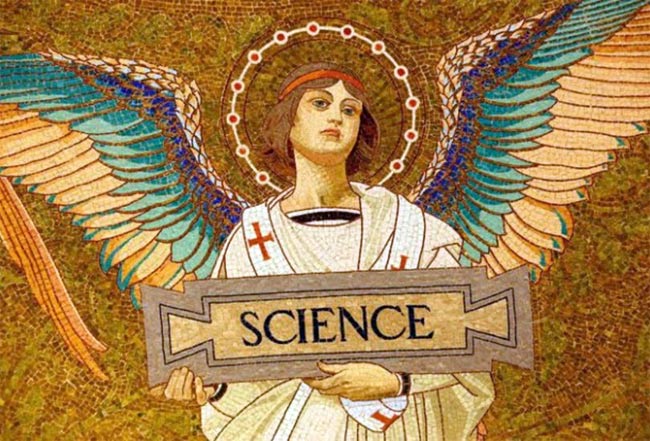 Yes, this could imply a few problems, but those problems could be worked out. They would have to be worked out, because the overriding goal was the forming of a world organization. What would you do if one bolt (an individual human) in one wheel of a locomotive was the wrong size? You would go back and correct the error. You would re-make the bolt.

Among technocrats, the overall vision superseded the glaring need to “remake” individuals who would fit in. It was perfectly all right to re-program the individual.

Other people entered the game. High-echelon Globalists saw technocracy as a system they could use to control the population. Essentially, an already-misguided vision of a future technocratic utopia was hijacked. Something bad was made much worse.

In a nutshell, this is the history of technocracy. A locomotive is a society? No. That was the first fatally flawed idea. Everything that followed was increasingly bizarre.

Unfortunately, many people in our world believe in Globalism, if you could call a partial vague view a legitimate belief. They dreamily float on all the propaganda cover stories – greatest good for the greatest number of people; no more poverty; equality of sharing; reducing the carbon footprint; a green economy; “sustainable development”; international cooperation; engineering production and consumption of goods and services for the betterment of everyone; and all of this delivered from a central platform of altruistic guidance.

A workable technological fix is a very nice achievement when the project is a machine. But transferring that glow of victory to the whole of society is an illusion. Anything that calls itself education would tackle the illusion as the first order of business. 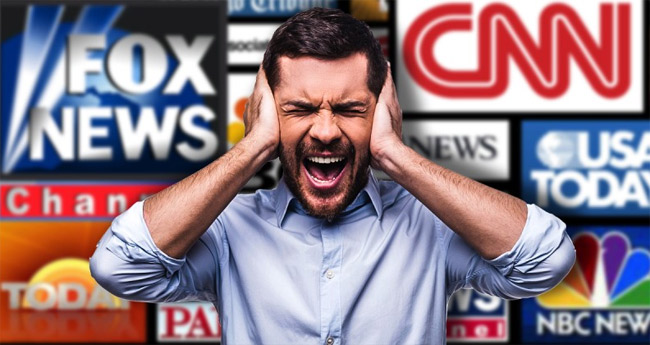 Engineering society requires engineering humans. That is the fatal flaw. It’s called mind control. Any genuine artist, any builder of communities, any sane activist, any honorable visionary stands outside technocracy, and is not part of this program. Instead, his thrust is toward more individual freedom and a more open society with greater decentralization of power.

Decentralization is the key.

Those futurists who have offered “overall plans” for the disposition of society generally ignore or sidestep the issue of who is going to administer the plan. To say this is an error is a vast understatement.

Where is one far-reaching center of power in our world that would run society with a primary concern for the freedom of the individual?

We are looking at an inherent contradiction. All such centers of power are, first and foremost, dedicated to their own survival. And after that, they are dedicated to control of the territory they believe they own. THE INDIVIDUAL is a messy thing that needs to be sidelined or dealt with as a disruptive element. 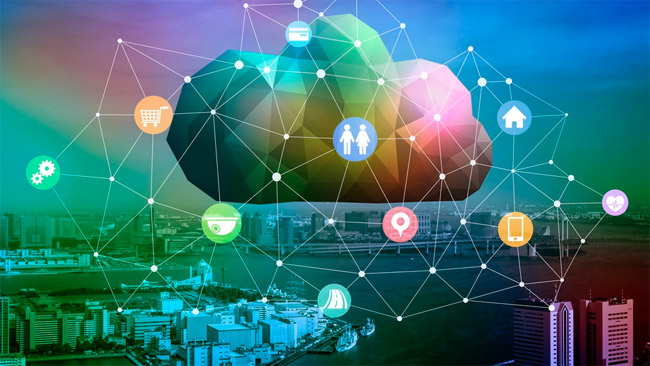 I speak to those people who understand that the idea of the free, independent, powerful, and creative individual is being sidelined, shelved, sent down the memory hole. This is no accident. This isn’t just a devolutionary trend. Technocrats see this as a necessary action, in order to “clean up” their equation for the civilization they’re building. The individual is a slippery variable that throws a monkey wrench into formulas.

Imagination never dies. It belongs to the individual. It isn’t property of the group. It enables solutions that eradicate problems and get out ahead of problems before they raise their heads.

Time and time again, the individual, as he wends his way through life, encounters persons and organizations that consider imagination a negative. In the clearly defined shapes of society, imagination must take a back seat to planning.

Is the individual resistant to such manipulations, or does he give in? This is the key question.

Does the individual view society as an operation that can potentially lift up individuals and empower them? Or does he give in to the idea that society should create more and more dependent people?

Related: Why The Truth Is Vilified (And Lies Are Celebrated) Everywhere Across Our Twisted Society

The individual can be a source of spreading freedom, or he can defend the notion that there are an endless number of “entitlements” that must be honored.

Technocracy promotes entitlements as a doorway into the future. Its ultimate entitlement goes this way: you have the right to be re-programmed to believe you have a slot in the future world; we will make this slot as attractive as possible; you will serve the overall good as we engineer it.

That is the fundamental justification for the Welfare State. It’s the justification for a future technocratic policy which will assign citizens energy quotas. A citizen would be permitted to consume a set amount of energy in a given time period. (So-called smart meters are a step in that direction. The meters enable more specific measurements of energy consumption.)

This is how technocracy imagines the future…