WHAT DOES “FROT” MEAN?

From time to time, some pervert asks this. But other people are afraid to even utter the word. Maybe they think it means something pervy or deviant. Well actually… We have been using the word FROT since the mid 90’s, when it used to mean “styling” or “going off” – back then people were just “frotting out” (getting excited about cool things), and getting “frotty” (enjoying themselves). 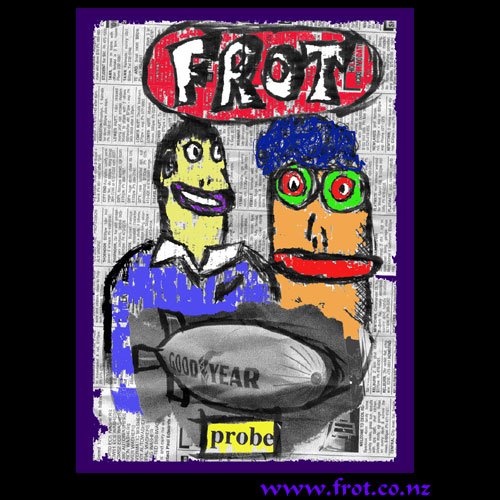