I WAS ABDUCTED BY ALIENS AND ANALLY PROBED

Sometimes we just have to bend over and take it like a gimp. 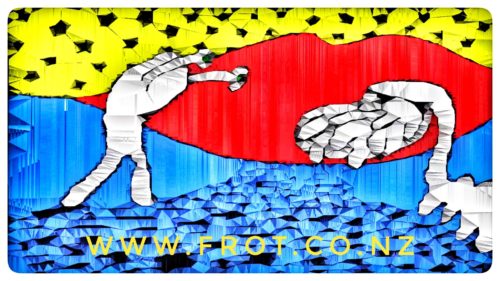 So to all the people who want to ask me if I have been abducted by aliens, the short answer is yes, and that is why I haven’t been mentioning any conspiracies. 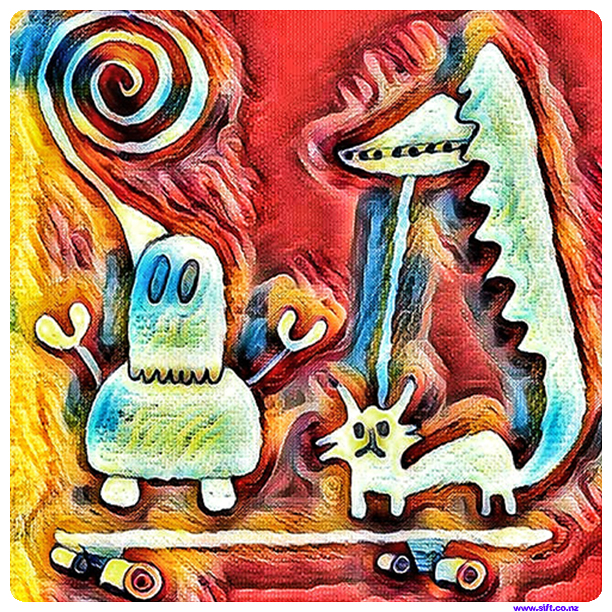 Then today I realised that we are all being anally probed our sleep anyway so I might as well keep going on about conspiracies.

I’m probably in line for some extra hardcore probing, but what the hell.