“Maintain humanity under 500,000,000 in perpetual balance with nature.” – The Georgia Guidestones 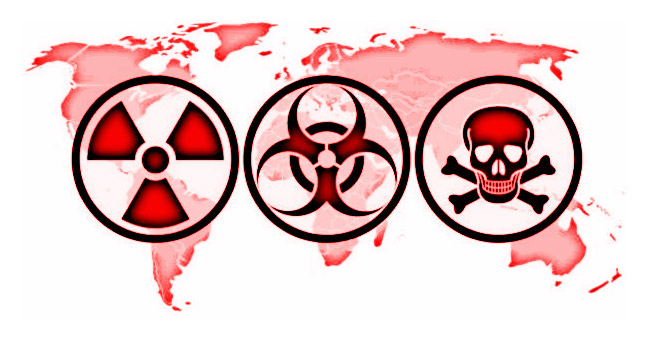 The full-spectrum global attack on human health is quite obvious to see for anyone who is paying attention and in search of wellness.

So many of the factors that are negatively influencing public heath could easily be prevented or removed from society, yet the decisions of the ruling class continue to ensure that our food supply is toxic, that our environment is compromised, and that our exposure to chemicals and industrial waste is total. Why?

With the stroke of a pen carcinogenic poisons like Monsanto’s Roundup could be banned. Industrial disasters like Fukushima or the Deepwater Horizon could easily get the attention they deserve from world powers, but the will to intervene on behalf of human and environmental health is zero, while the will to intervene militarily in corporate and political affairs is guaranteed. 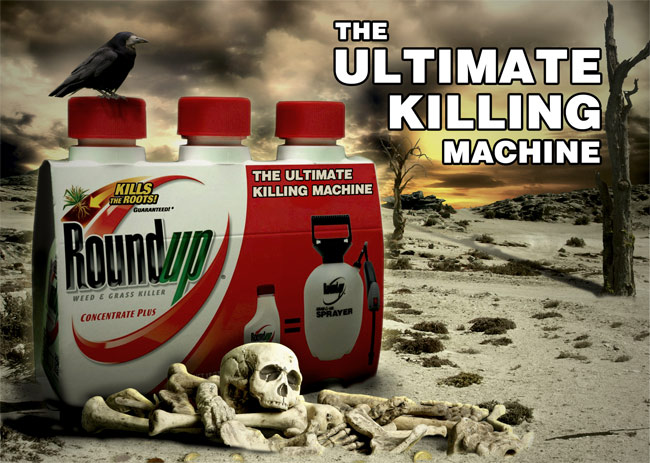 People are suffering more than ever from a host of chronic conditions and illnesses that can wreck even the healthiest and strongest of us. To be sick is the new normal, and to be healthy is outstanding and unusual.

Concerned citizens are battling grass roots struggles on all fronts, yet, at the top levels of society the corruption, gross negligence, and seeming incompetence continue unabated, ensuring that important decisions always favor the health of corporations and special interests.

With such obvious disregard for life, it would be naive to presume that our national and global leadership have our best interests at heart, and also to assume that any of this could be accidental.

And when we look at comments and statements from some of the world’s most influential people, a dark philosophy is uncovered, and a shocking agenda to depopulate planet earth is revealed. See for yourself:

Make what you will out of these statements, but the fact remains that globally, human health and the environment are in critical condition and there is no sign of relief in sight.

Couple this with the fact that many of the world’s elite do publicly fantasize of culling the human population, and the realization is harsh: we are targets. 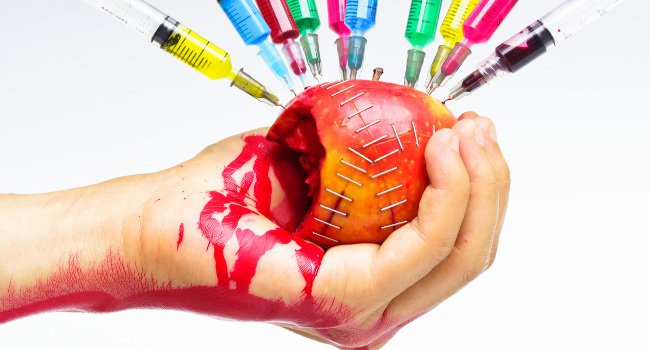 The aggregated, generations long effect of such total contamination is the explosion of a host of bizarre and life-altering illnesses and ‘conditions,’ that chronically sap our energy and vitality, slowly debilitating us, separating us from our power and putting us into the doctor’s office.

The following 11 common symptoms are signs that the global depopulation slow kill is in play and is effective, and that within a couple of generations the human race will no nothing of health, wellness and vitality.

The primary attack on the body’s immune system takes place in the digestive system where the body’s natural bacterial defenses live. 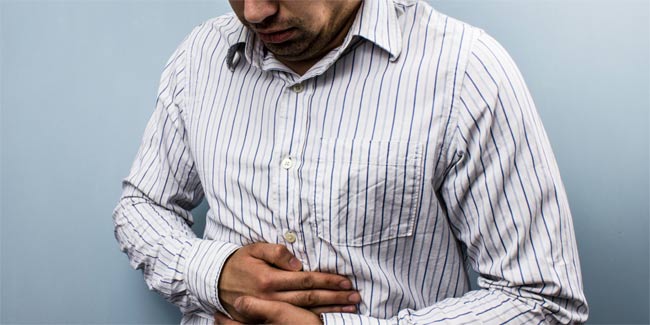 Roundup herbicide is known to kill healthy bacteria in the body after being ingested in only residual amounts. Antibiotic overuse and contamination in the water supply means that building a health but biome is nearly impossible.

The body’s natural store of energy is the first thing to become depleted when the body and mind are over-exposed to pollution and stress. The persistent exposure to toxic foods, poisoned spaces, electromagnetic radiation, psychological attacks, continually forces the body and psyche to be in a state of crisis.

The regular amount of energy needed to perform the ordinary rigors of life is not available, and as a result we become chronically tired, low-energy, lethargic and generally slowed down.

Even when we balance diet, exercise and meditation, maintaining personal energy is difficult, so many people are having to constantly dose themselves with caffeine and so-called energy drinks just to accomplish an ordinary day.

Dietary illnesses such as the sweeping obesity and diabetes epidemics are a sign that the soft kill is greatly impacting public health. Public relations and social engineering have changed the public’s understanding of what food actually is, and as our consumption of crap corporate foods increases, so do our wastelines and our chances for getting getting chronic disease like diabetes. 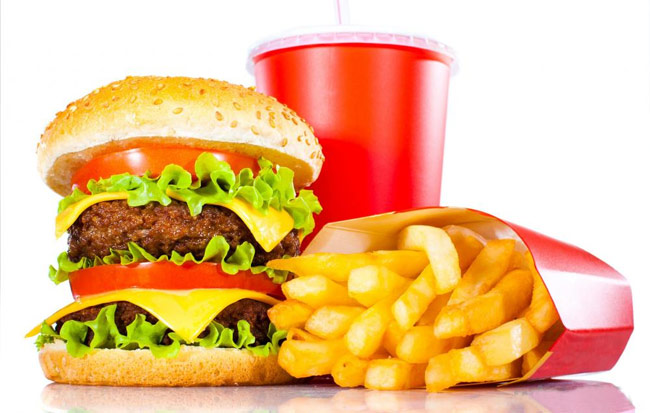 Of course, both of these conditions are entirely curable with a proper diet, but in a country where raw milk is illegal, the truth about food and health is rarely spoken in the mainstream.

The maintenance of chronic illness is very profitable for the medical establishment, and obesity is a gateway to many chronic and life-threatening illnesses.

Many people these days suffer from spells of disorientation and fogginess of the mind, without any clear cause or reason as to the mind should be functioning so poorly. Brain fog is a difficult to identify chronic condition where a person feels disconnected, confused and distant, almost an illness of consciousness. 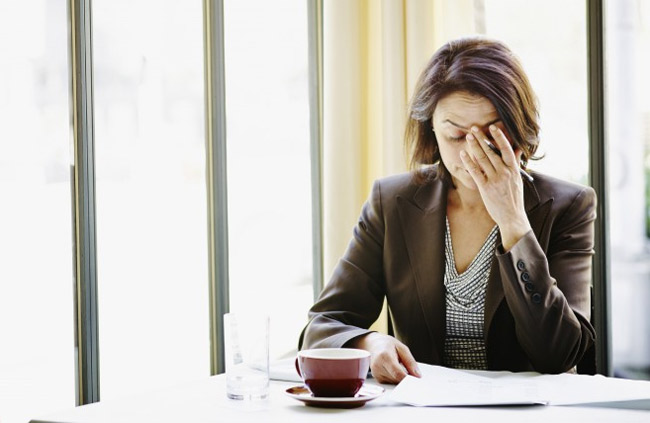 A spell can last for a day, or it can last for years, often persisting until a person finally isolates the primary cause. Candida overgrowth, a condition where negative bacteria is being over-produced within the body, is the result of poor diet and a compromised gut biome, and is thought to cause disorientation and brain fog.

Chronic inflammation is part of a biological response to harmful stimuli and is increasingly being recognized as a serious silent killer because of the health problems it trigger.

The purpose of inflammation is to rid the body of any causes of damage or injury and to initiate repair. It is a defense mechanism that being constantly activated primarily consuming by inflammatory foods. 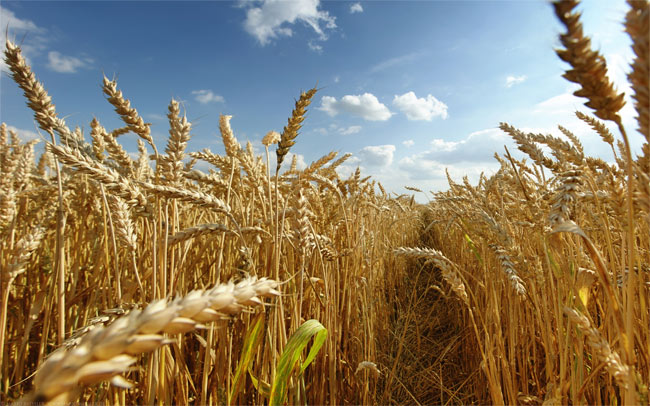 Modern wheat is an example of a food that has been so genetically altered that it now no longer provides nutrition, but rather instead irritates the tissues of the body, causing chronic inflammation, leading to bigger health problems.

People suffer more seriously from seasonal and random allergy attacks than ever before, and some attacks can be severe enough to temporarily disable a person. Everyone is watching pollen counts on the nightly news, but allergies simply weren’t this serious a generation ago. 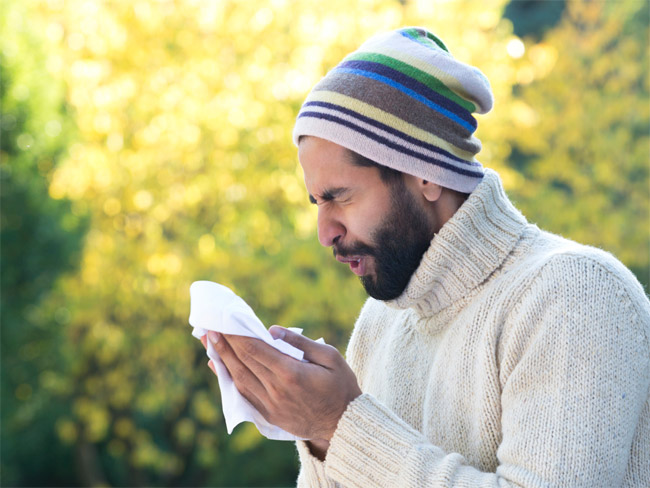 Something has changed in the body and in the environment, and with the omnipresence of chemtrails and geo-engineering projects in the sky, suspicion that the respiratory system is being attacked is warranted.

Autism in children is rising frighteningly and without a precise indication of exactly what is causing it, we should be dramatically erring on the side of caution. It could be environmental, it could be vaccines, GMO’s, or household chemicals, but something is taking our children. Will autism rates have to get to one-in-two before a Manhattan Project like effort is initiated to end this?

It is predicted that soon at least 1 in 3 adults will have some form of cancer, which, as we know, has become a booming industry. 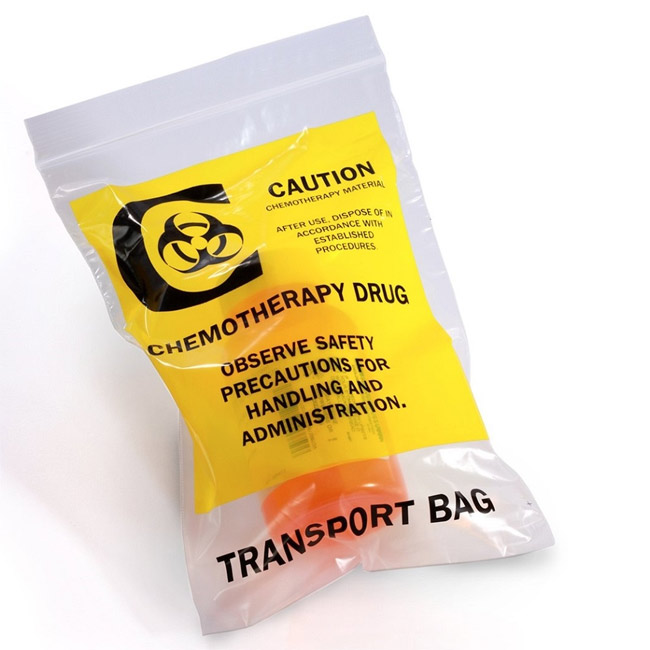 Alternative cures, treatments and therapies are targeted for extermination by the state, and the sick are corralled into risky, expensive treatments that fail to address the root causes of cancer and promote healthier living.

This strange and scary disease appears to be an infection of sorts by some still unknown type of organic material. Manifesting as tiny living threads or worms that surface at the skin, irritating the patient, it is believed that no Morgellon’s patient has ever been able to undergo an autopsy due to an attempted global cover up. 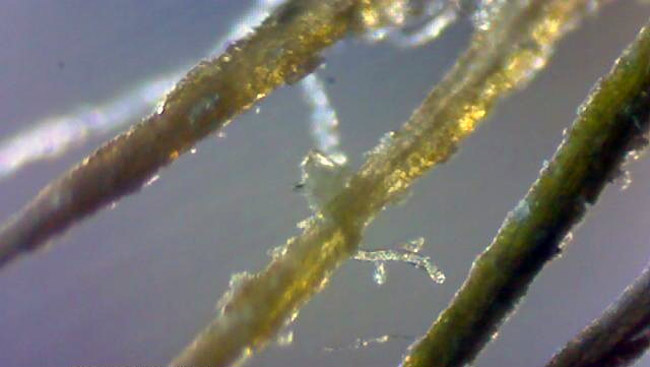 With no clear answers available from science, many point to geo-engineering and chemtrail spraying as the source.

The public fluoridation of water in the US and other nations is medication without consent and without controlling dosages. This is a form of torture. The US government just admitted that Americans are overdosed on fluoride when they lowered the recommended amounts to put in public water supplies.

Fluoride is linked to many health problems including cancer and lowered IQ in children, yet the government still forces into just about everyone. Dental fluorosis is a sign of overexposure to fluoride, and a sign of deliberate poisoning.

Some will disagree, but mental health issues like ADD/ADHD, anxiety, insomnia, and depression can all be cured with proper diet, exercise and supplementation. In fact, these conditions are fairly new to the human population, and are on the rise, or at least diagnoses are on the rise. 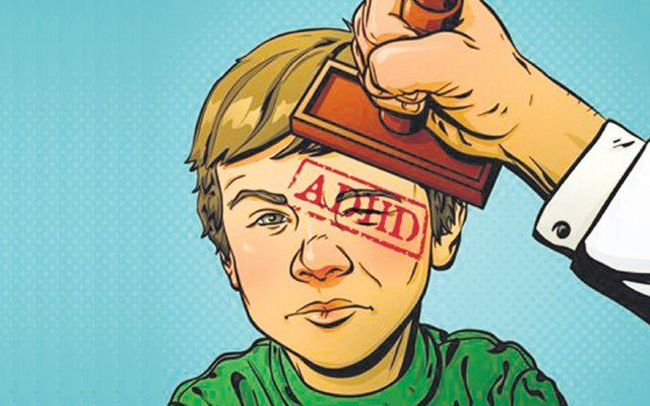 Of course the medical establishment benefits greatly from having more and more patients consuming drugs to remedy mental health issues.

The soft kill is about distracting you from life, debilitating you, and getting you out of the game and into the pharmacy.

It would take very little to eradicate so much of the toxicity from our modern world, but the initiative of the ruling elite is to destroy, contaminate and compromise all that which is most fundamental to life on planet earth. A deliberate soft kill.

Is this an accident, or the global depopulation soft kill strategy working effectively for the world’s elite?