I JUST SAW A MOVIE I LIKED

And that doesn’t happen very often…

Given that I recently did a post saying “all modern music is UTTER SHIT”, what about movies?

While I do proclaim MOST modern movies are utter shit, I think are still occasional exceptions. And this is one I really enjoyed:

Once Upon a Time…in Hollywood

The latest Quentin Tarantino movie is set in 1969 Hollywood and is about a fading actor Rick Dalton (Leonardo DiCaprio) and his friend and stunt double Cliff Booth (Brad Pitt) There are a bunch of other well known actors and over 2000 classic cars. It is really well done with exceptional acting and a real feel for the time. 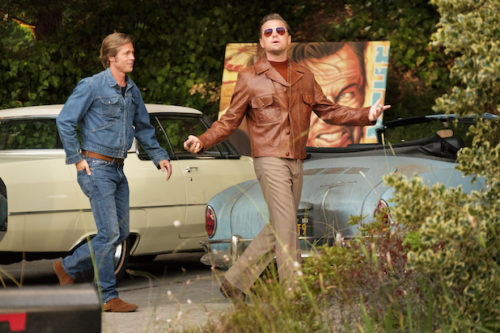 For a full review, check out this one one on All Movie Guide (although I disagree about the pacing criticism, and thought the pacing was really good). 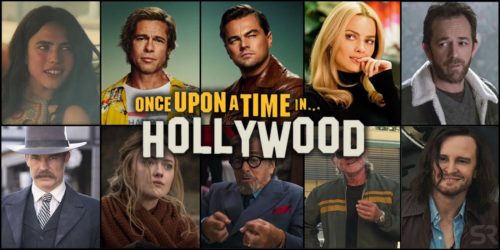 The cars were an achievement in themselves and car geeks might find this article interesting: 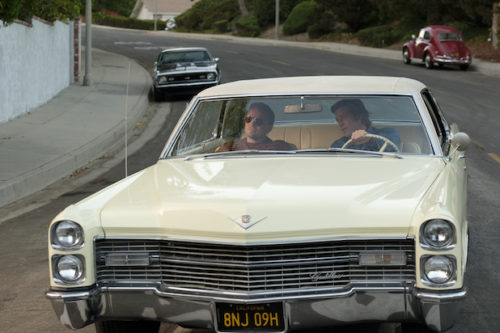 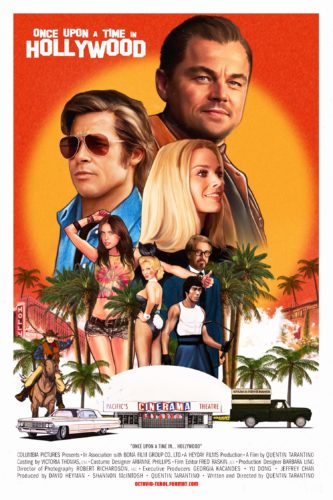