One thing about cryptos I have only finally grasped this month is that all cryptos follow Bitcoin. So my ingenious tactic of selling Bitcoin (because I thought it would crash) and investing in other cryptos (because I thought they would replace Bitcoin and go up) was a bit of a lemon really…

Whatever actually happens with altcoins (including Steem) doesn’t really seem to matter. If one of them laid off 70% of their staff and had a bitch slapping festival straight after losing half their value straight after totally buggering up their entire x you would expect the price to drop like Justine Bieber’s pants. But no, If Bitcoin happened to go up, all would be fine, because alt coins all just follow Bitcoin.

And Bitcoin likes to go up, and then drop hard – like a heavy beat kicking in. But then it comes back up again. Like a big plate of sausages at midnight. (I’m having a simile fest here!) 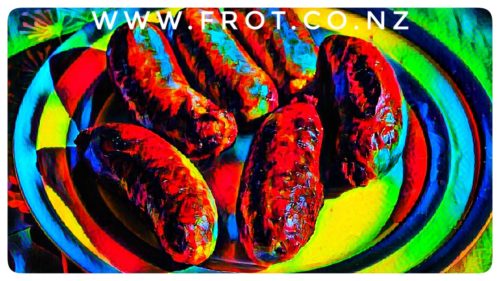 Another thing about Bitcoin is that it crashes very regularly. In fact over the past six years it has crashed about a dozen times.

The value of Bitcoin now is a lot higher than it was back in 2014, but just looking at the wobbly line and ignoring the price, it appears to have done exactly the same moves this year as it did four years ago. 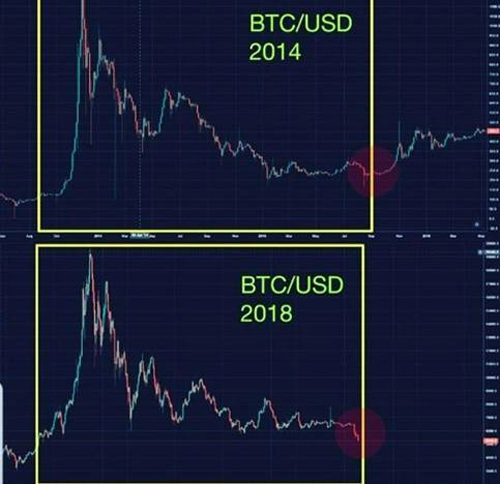 This is intended as financial advice: You are screwed so sell all your cryptos today and put your money into the American share market. And if you are feeling loaded, maybe also buy one of those Tesla electric cars and do your part in fighting climate change. 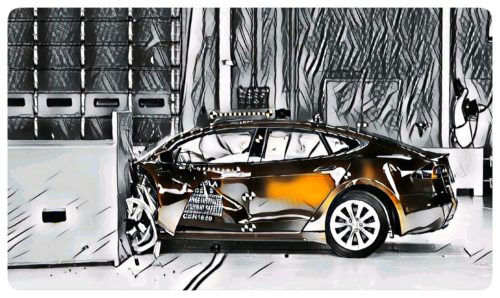