DOES ANYONE REALLY WATCH VIDEOS ON STEEMIT?

We all have different ways we like to absorb stuff, and videos are not my gig.

Yesterday one of my favourite Steemians did a post with ELEVEN videos.

I actually did watch the first one, which is most unusual for me. It was relatively short and entertaining. That was enough though, videos are like push ups – one is enough! 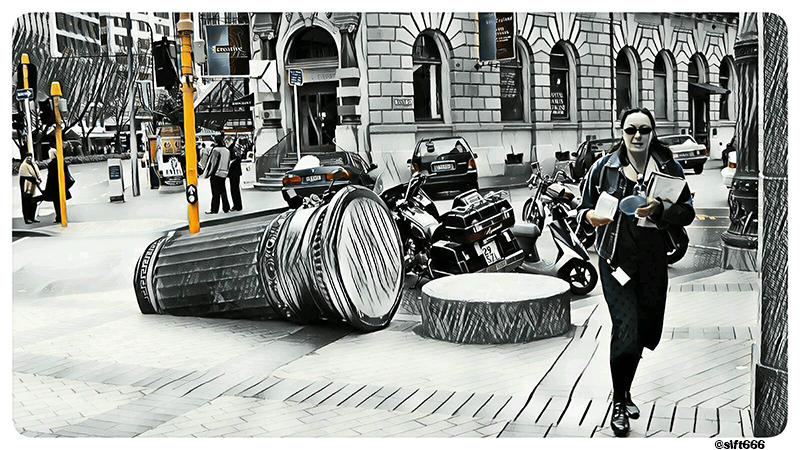 How I like information presented is a mixture of eye catching pictures and short and mind catching sentences. Long paragraphs can really drag on a bit.

Once in a while I read an entire book, without any pictures, but not on Steemit.

My favourite book is “Altered Carbon” by Richard Morgan. Reading that is like watching a really exciting movie, and right from the first page I more visualised it than read it. If it ever was made into a movie, it might have been a bit like “The Matrix”, but a lot more violent. But it has single chapters with more in them than the entire Matrix film, so it might be difficult to do it under two hours. Which is probably why its going to end up as a Netflix TV series… 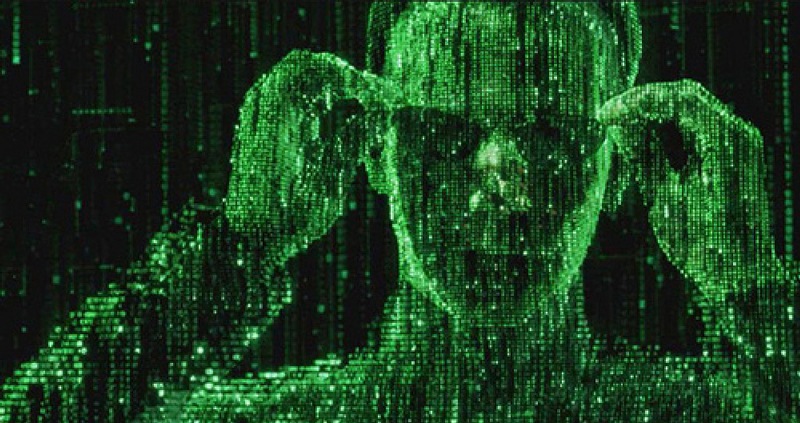 It is said the the optimum number for many things is five, because we have five digits. Well most of us do – I have met a few people who were missing a few due to power tool accidents, but five is pretty common.

On the odd occasion that I can be arsed clicking on a video, the first thing I look at is how long is it? – And it’s safe to say, if it’s longer than five minutes, I won’t be watching all of it. And if its longer than 10 minutes, I’m out of there before it even starts.

Some videos even have starting music or intros. It’s safe to say five seconds of that and its all over for those ones. There are two main sins I unfollow people for on Steemit – chronic resteeming (I follow people to see their own content, not the crap they are looking at), and chronic video posting.

I don’t mind a video link if there is a decent description of what its about. Then I can read the description in a few seconds, and ignore the video. But if it’s just a link to a video – next post please.

And if it’s a link to a video on d-tube – I’m not even going to click on it anymore, even if it claims to be three minutes of the most exciting action ever filmed – simply because it won’t play properly – it will buffer. Maybe we are a bit slow in New Zealand, but I’ve never had a d-tube video play properly. In fact d-tube has been the final straw for me with videos.

There is an exception to everything – here is a video that is very nearly five minutes long and starts off with some really horrible intro music – but it also totally shreds the “official” 911 story and all the people who wasted 15 years blathering on about 911 online could have just watched this video and saved themselves 15 years.

Youtube keep resetting the hit count every time it gets over a million, but its safe to say it has been viewed many millions of times. Maybe not as many times as a Taylor Swift video, but quite a few. 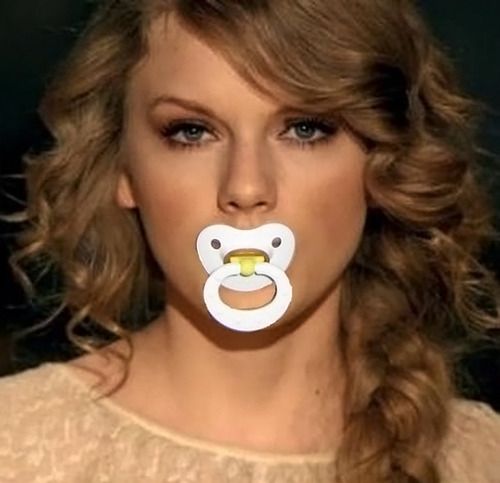 Maybe James Corbett will do a “VEGAS FALSE FLAG IN 5 MINUTES” video soon and save the internet from 15 years of muppets spouting bollocks about “the tragic shooting in Vegas”, and if he does I’ll make an exception and watch that one.

But really, what is this obsession with videos? – does anyone actually sit there and spend hours watching punters driving about filming themselves with dashcams while they spout off about whether everything is a giant conspiracy. YES IT IS! – and it has been for centuries, now could you watch where you are going and just say it with a couple of pictures…