I gotta quit worrying about shit. As well as trying to work out every conspiracy for the past century as usual, this week I’ve been checking out accounts on Steemit right left and center and concluding that at least half the new ones set up this year are fake, and also checking out all the vote bots that people are using. I think vote bots suck balls, so that made me grumpy.

So my experiment starting in May is to quit worrying about shit and do more art! And all the other bollocks – the latest being Qanon. No Americans, your current moron puppet president is not going to expose the deep state. Like every previous president he is working for it too, or he wouldn’t be the latest puppet! But I quit, I’m not an alarm clock, (wake up America) I’ve been doing conspiracies since 98 when I first got internet, and I’m burned out.

So now I’m just going to focus on cool shit and quit worrying that everything is totally fucked up.

This week we are making truckloads of cash because cryptos are going up again.

One of the largest Chinese exchanges – Huobi has just added support for trading Steem against Bitcoin, Ethereum and USD so we are probably going to rake in even more this week

And I’m really pleased with my new Samsung tablet, it’s got a pen and I can draw on it which is fun so I’m going to make like a freak and do more pictures! 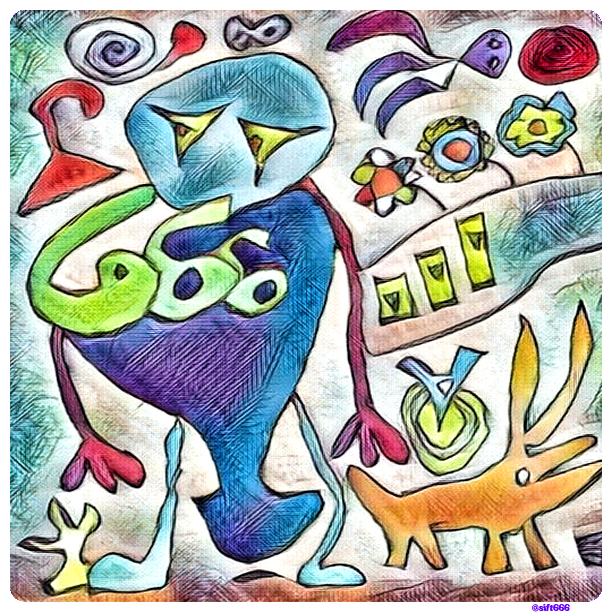