Ostensibly, the purpose of adding the fluoride to public drinking water supplies is to improve dental health in the community, yet even the U.S. Government had to modify this claim by lowering the national fluoride levels in 2015, citing increases in dental fluorosis. 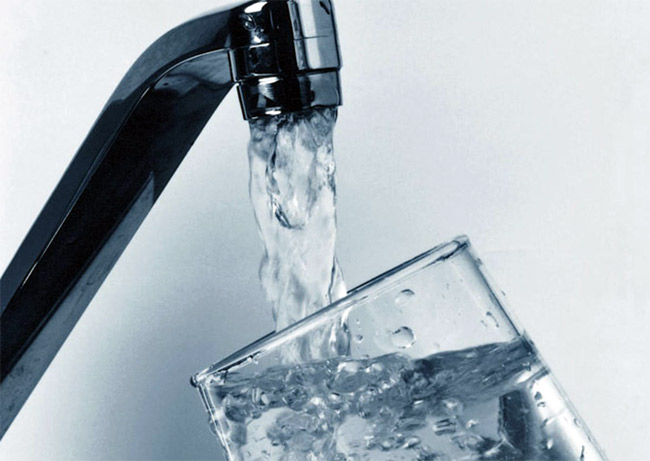 A new study published in December of 2016 by the International Society of fluoride Research in New Zealand, entitled, Developmental neurotoxicity of fluoride: a quantitative risk analysis 379 towards establishing a safe daily dose of fluoride for children, concludes that lowered IQ is indeed a risk for children whom consume uncontrollable dosages of fluoride in public water supplies.

The research team involved in the study was headed by William Hirzy, PhD, a former US EPA senior scientist who specialized in risk assessment. He offers the following explanation of the significance of this particular study: 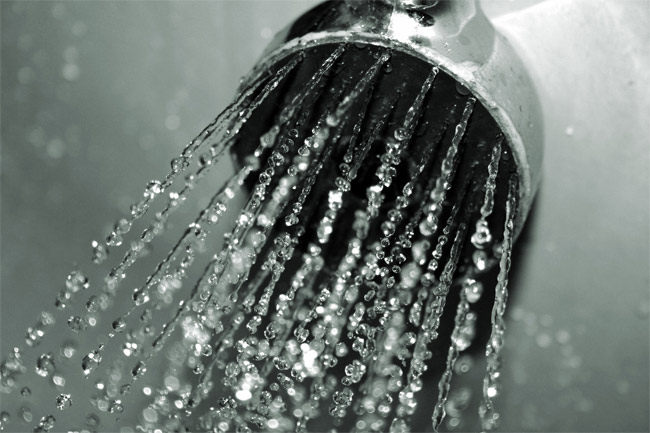 Related: 18 Scientifically Validated Reasons to End Public Water FluoridationThe study can be read in its entirety, here, and is worth sharing with anyone still on the fence about the so-called benefits of fluoridated drinking water.

Water fluoridation is medication without consent, yet people tolerate this abuse from government in many parts of the world without a full understanding of the negative effects of fluoride toxicity. The struggle to stop public water fluoridation is winnable at the community level, though, and every year, the grassroots movement against it grows.

Evidence of how negatively  fluoride can impact our health has been increasing in rapid pace throughout the past few years. People are hoping that by bringing awareness to this that somehow we can get sodium fluoride removed from the world’s water supply. 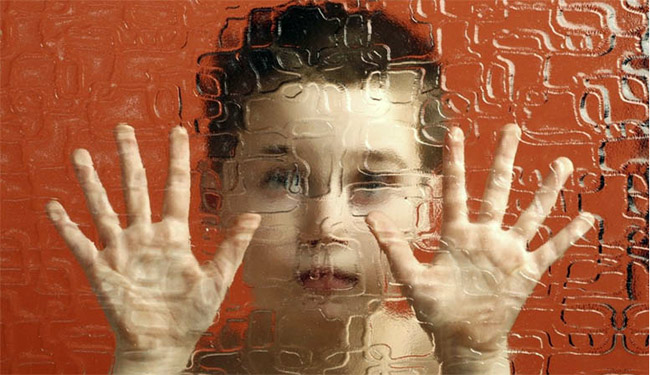 A big step has been made here recently. In the most prestigious medical journal. One known as The Lancet. fluoride has been at last classified as a neurotoxin one hundred percent. This puts it in the same category as things like lead, arsenic, and mercury.

This news was released by the author Stefan Smyle who actually cited a report that had been published in The Lancet Neurology, Volume 13, Issue 3 to be exact in the March of 2014 edition. In this, the authors stated that many more of these neurotoxins remain undiscovered throughout the world.

They noted that many children are now being affected by neurodevelopmental disabilities caused by these neurotoxins. These authors have found that while fluoride in our water supplies is a major cause and issue there is another major cause as well, fluoride can actually also be found in heavily processed brands of tea that are grown in most likely overly polluted areas. 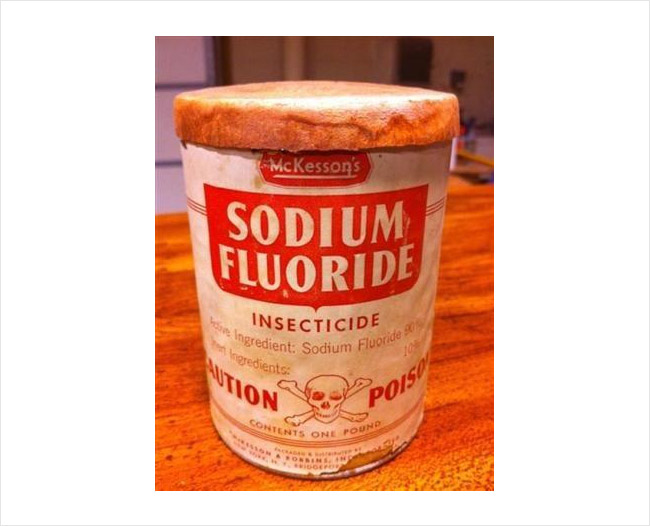 These authors have found that while fluoride in our water supplies is a major cause and issue there is another major cause as well, fluoride can actually also be found in heavily processed brands of tea that are grown in most likely overly polluted areas.

Most parents have been avoiding fluoridated toothpaste altogether and are jumping on the natural bandwagon in order to help ensure their families safety. A good natural go-to brand is known as Earthpaste for those who may not be aware of it. If you want to get away from fluoridated toothpaste I suggest using it or making your own. I will include a video at the end on how to make natural fluoride free toothpaste. 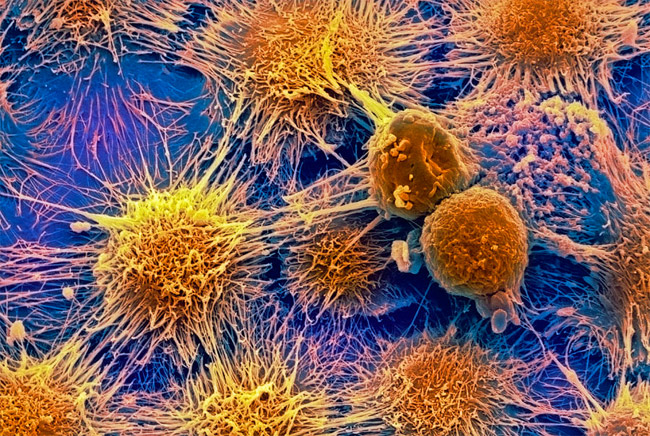 Fluoride is added to our water supply throughout North America but in most other countries fluoride is banned. Why is this? Because fluoride is extremely dangerous for our health. Fluoride in our drinking water has been linked to many different kinds of cancer. If you haven’t already filtering out the fluoride in your water is a must if you want to help yourself and your family stay healthy.

How To Make Your Own Natural Fluoride Free Toothpaste