Over the years, during my investigations of deep medical fraud, I’ve uncovered diagnostic tests that are wrong-headed, misleading, and fallacious. 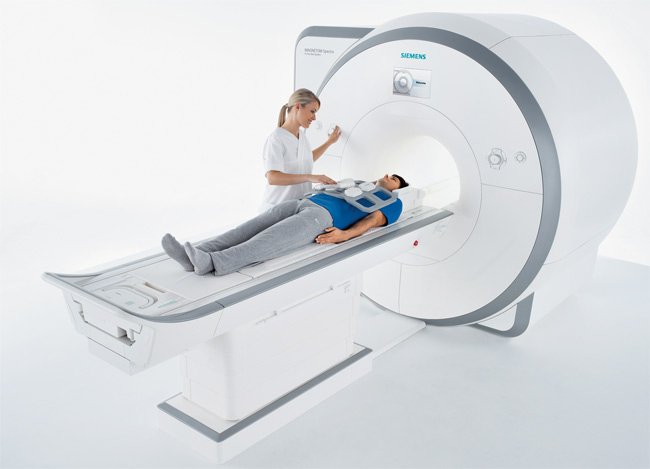 1: Antibody test. This is given to detect the presence of a specific germ in a human. However, prior to 1985, a positive test was generally taken as a sign of good health: the patient’s immune system detected the germ and defeated it.

However, after 1985, public health agencies and doctors reversed field. They claimed a positive test showed the person was ill or was going to become ill. No true science backed up this claim.

In fact, a vaccine purportedly produces antibodies and, therefore, is said to confer immunity – but the very same antibodies, generated naturally by the body, signal illness. This is absurd.

2: The PCR test. The Polymerase Chain Reaction tests for the presence of virus in a patient. It takes a tiny sample, which technicians assume is a genetic piece of a virus far too small to observe, and amplifies it many times, so it can be identified. 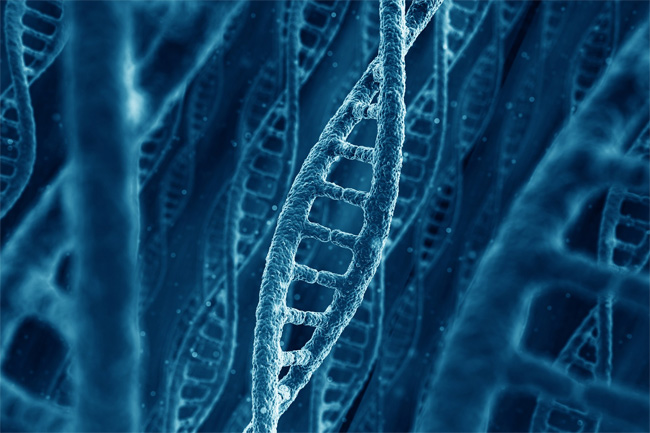 But in order to cause disease in a human, a huge quantity of virus (easily observed without the PCR) needs to be present. Therefore, a PCR test-result indicates nothing about disease – except that medical personnel couldn’t find enough virus in a person, to begin with, to assume the person was ill or would become ill.

3: MRI brain imaging. As I reported this morning, a significant bug in the software had been discovered in 2015. The software, not medical personnel, is responsible for creating the brain images. Therefore, 40,000 published papers relying on MRI results have been invalidated.

4: All tests resulting in a diagnosis of any of the 300 officially certified mental disorders. There are no definitive tests. No blood, saliva, hair tests. No genetic assays. No brain scans. All so-called mental disorders are diagnosed on the basis of consulting menus of behaviors. This is pseudoscience.

5: All tests designed to assess the effectiveness of vaccines. The only marker is: does the vaccine produce antibodies in a human. But antibodies are only one aspect of the immune system. They aren’t the whole picture. There are numerous studies that reveal vaccinated persons coming down with the disease against which they were supposedly protected. 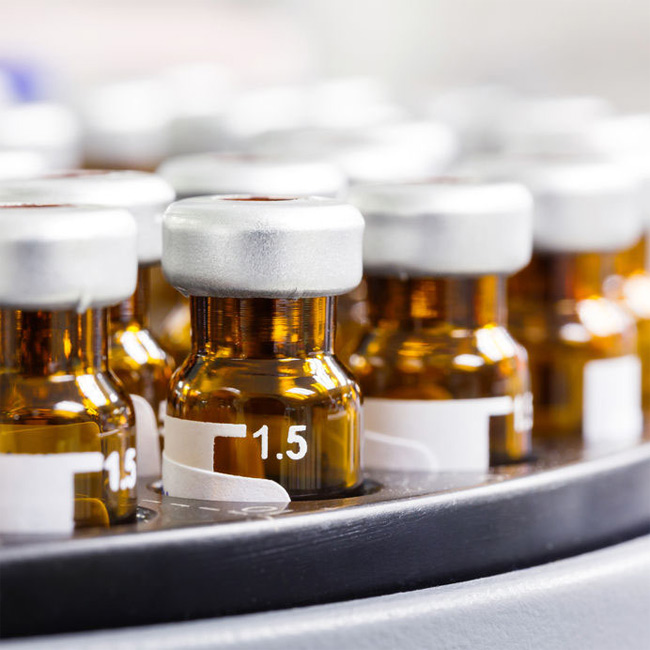 Food for thought: “Publications by the World Health Organization show that diphtheria is steadily declining in most European countries, including those in which there has been no immunization. The decline began long before vaccination was developed.

There is certainly no guarantee that vaccination will protect a child against the disease; in fact, over 30,000 cases of diphtheria have been recorded in the United Kingdom in fully immunized children.” (Leon Chaitow, Vaccination and Immunization, p. 58.)”

6: Unsupported claims from public health officials. No tests at all. For example, at the height of the so-called Swine Flu epidemic, in the fall of 2009, the CDC secretly stopped counting cases in America.

Why? Because the overwhelming percentage of blood samples taken from the most likely Swine Flu patients, sent to labs, were coming back with no trace of Swine Flu or any other kind of flu. 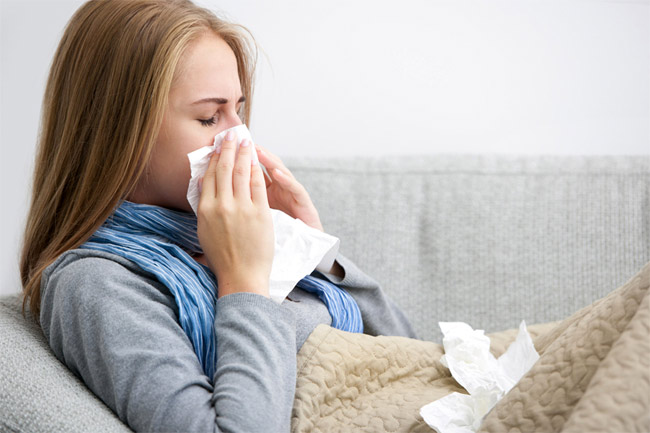 In other words, the epidemic was a dud and a hoax. Based on this vacuum of evidence, the CDC went on to estimate that, in America, there were 22 MILLION cases of Swine Flu.

But don’t worry, be happy. Keep your mouth shut and obey all doctors’ orders.

One of the most explosive books you’ll ever read that documents the shocking criminal enterprise known as the CDC – including details of fraud, cover-ups and embezzlement – is called Master Manipulator – The Explosive True Story of Fraud Embezzlement and Government Betrayal at the CDC by James Ottar Grundvig. You can find the book at this Barnes & Noble link. 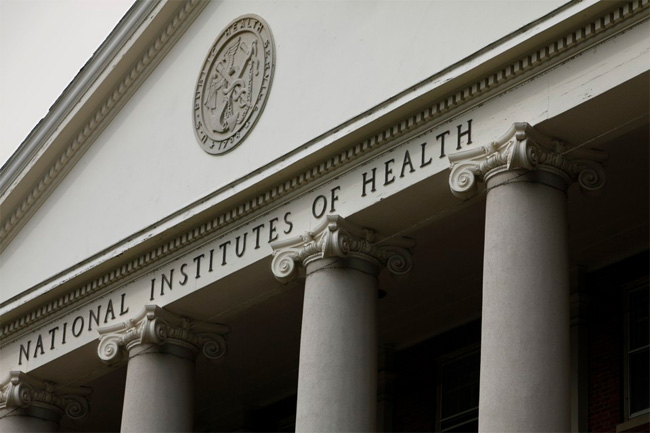 The foreward for Master Manipulator is written by none other than Sharyl Attkisson, and the introduction is penned by Robert F. Kennedy, Jr. who states:

Master Manipulator is a must-read for anyone hoping to be truly informed about the depths of criminality and fraud inside the CDC, “science” and the vaccine industry. One section in particular is especially noteworthy.

It’s called the “Vaccine Deep State.” I’m reprinting part of that section of the book below. Buy the book yourself at Barnes & Noble to read more. (RELATED: Follow more news about the deep state at DeepState.news.)

The monolith of the CDC-FDA-NIH is supposed to be separated by a divide with the big pharma vaccine producers. But since the NIH rejected the Swedish scientist’s brief that all thimerosal should be removed from vaccines in 1992, there has been little to no separation of powers, policies, messaging, or enforcement between government oversight and industry manufacturers. 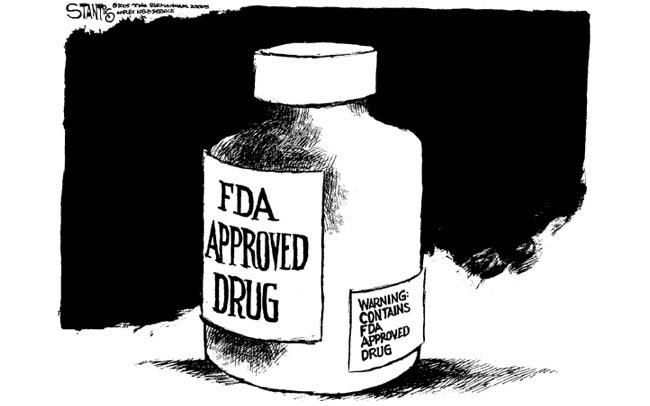 The separation of church and state doesn’t exist anymore in the vaccine industry, not with Vaccine Court squashing all comers, the Dick Armey “Lilly Rider” slipped into the 2002 Homeland Security Act, and the FDA’s approval to double the doses of aluminum adjuvants in several vaccines.

Vaccines today are part of a program rife with ROT and deception.

In a September 2007 hearing by the Committee on Health, Education, Labor and Pensions for “Thimerosal and Autism Spectrum Disorders: Alleged Misconduct – this was a case of one hand washing the other.

It read: While the five studies in question may have varying connections to the CDC and/or vaccine manufacturers, their value to consideration of an alleged link between vaccines and autism is a matter for the experts of the ISR Committee, and not for Congress.

What the findings got wrong by one half of the government to keep Congress in its place, since they were not qualified to review scientific data, as good as the “experts” that false assertion was nothing more than a ruse, a smokescreen. 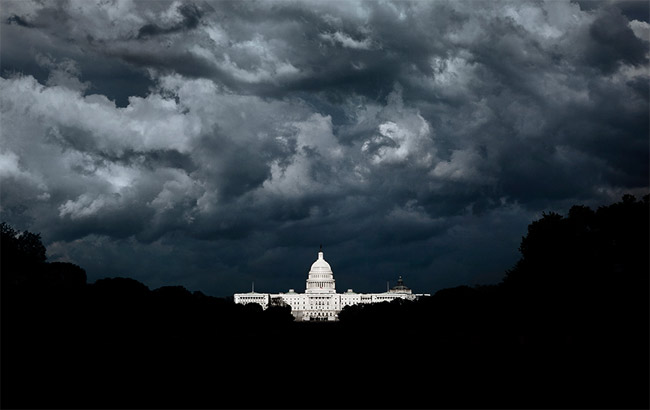 What Congress needs to do is evaluate the human side of this tragedy and ongoing fraud. It has nothing to do with science – no scientific expertise is required, just the nose to follow the money.

It has everything to do with corruption, cover-up, relentless greed, pulling the ripcords on golden parachutes, shielding vaccine makers from harm, all while exposing millions of babies, children, and people around the world to great harm.

Congress needs only to examine agendas, follow the email trails, and begin to pull the weeds that have infested the CDC, FDA, and NIH lawn, removing all of the ROT as they should have done in 1990 with the Agent Orange finding.

Had they done that, then maybe Coleen Boyle would have become a librarian instead of the director of NCBDDD, and Diana Schendel would have done good collaborative studies instead of the studies that had a fixed objective to show no association, and maybe Poul Thorsen wouldn’t have been invited to come to the CDC as a visiting professor or been able to secure funding for the cooperative agreements because the “hunt for good data” never would have taken place.

Why is it so hard for mainstream media, independent journalists, and government officials on both sides of the aisle to grasp the dangers of micro small toxins?

Related: Special Report: Mold and Fungus Biggest Hidden Health Threat: The Hidden Dangers of the Air Inside Your Home

If they believe that the unseen greenhouse gas particulates and molecules can superheat the world and change climate, why is it so hard to believe that traces of mercury and aluminum in vaccines have harmed so many once promising, healthy children for the past two decades?

If a grown man can die from a tiny amount of venom in a bee sting, then why is it so hard to believe that trace amounts of metals in babies who weight from seven to twenty-five pounds can have adverse reactions to being injected with toxins, especially when all of their bodies – from the central nervous and immune systems to the brain and lungs – are under development? 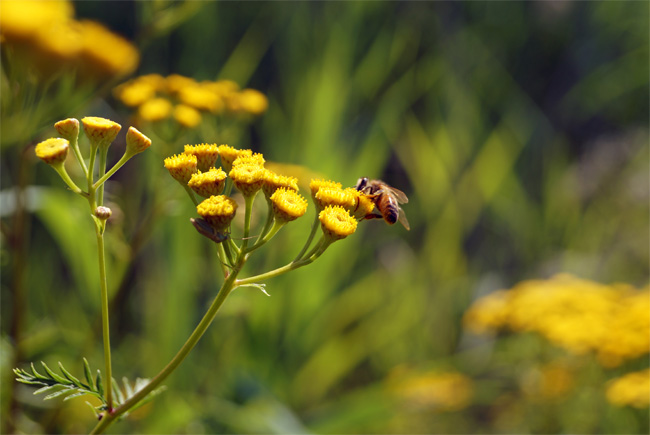 Will the rate of autism incidence have to soar to that sky high number for our government to react and belatedly realize that the autism epidemic has been real all along, and its long-over due to do something about it?