I once was so addicted to Facebook that I wrote a webpage about it instead of blogging.

I had to stop blogging because I was on Facebook 8 hours a day, and in this deranged and mind controlled state I wrote an entire Webpage about Facebook. 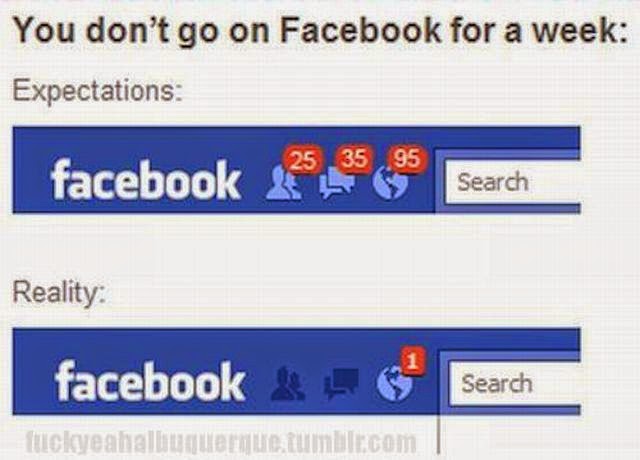 Now that I’m using WordPress for this website, it pretty much comes with a blog, so I’m back into the world of blogging again. Could be the end of Facebook for me. 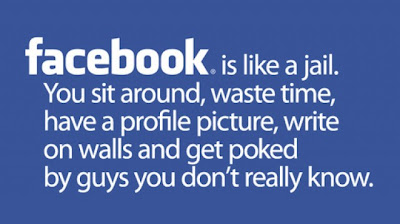 One good thing about FB is that it forces people to post self pics rather than blathering on like blogs. But I promise I will not blather as I blog. 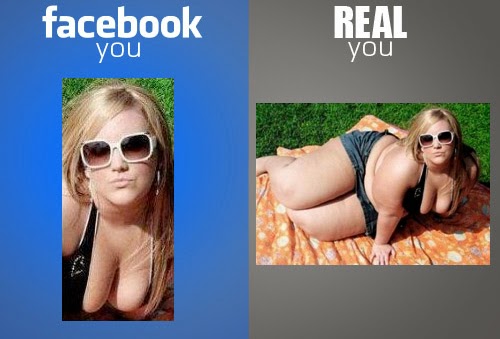 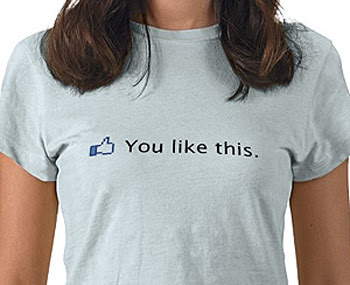 Once bloggers were considered semi-literate opinionated idiots who were incapable of designing a real website or writing a real book.