Israel’s Takeover Of The Internet

“It has been learned that major social media and internet service providers have, throughout the past year, been meeting secretly with the United States and Israeli governments to remove content as well as ban account holders from their sites.” – Philip Giraldi 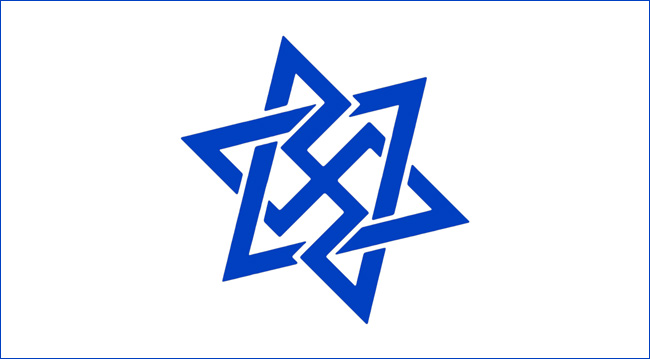 The ACLU is working to reverse the FCC’s decision on behalf of the CIA and the Israel lobby to destroy Internet neutrality. What is extraordinary is that the rest of the world has not created its own Internet that cannot be censured by Washington and Israel.

Expect Even Less Freedom of Internet in 2018

Users of social media have been increasingly reporting that their accounts have been either censored, blocked or suspended during the past year.

Initially, some believed that the incidents might be technical in nature, with overloaded servers struggling to keep up with the large and growing number of accounts, but it eventually emerged that the interference was deliberate and was focused on individuals and groups that were involved in political or social activities considered to be controversial.

At the end of last year a number of Russian accounts on Facebook and elsewhere were suspended over the allegations that social media had been used to spread so-called false news that had possibly materially affected the 2016 presidential election in the United States.

Even though it proved impossible to demonstrate that the relatively innocuous Russian efforts had any impact in comparison to the huge investment in advertising and propaganda engaged in by the two major parties, social media quickly responded to the negative publicity. 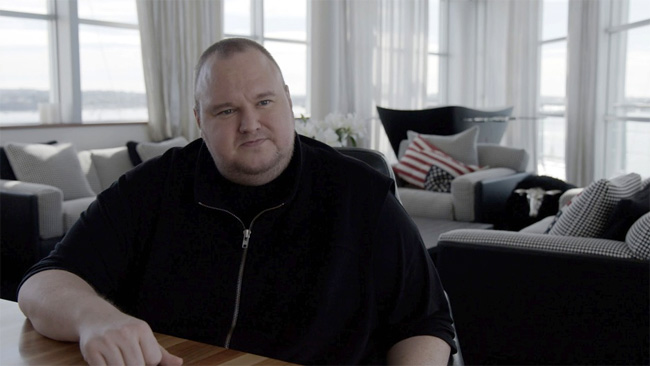 Related: ‘By The People, For The People’: Kim Dotcom To Launch Alternative Internet

Now it has been learned that major social media and internet service providers have, throughout the past year, been meeting secretly with the United States and Israeli governments to remove content as well as ban account holders from their sites.

The United States and Israel have no legal right to tell private companies what to do but it is clearly understood that the two governments can make things very difficult for those service providers that do not fall in line.

Israel has threatened to limit access to sites like Facebook or to ban it altogether while the U.S. Justice Department can use terrorist legislation, even if implausible, to force compliance.

Washington recently forced Facebook to cancel the account of the Chechen Republic’s leader Ramzan Kadyrov, a Putin loyalist that the White House has recently “sanctioned.”

Israel is not surprisingly most active in patrolling the Internet as it is keen to keep out any material sympathetic to the Palestinian cause or critical of Israeli treatment of Arabs.

Its security services scan the stories being surfaced and go to the service providers to ask that material be deleted or blocked based on the questionable proposition that it constitutes “incitement” to violence. 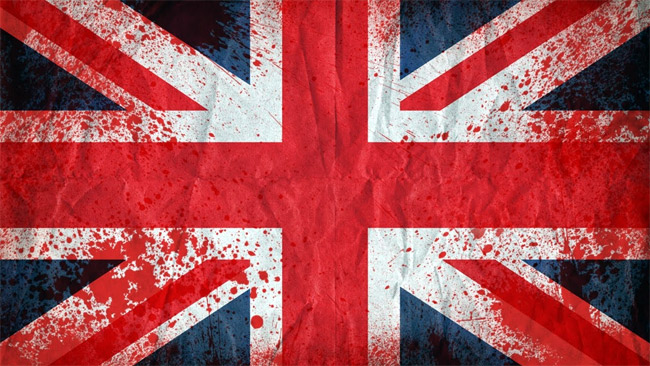 Facebook reportedly cooperates 95% of the time to delete material or shut down accounts. Palestinian groups, which use social networking on the internet to communicate, have been especially hard hit, with ten leading administrators’ accounts being removed in 2017. Israeli accounts including material threatening to kill Arabs are not censored.

Microsoft, Google, YouTube, Twitter and Facebook are all also under pressure to cooperate with pro-Israel private groups in the United States, to include the powerful Anti-Defamation League (ADL).

The ADL seeks “to engineer new solutions to stop cyberhate” by blocking “hate language,” which includes any criticism of Israel that might even implausibly be construed as anti-Semitism.

Expanding restrictions on what is being defined as “hate speech” will undoubtedly become common in social media and more generally all across the internet in 2018.

The internet, widely seen as a highway where everyone could communicate and share ideas freely, is actually a toll road that is increasingly managed by a group of very large corporations that, when acting in unison, control what is seen and not seen. 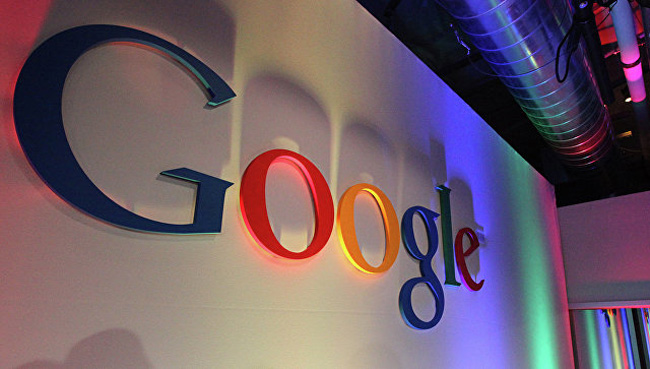 Search engines already are set up to prioritize information from paid “sponsors,” which come up prominently but often have nothing to do with what material is most relevant.

And the role of intrusive governments in dictating to Facebook and other sites who will be heard and who will be silenced should also be troubling, as it means that information that would benefit the public might never be seen, particularly if it is embarrassing to powerful interests.

And speaking of powerful interests, groups like the ADL with partisan agendas will undoubtedly be able to dictate norms of behavior to the service providers, leading to still more loss of content and relevancy for those who are looking for information.

All things considered, the year 2018 will be a rough one for those who are struggling to maintain the internet as a source of relatively free information. Governments and interest groups have seen the threat posed by such liberty and are reacting to it. They will do their best to bring it under control.

Israel Rules The UK As Well As The US: Israel Lobby Is Slowly Being Dragged Into The Light & The Balfour Declaration At 100: Seeds Of Discord

What Makes Google’s Eric Schmidt So Afraid? And What Should He Be Afraid Of? + Secret Code Is Recording Every Keystroke You Make On More Than 400 Of The Most Popular Websites On The Internet