In addition to the vulnerability of Apple’s expensive gadgetry, iPhones and iMac, to CIA hacking, Bill Gates’ Windows 10 is surveilling its users by default, i.e. no need for the CIA to hack it anymore. 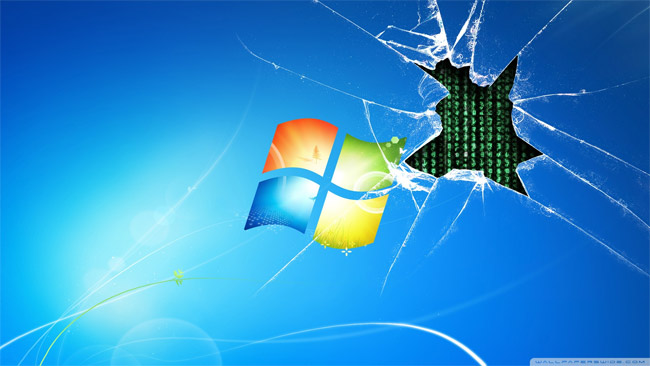 What this means is: your PC’s camera, microphone, and keystrokes are being recorded and stored in their cloud-based databases, for future reference.

Related: “There Is no American Deep State… It Just Looks Like There Is”

Simply put, Microsoft Windows 10 and all its previous versions are the Deep State’s window to their users’ private lives.

We should not expect otherwise in the first place.

When you boot up Windows 10 for the very first time, you have the option to customize several settings related to the collection of data from Microsoft’s servers.

You can stop your machine from sending contact and calendar details, typing and speech data, location data and even error and diagnostic reports. Unfortunately, no matter how many boxes you uncheck, Microsoft is still going to collect information from your computer, whether you know it or not. 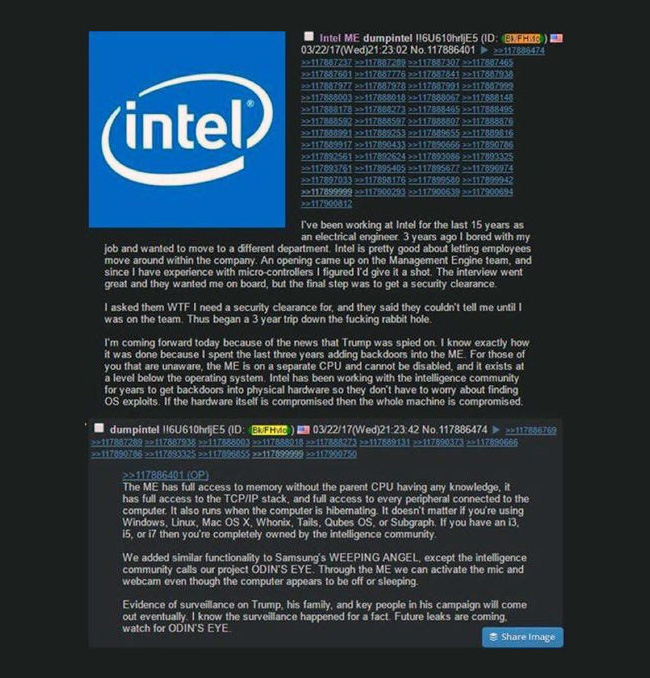 In a Voat thread last week, a user by the name of CheesusCrust published his findings after running a network traffic analysis relating to the telemetry and surveillance features of Windows 10. The results were troubling, to say the least.

While setting up a fresh copy of Windows 10 Enterprise Edition on VirtualBox, the user went through and disabled all three pages of tracking options, one by one. He then left the computer running for eight hours overnight, and returned to find that Windows 10 had attempted to contact 51 Microsoft IP addresses 5,508 times.

After 30 hours, over 112 IP addresses had been contacted.

The user attempted the same experiment once again with a fresh install of Windows 10 as well as a third party tool called DisableWinTracking. He discovered that the name of the tool is slightly misleading, as Windows 10 had contacted 30 IP addresses 2,758 times in the same 30 hour time frame.

As Gordon Kelly explains over at Forbes, the end user license agreement (EULA) you sign to when you install Windows 10 gives Microsoft the legal right to collect this data. That’s all well and good, but Microsoft refuses to explain why it needs this data or how it improves Windows 10 in any meaningful way.

The most damning aspect of the entire investigation is the fact that Microsoft is lying to us when it gives us the ability to turn certain tracking features off. No matter what you do, or which settings you disable, Microsoft isn’t going anywhere. 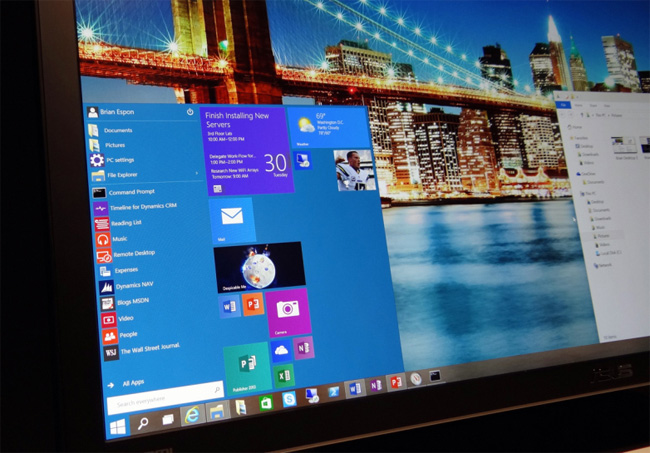 Related: Windows 10 will keep spying on you no matter how hard you try to stop it

To make matters worse, US senators just voted to allow your ISP to sell your browsing history without your prior permission.

ISP’s Can Now Sell Your Browsing History Without Permission, Thanks to the Senate

The US Senate has voted to overturn consumer privacy laws enacted last year by the FCC. The rules, which forced internet service providers to actually get permission before selling your data, were overturned using the little-used Congressional Review Act (CRA).

Democrat Senator Richard Blumenthal said before the vote that:

Hope you enjoyed it while it lasted.

Assuming that this resolution passes through the House, which seems likely at this point, your broadband and wireless internet service provider will have free reign to collect and sell personal data along to third parties.

That information may include (but is not limited to!) location, financial, healthcare and browsing data scraped from customers. As a result of the ruling, you can expect ISPs to begin collecting this data by default. Some ISPs may choose to include an opt-out from data collection in account settings. 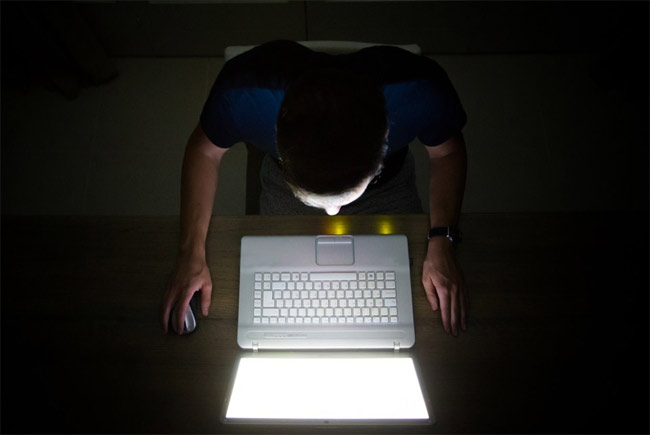 Related: ISPs can now sell your browsing history without permission, thanks to the Senate

Still think that your representative truly represents you? The Corporate Deep State has been hacking the government and monarchies alike for centuries, all for the glory of the Vatican Empire.

Did the Government Spy On Trump? Of Course. It Spies On All Of Us!

President Trump should use Obama admin’s surveillance as a teaching moment. 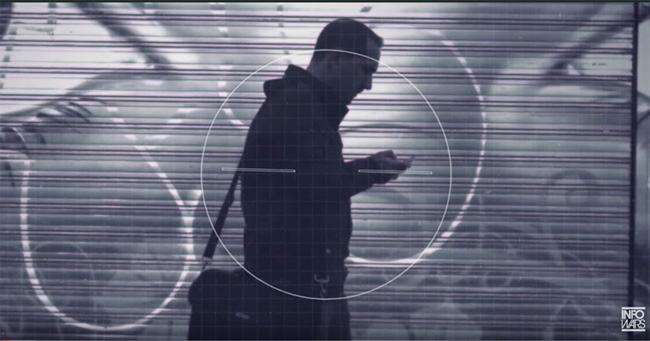 There was high drama last week when Rep. Devin Nunes announced at the White House that he had seen evidence that the communications of the Donald Trump campaign people, and perhaps even Trump himself, had been “incidentally collected” by the US government.

There is much we do not yet know about what happened and there is probably quite a bit we will never know. But we do know several very important things about the government spying on Americans.

First there is Section 702 itself. The provision was passed in 2008 as part of a package of amendments to the 1978 FISA bill. As with the PATRIOT Act, we were told that we had to give the government more power to spy on us so that it could catch terrorists. 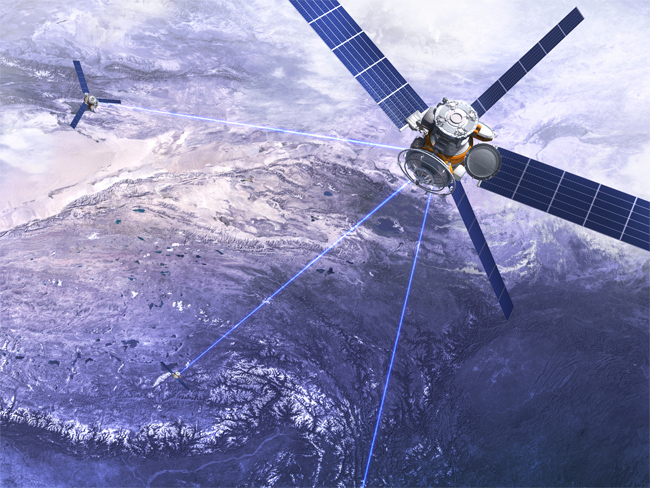 Related: They Can See a ‘Stick of Butter from Space’ – The Billion Dollar Spy Agency You’ve Never Heard Of

We had to give up some of our liberty for promises of more security, we were told. We were also told that the government would only spy on the bad guys, and that if we had nothing to hide we should have nothing to fear.

We found out five years later from Edward Snowden that the US government viewed Section 702 as a green light for the mass surveillance of Americans. Through programs he revealed, like PRISM, the NSA is able to collect and store our Internet search history, the content of our emails, what files we have shared, who we have chatted with electronically, and more.

That’s why people like NSA whistleblower William Binney said that we know the NSA was spying on Trump because it spies on all of us!

Ironically, FISA itself was passed after the Church Committee Hearings revealed the abuses, criminality, and violations of our privacy that the CIA and other intelligence agencies had been committing for years. FISA was supposed to rein in the intelligence community but, as is often the case in Washington, it did the opposite: it ended up giving the government even more power to spy on us.

So President Trump might have been “wiretapped” by Obama, as he claimed, but unfortunately he will not draw the right conclusions from the violation. He will not see runaway spying on Americans as a grotesque attack on American values. That is unfortunate, because this could have provided a great teaching moment for the president.

Seeing how all of us are vulnerable to this kind of government abuse, President Trump could have changed his tune on the PATRIOT Act and all government attacks on our privacy. He could have stood up for liberty, which is really what makes America great.

Section 702 of the FISA Act was renewed in 2012, just before we learned from Snowden how it is abused. It is set to expire this December unless Congress extends it again.