It’s still labeled a proposal, but it has widespread support among Australia’s political leaders. 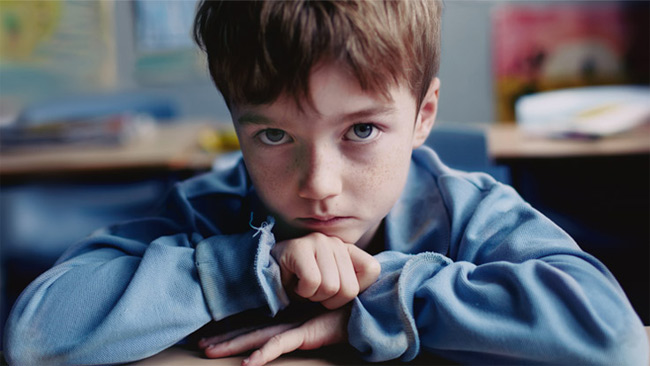 The BBC: “…proposals that could see children as young as 10 held for two weeks without charge under new terror legislation.”

The public hasn’t seen any details of the plan.

Let’s cut to the bottom lines. There are already laws which cover arresting children-terrorists. Yes, there needs to be evidence of some kind, but why is that a problem? For example, if federal police found a compound where children were being trained to handle weapons, and it was clear the intention was terrorism, those children could be taken into custody and investigated.

To understand the deeper point, however, you need to recognize that a new law restricting freedom for one reason can and will be expanded to include more reasons – all in the name of public safety and protection, of course. What creeps along the ground today stands up and runs wild tomorrow. 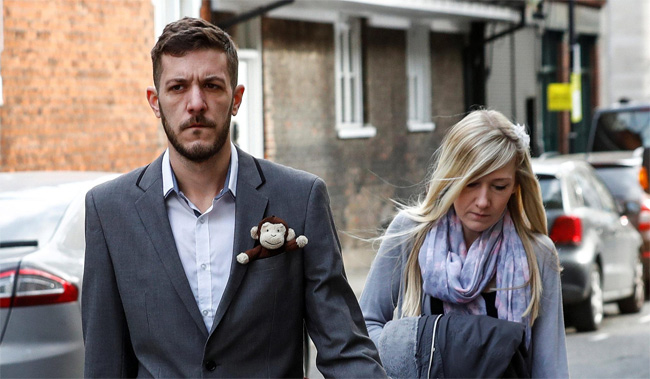 Related: UK Court Decides That Children Belong To The State, Not Their Parents

In this case, simply refer to the merciless Australian crackdown on parents and doctors who question the wisdom of vaccination and offer proof that vaccines are harmful, who are willing the buck the tide of official liars who insist that vaccines are miracles.

A year from now, two years from now, someone in government circles will come up with the bright idea that unvaccinated children, innocent victims of their parents’ madness, should be taken in, quarantined, held, because they are little walking time-bombs of contagion – and they must receive treatment. Which will be vaccination. Which will be “psychological intervention,” to “liberate them” from their parents’ delusions.

“Well you see, when we arrest little children on suspicion of being terrorists, we’re not really blaming the children. They’re victims. We need to sequester them away from the general population and find a way to re-educate them. In a similar fashion, when unvaccinated children are allowed to roam the streets and shops and schools, they too must be sequestered by the government…”

The overriding issue here is control. That is the motive. The government feels a permanent need for more control over the citizenry. 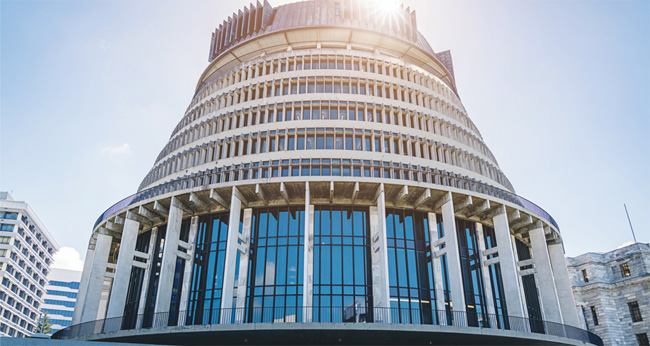 Related: Everywhere In The Western World, Government Is A Conspiracy Against The People & Cartels That Run The World

It will seek it out and find it wherever it can, no matter how thin its justification.

“We do this for the children” can eventually mean anything the government wants it to mean.

Right now, Australia’s political leaders are worried about the people they call the “anti-vaxxers.” Why? Because the anti-vaxxers’ message is resonating with the public. Mothers whose babies’ lives have been destroyed by vaccinations are speaking up.

Mothers who have raised happy and healthy children without vaccinations are speaking up. The fake medical cover story about the wonders of vaccination is being blown wide open.

What can be done? Whatever will shift control of children from parents to the State. This new proposal to detain children suspected of terrorism is the planting of a seed that can and will sprout poisonous fruit. Today, terrorism. Tomorrow, vaccination.

To cite an egregious example: in the wake of the 9/11/01 attacks against the World Trade Center and the Pentagon, President Bush declared a new and improved War on Terror. 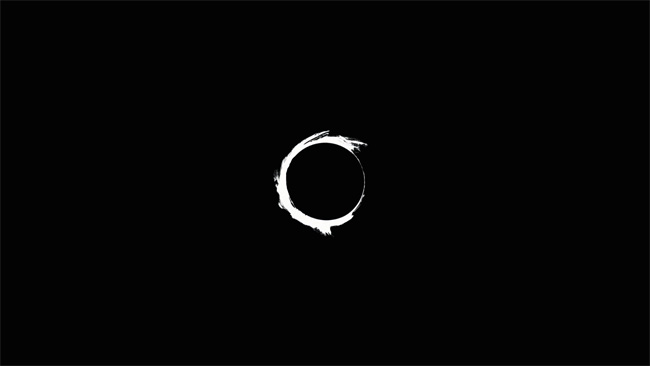 Related: Bilderberg On Steroids – Meet The Secret CIA-Funded Group Behind The ‘War On Terror’

He said America would seek out and destroy terrorists wherever they could be found; and states who refused to cooperate while they harbored terrorists would be considered enemies. Then…

What country did Bush choose to attack, for one? Iraq. There was no evidence Iraq was a center of terrorism. But that didn’t matter. American neocons wanted a war and they got one, along with a rationale: “Look what happened on 9/11.”

What started as a “reasonable” proclamation led to sheer insanity.

Wake up and smell the bait-and-switch and the con job. It’s coming up over the horizon