The Royal Society of New Zealand has released a study claiming that, in the next
hundred years, New Zealand sea levels will surely rise by 0.3m and 1m is possible. It
strongly recommends that we should be taking action now to deal with this.

The RoyalSociety claim does not stand up to close examination.

First, the rise in sea level and New Zealand coast has been about 0.14 m over the last 100 years with no sign of a recent increase in the rate.

There is no solid evidence to indicate that this steady rate will increase rapidly in the future. The Royal Society’s claims are based on dubious climate models that predicted that, by now, temperatures would be 0.5° higher than they really are and increasing faster and faster.

When they fed this dubious data into their sea level models, they predicted rapidly increasing sea level rise. How surprising!

A Russian climate model alone makes predictions that match recent temperatures. This model assumes that CO2 makes only a small contribution to global warming. Perhaps it is right!

Related: Humans Are NOT To blame For Global Warming, Says Greenpeace Co-Founder, As He Insists There Is ‘No Scientific Proof’ Climate Change Is Manmade

Secondly, they have ignored the fact that, all around New Zealand the land is rising or falling at different rates. So it is quite wrong to assign a single value of sea level rise to the whole country. 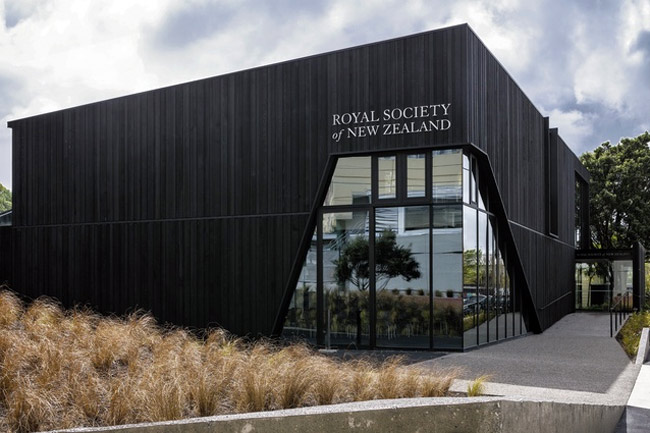 The Royal Society’s conclusions are a serious matter because many Councils are now restricting building close to the sea and putting restrictions on existing houses that have substantially reduced their value.

So what do we really know about sea level rise?

See the data at: www.sealevel.info

This is close to the generally accepted 1.72 mm per year for tide gauges.

In the 1990s, Australia set up a series of very accurate tide gauges all around Australia and on many Pacific Islands.

These show that, for the majority of sites, the sea level rise since the mid-1990s was less than 2 mm per year. 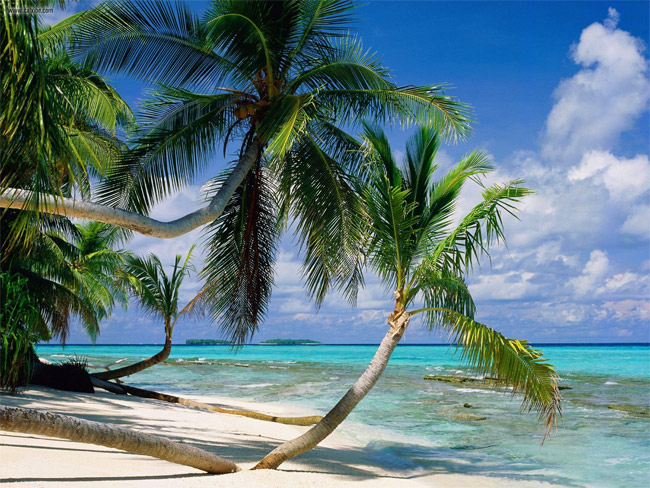 The Pacific Islands record shows, for instance, that the sea level in Tuvalu has hardly changed since 1992. At the moment, as a result of the current El Niño, Tuvalu sea level is about 100 mm below the level in 1994 – 1997.

According to “Sea level rise –history and consequences” by Douglas there has been noacceleration of the rate of rise during the 20th century.

Data is available is from satellite observations since 1993. These show a rise of about 3.2 mm per year with indications of a recent decline in the rate.

Nobody seems to be able to explain why it is about twice the tide gauge rate. Many “climate scientists” have adopted the dubious practice of substituting satellite for tide gauge readings post 1993 so that they can claim that the rate of rise is increasing.

The Ministry for the Environment and NIWA seem to have used an Australian prediction that cobbled the satellite record onto the tide gauge record and predicts a sea level rise of something like 0.5 m to 0.8 m by 2100.

The Royal Society of New Zealand leads the pack with a projected rise of 0.3 m to 1 m. More than anybody else and much more than the 0.125 m we would expect if sea level rise continued at its present rate!

So there we have it. All the observational evidence indicates that the sea level is likely to rise 0.1 to 0.2 m by 2100.

But the government, the Royal Society and other public bodies ignore this evidence and, instead, choose to believe the predictions of the climate and sea level computer models that have never made an accurate prediction. 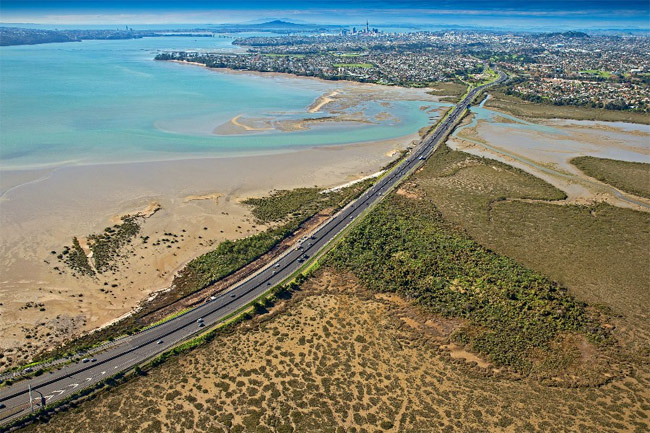 On the basis of this dubious evidence they are devaluing coastal properties, preventing development in places where, in all probability, there would be negligible risk for hundreds of years and, on Auckland’s north-western motorway at least, spending millions of dollars on extra raising of the existing road to a level far above the likely sea level rise within its lifetime.

So blind belief in flawed computer models overrules the evidence. 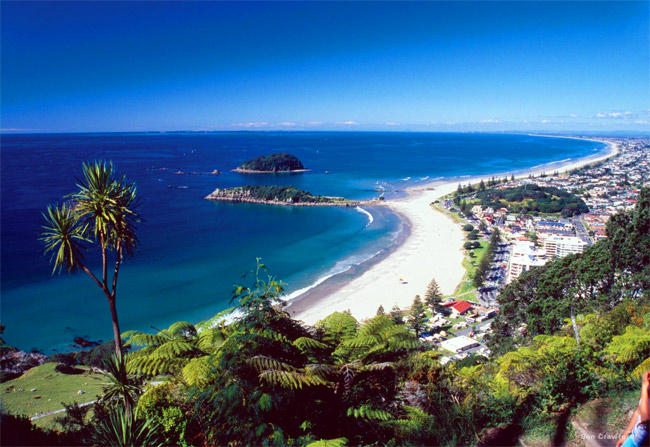 What we need is an independent study by people with open minds and practical experience of the New Zealand coastline and sea level rise rather than a group of academics.

It should be noted that many of these academics have careers devoted to supporting the increasingly dubious hypothesis that man – made carbon dioxide causes dangerous global warming that, in turn, causes rapid sea level rise.

Related: UN Climate Deal: The Joke Is On Us