In this day and age of vast amounts of news and media that bombard and compete for public attention fewer and fewer are able to discriminate fact from fiction. 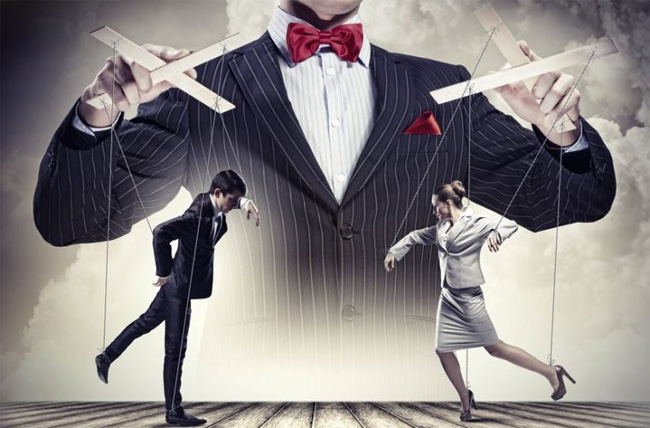 Shocking tabloid headlines, once reserved for amusement at grocery store line checkout, are now used by the mainstream press to bait the hook to get the consumer to bite and read/watch more.

Related: Assange Exposes the Truth About Corporate Media: ‘You Are Reading Weaponized Text’

Journalists and reporters, if you can now call them such, are woefully compromised in the bias they take in propagandizing issues that ultimately serve the agenda of the media giants and hidden elite (owners of these media conglomerates) for whom they work and shape the perceptional lens of the masses.

Is there a intentional agenda behind all this and if so, whose masterminding it and for what purpose? The answer, I believe, is YES.

One of the greatest known masterminds of media propaganda and tactical distraction was Dr. Edward L. Bernays. He is considered the founding Father of Public Relations and was also the nephew of famed psychoanalyst Sigmund Freud. 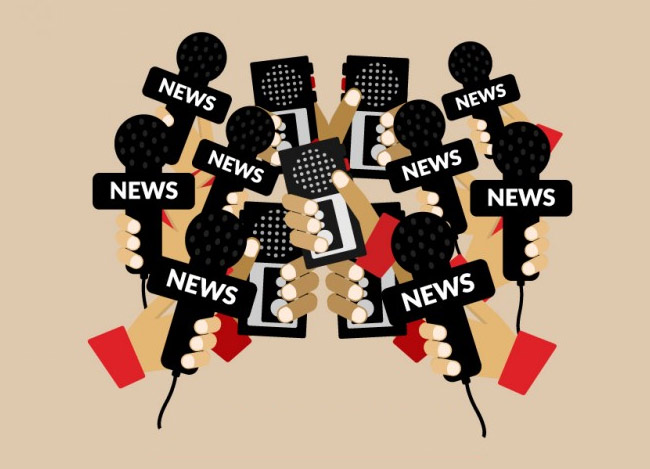 Some twenty-five years ago I spent an afternoon with Dr. Bernays picking his brain on the subject of PR strategies to promote humanitarian concerts I envisioned could promote world peace.

In his late 90’s at the time, he was kind and considerate with me as he served coffee and crumb cakes and showed photos of himself with Henry Ford, Thomas Edison and numerous US Presidents of this era that he had worked with.

Over the course of the next 25 years I would experience great pushback from various power structures in achieving my goals towards peace. I went to great lengths to educate myself about why this could be occurring and ultimately learned of the real power and philosophies that drove the manipulative skills use of Bernay’s.

Related: Propaganda, Human Consciousness, And The Future Of Civilization

Edward’s agenda of herding society in specific directions, on behalf of those who envisioned a new world order, is apparent in his quote:

Towards bringing a spotlight to the elite few who orchestrate the monstrous intent of mind-controlling society, consider this excerpt from a speech from John F. Kennedy before the American Newspaper Publishers Association on April 27, 1961 (some two years before his assassination) : 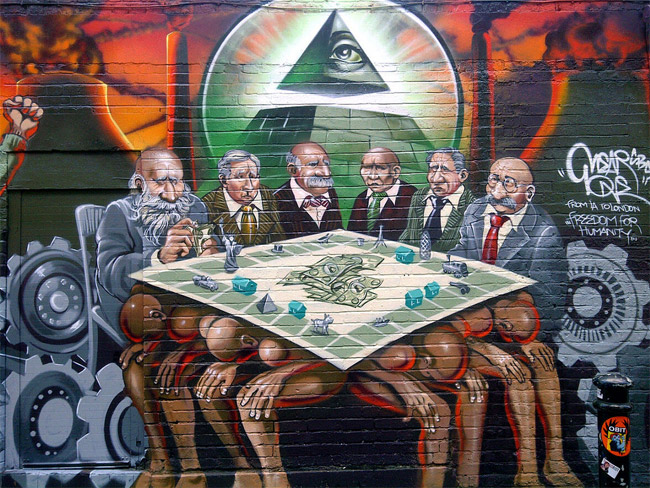 Related: Forgotten History: US Bankers Financing US Enemies – And Why It Is Important Now

In order to place the agenda and motive of mind-controlling society through the modern media machine lets consider a few historic quotes that point to people behind such actions.

One of the greatest truisms of the human existence and wisdom, when describing the various monstrous realities that have occurred on our earth, is “Follow the money.” In part II of this series of articles we’ll next explore the subject of “Banking and War Profiteering.” 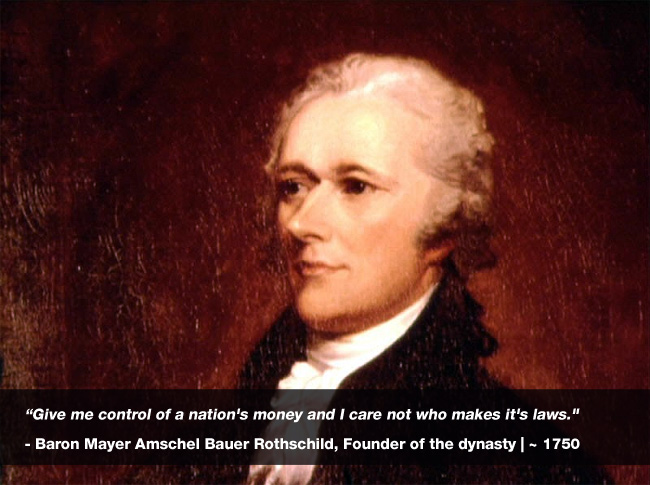 As a pretext to subject, I encourage you to consider the nature of greed, money and power as described by Mayer Amschel Rothschild, considered the ‘Founding Father of International Banking’: “Let me issue and control a Nation’s money and I care not whom makes the laws.”

All Wars Are Bankers’ Wars

Analyzing Information in the Age of Disinformation