The worst single shooter incident of all time in the US is fast turning out to be the worst false flag operation ever. 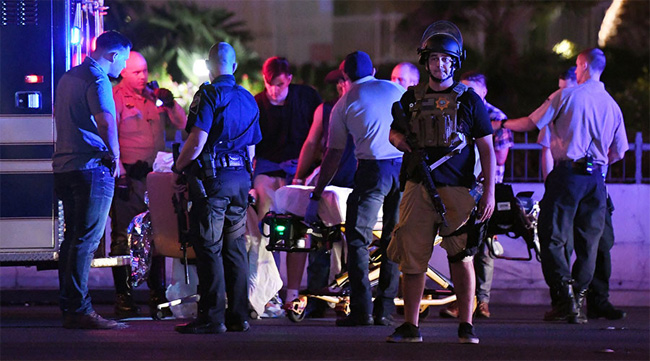 The forensic analysis and official narrative simply don’t add up.

But what can we expect from the same people who claim that inexperienced Arab pilots were able to dive into the World Trade Center towers with pinpoint accuracy to pull them down?

More than one Vegas shooter; evidence builds Lone shooter? Really? And this is supposed to be more than a convenient fantasy?

Yesterday, I did a brief analysis of the number of people killed and wounded at the Vegas Concert (573) in roughly four and half minutes, which is the police estimate of the duration of the attack.

I mistakenly reversed figures. The correct conclusion would be: the lone shooter killed or wounded 2.1 persons per second. It is HIGHLY doubtful Paddock could have done that. His distance from the concert, his lack of professional skill, his state of mind, among other factors, rule against it.

Any competent and honest law-enforcement analyst would see a huge red flag right away. 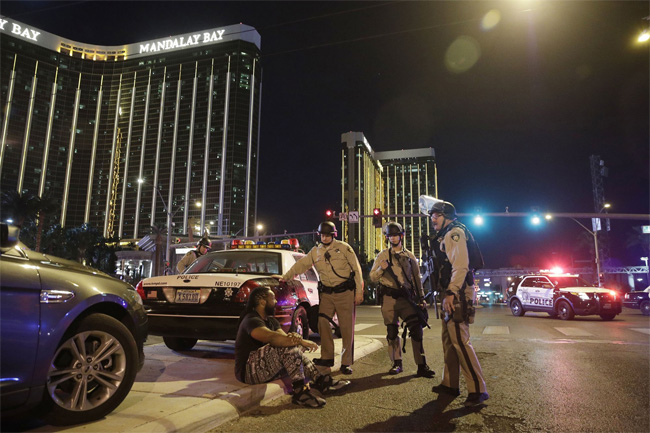 But of course, multiple shooters destroys the official narrative and opens the door to an investigation that could expose, for example, an intentional false flag operation.

Here is a piece of Jeff Rense’s analysis of rate-of-fire vs. people struck by bullets. It cuts to the core of the absurd lone shooter assumption:

Another man who apparently has significant professional background re weapons has sent me his detailed analysis:

I fully understand that the estimates of 573 killed and wounded, and the police statement that all the shooting took place in four and half minutes, may be off. These figures may not be precise.

Nevertheless, they are a good and proper starting point. And even allowing for later adjustments, the evidence for multiple shooters and against a lone amateur like Paddock is stunning.

So why won’t law-enforcement take notice? 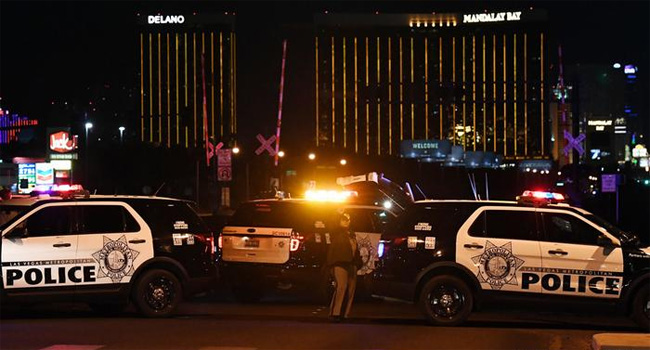 Because, in certain cases with great consequences, the overall agenda and the direction of an investigation are set from offices far higher than the positions of the actual detectives and agents on the scene.

“This is what we want to know. Only this. Everything else is off limits.”

But it’s not off limits for us.

The script has been overused for some time, but as madmen they are, they must continue to unleash their MK-ULTRA assets whenever there’s a need to sway public’s attention away from the multi-pronged offensive against their well-built institutions of dominance. 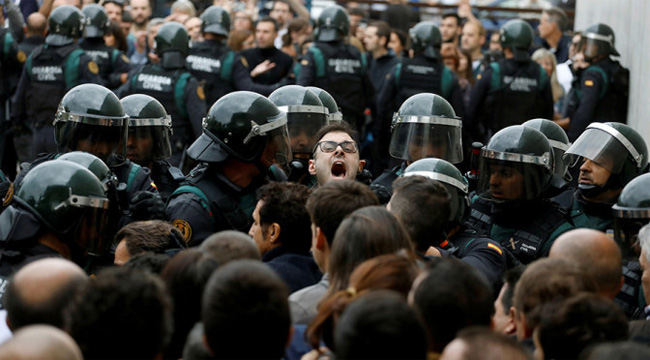 This is the new normal as the Deep State is hemorrhaging financially, and losing power and influence globally:

90% of Catalonia residents have expressed in no uncertain terms that they will sever their allegiance from the Spanish Empire, more so after the disproportionate fascist crackdown yesterday;

Citibank is packing and preparing to move out of Russia. Goodbye fiat dollar;

Federal Reserve CEO Janet Yellen is on the way out; 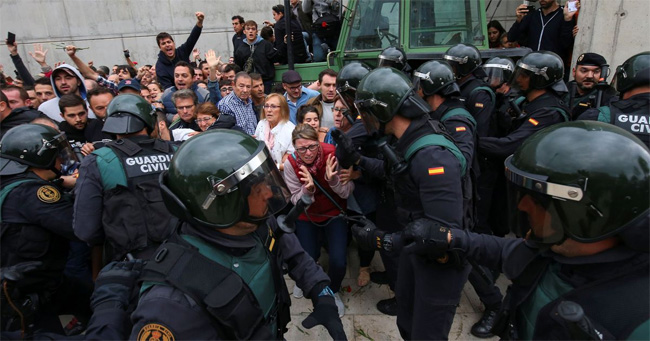 After they have raided the Russian Embassy in the US, the Deep State US Congress is now aiming for RT America shutdown. Fake news media must have no competition. Likewise, Google’s Perspective API filtering will take good care of the alternative online media.

Today, mainstream financial experts are also being puzzled as to why your paychecks aren’t growing as the economy. They point to “recession hangover” as one probable cause.

The truth is simply that the US government has been kicking the empty can for so long and its creditors have been pulling the ropes around its neck until it stops being the perennial bully to the rest of the planet.

There’s now a covert negotiation to establish a US National Bank, with the help of China, purposely to finance Donald Trump’s infrastructure projects. That’s the reason why the Federal Reserve is about to close down its fiat dollar manufacturing and distribution worldwide. 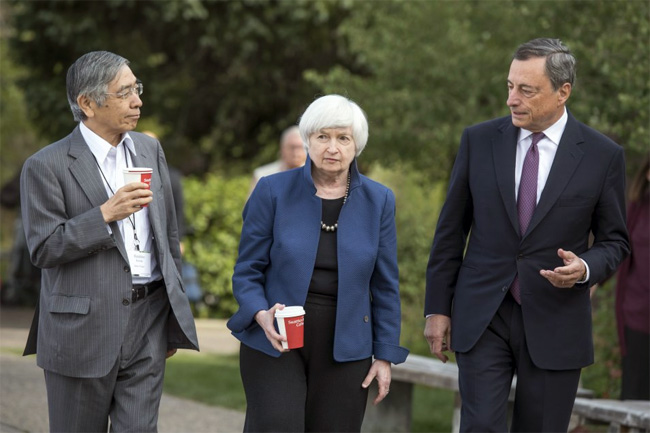 Janet Yellen and cohorts in the Babylonian monetary scam

Only gold-backed and resource-denominated currencies will be honored in the foreseeable future. These are just some of the reasons why the West needs to endure more false flag operations as we go along.

The Western population must never know what’s going on with the rest of the world, i.e. how the resistance movement is gaining ground, day by day, against the empire.