The vast majority of New Zealanders and the world in general are so distracted by day to day busy-ness, reality television and sports that most are oblivious to the socialism creeping in at the local level through Agenda 21.

New Zealanders need to know that although the information presented and documents revealed are mostly originating from the United States, this is a GLOBAL plan that is already starting to be implemented here in NZ. Hamilton City has been chosen as an experimental model city for the Agenda 21 program. RushFM.com

New Zealand is officially an Agenda 21 “country”, and also evidenced by the random push towards national cycle ways which in fact make sense under the requirements of Agenda 21 in moving people away from using cars.

For an excellent and relatively brief overview of the impacts of Agenda 21 for you and some key signs of it’s implementation that you will recognise yourself once you are aware of them – listen to this interivew with Rosa Koire who is an international expert on Agenda 21. 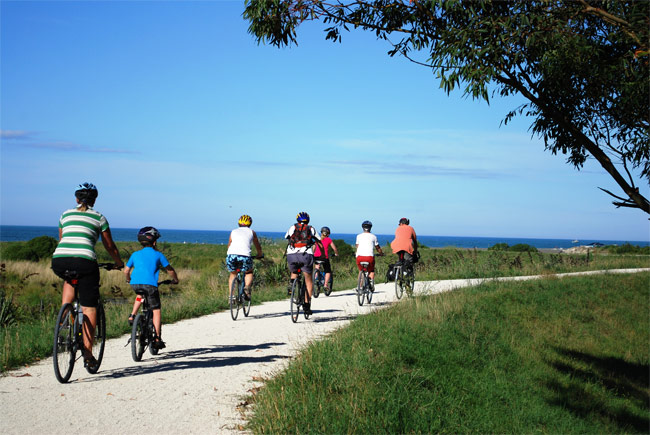 The New Zealand Cycle Trail concept sounds like a great and innocent idea and in principle it is. But when you understand where the real reasoning behind it comes from it takes on a rather different tone. It is nothing more than a cover story for part of Agenda 21.

DO your own research. You might want to start with a search engine search for: “new zealand ” “agenda 21”

The New Zealand Cycle Trail is just one example of where Agenda 21 has popped up under the guise of something which appears quite positive and benign – although a little random and out of left field.

Honestly – How did an employment brainstorming conference really come up with a national cycle way as a job growth strategy?

The History and Origins of Agenda 21

Agenda 21 was the main outcome of the United Nation’s Earth Summit held in Rio de Janeiro in 1992. Agenda 21 outlines, in detail, the UN’s vision for a centrally managed global society. This contract binds governments around the world to the United Nation’s plan for controlling the way we live, eat, learn, move and communicate – all under the noble banner of saving the earth. If fully implemented, Agenda 21 would have the government involved in every aspect of life of every human on earth.

His goal was to bring together key international figures in an attempt to achieve a degree of harmony between the various countries that would gather at the Summit . Al Gore was present, along with senior officials from the United Nations and the World Bank.

At the summit 179 nations officially signed Agenda 21 and many more have followed since. Nearly 12,000 local and federal authorities have legally committed themselves to the Agenda. In practice this means that all their plans and policies must begin with an assessment of how the plan or policy meets the requirements of Agenda 21, and no plans or policies are allowed to contradict any part of the Agenda.

Local authorities are audited by UN inspectors and the results of the audits are placed on the UN website. You can see how many local authorities in your country were bound by Agenda 21 in 2001 here. The number has increased significantly since then.

It is easy to overlook local government since people are saturated with too much information in the internet age. Compounding this is the fact that Agenda 21 is a dull topic, and it becomes understandable how it has been able to fly mostly under the radar since 1992, slowly working its way into our cities and counties. 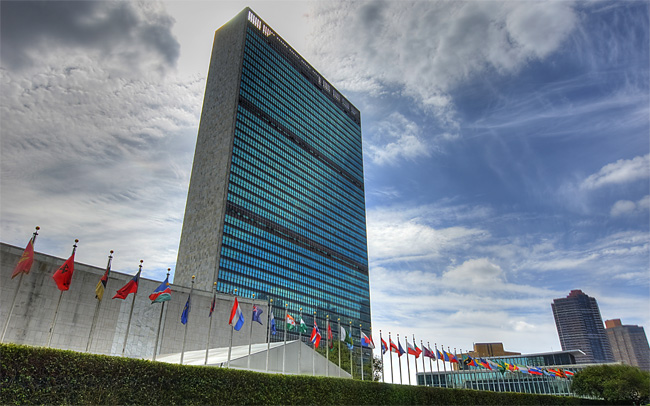 Agenda 21, which reportedly means an agenda for the 21st century, is a United Nations program launched in 1992 for the vague purpose of achieving global “sustainable development.”

(Interestingly, the United States Congress never approved Agenda 21, although Presidents Obama, Clinton and George H.W. Bush have all signed Executive Orders implementing it. 178 other world leaders agreed to it in 1992 at the Rio Summit.

Since then, the U.N. has mostly bypassed national governments, using Agenda 21’s International Council of Local Environmental Initiatives (“ICLEI”) to make agreements directly with local governments. ICLEI’s U.S. presence has grown to include agreements with over 600 cities, towns and counties here, which are now copying the land use plans prescribed in Agenda 21.)

Agenda 21 ostensibly seeks to promote “sustainability” (the latest revisionist word for “environmentalism,” since Americans have learned too many negative things about environmentalism). “Sustainability” is an amorphous concept that can be interpreted to an extreme degree that would regulate and restrict many parts of our lives.

When will the level of carbon emissions be low enough? How much must we reduce our consumption of fossil fuels? Preserving the environment is a dubious science, and what steps are really necessary to protect the environment are anyone’s guess.

Agenda 21 promotes European socialist goals that will erode our freedoms and liberties. Most of its vague, lofty sounding phrases cause the average person’s eyes to glaze over, making it easier to sneak into our communities. The environmentalist goals include atmospheric protection, combating pollution, protecting fragile environments, and conserving biological diversity.

Once these vague, overly broad goals are adopted, they are being interpreted to allow massive amounts of new, overreaching regulations. Joyce Morrison from Eco-logic Powerhouse says Agenda 21 is so broad it will affect the way we “live, eat, learn and communicate.”

These steps are already being enacted little by little at the local levels.

Since the U.S. is one of the wealthiest countries in the world, and uses more energy than any other country, it stands to lose the most from environmental regulations. The goal of “sustainability,” which comes down to using government to heavy-handedly accomplish vague goals of caring for the earth, goes contrary to our free market capitalism.

Even more unfair, struggling third world countries and communist countries that cannot financially afford to comply with the onerous environmental regulations will continue their high levels of fossil fuel consumption, and the U.S. will be forced by U.N. regulators to conserve even more to make up for those countries. 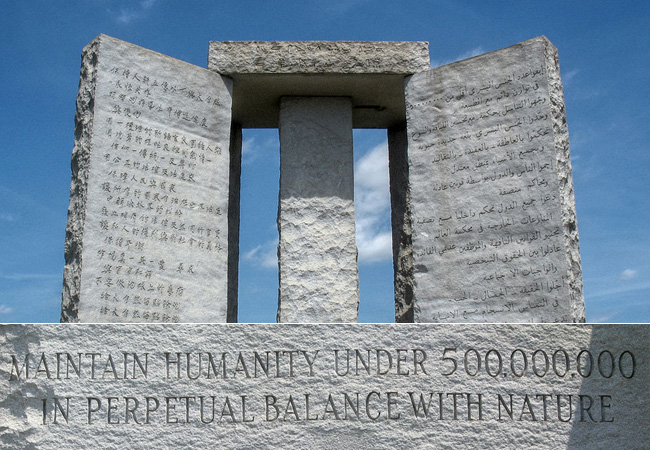 Obama signed Executive Order 13575 earlier this month, establishing a “White House Rural Council” prescribed by Agenda 21. The amount of government Obama has directed to administer this is staggering. Obama committed thousands of federal employees in 25 federal agencies to promote sustainability in rural areas, completely bypassing Congressional approval. Some of these agencies are unrelated to rural areas.

The agencies will entice local communities into adopting Agenda 21 programs by providing them millions of dollars in grants. Dr. Ileana Johnson Paugh writing for Canada Free Press analysed the order and wrote, “it establishes unchecked federal control into rural America in education, food supply, land use, water use, recreation, property, energy, and the lives of 16% of the U.S. population.”

Tea party groups, talk show host Glenn Beck , and organisations like Freedom Advocates, Catholic Investigative Agency and Sovereignty International are working hard to expose Agenda 21, but there is only so much a few can do. Some local governments have become aware of what Agenda 21 is really about and dropped out of ICLEI this year. The Carroll County Board of Commissioners, Montgomery County in Pennsylvania and the city of Edmond , Oklahoma have all withdrawn their participation.

It will be difficult to defeat Agenda 21 because it requires changing the attitudes of over 600 separate localities across the U.S. Ideally, a conservative president could roll back the executive orders implementing it, but considering Republican President H.W. Bush was a disappointment in this area that may be too much to hope for.

If Republicans take over Congress they could challenge the huge power grab Obama made with Executive Order 13575 and ban Agenda 21 in the U.S. For now, local activists must champion this issue, much like Texans for Accountable Government has done , educating local boards and commissions and serving on them. Agenda 21 is a tedious and overwhelming topic, and until it can be explained in an easy-to-understand way that interests the average American, it will be tough to beat back.

Read more from our sources: