Some companies become successful thanks to their good reputations. But not all. 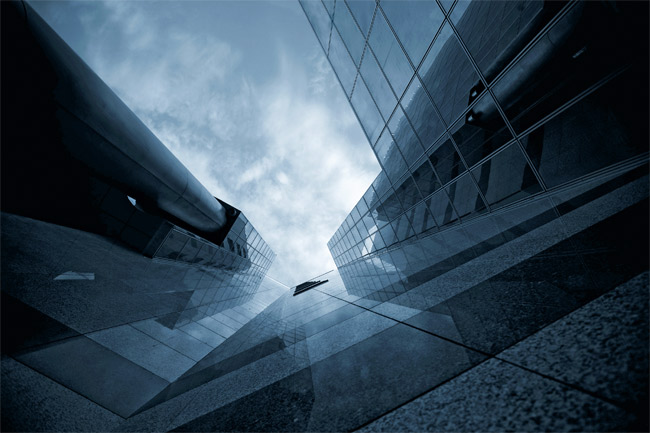 RT Business scraped the bottom of the barrel to find the most hated companies trending on the internet.

The company that needs no introduction, creator of DDT and Agent Orange, Monsanto is one the world’s largest pesticide and GMO seed manufacturers.

It is known for being the first company to genetically modify a seed to make it resistant to pesticides and herbicides.

Monsanto’s herbicides have been blamed for killing millions of crop acres, while its chemicals were added to blacklists of products causing cancer and many other health problems. 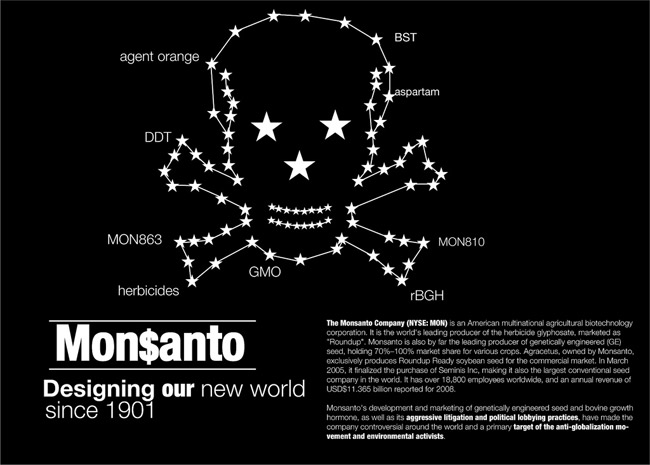 Once the darling of Microsoft-hating gadget lovers, Apple more recently has been accused of mistreating or underpaying their employees, hiding money offshore, and not paying taxes.

It has also been accused of violating health or environmental legislation, and misusing its position where they have a monopoly in the market.

And, oh yes, deliberately slowing older iPhones and overcharging for its products to boot. 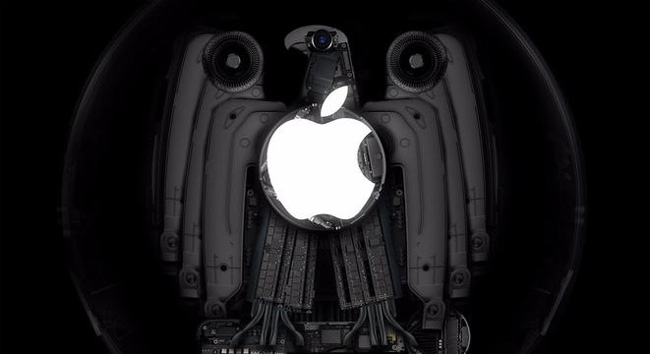 The world’s largest food and beverage company Nestle says it is committed to enhancing quality of life and contributing to a healthier future.

However, it has been dragged through numerous scandals involving slave labor.

The multinational is one of the most boycotted corporations in the world, as violations of labor rights have been reported at its factories in different countries. 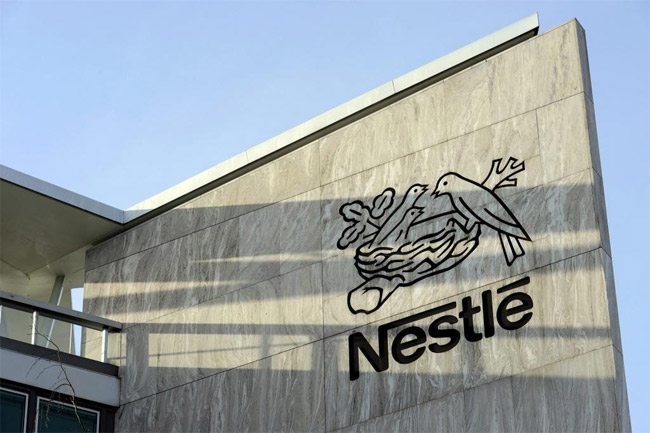 Related: How Nestle Makes Billions Selling You Groundwater In A Bottle

The products of the American multinational cigarette and tobacco manufacturing company are sold in over 180 countries outside the United States.

Philip Morris owns Marlboro, one of the world’s biggest brands.

Back in 1999, Philip Morris courted officials of the Czech Republic by explaining how smoking would in fact help their economy, due to the reduced healthcare costs from its citizens dying early.

Related: There Is Deadly Formaldehyde In Clothing, Food, Cigarettes And Vaccines – What Will You Be Wearing, Eating, Smoking And Injecting Today?

American fast-food company McDonald’s was founded in 1940. The company serves more customers each day than the entire population of Great Britain, but has a long history of terrible labor practices.

It has been constantly under fire for serving unhealthy junk food, which contributes health problems.

Researchers have found that McDonald’s burgers cannot decompose on their own. 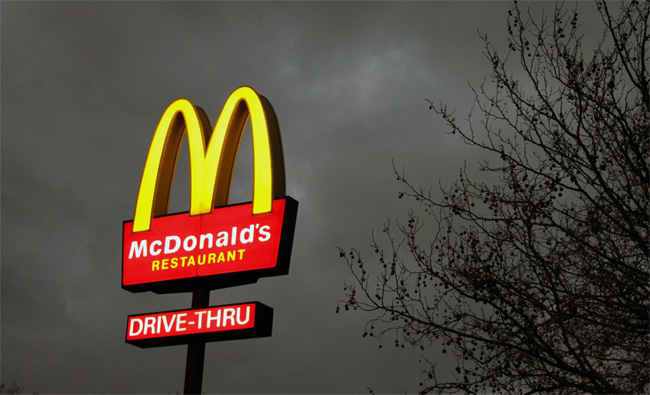 Related: Fluoride Officially Classified As A Neurotoxin In World’s Top Medical Journals & Perfluorinated Chemicals
(PFCs) Found In Nearly Half Of All Fast Food Wrappers From McDonald’s, Burger King, Starbucks And other Food Retailers

Notable Mentions of Corporations Not Quite Evil Enough to Make the Top List: