Some of the photos on this blog were taken with my old 2002 Canon Ixus 330 1.9 megapixel camera. It fitted in my pocket and was built like a small metal brick. I just wanted to mention that, because too much talk of overkill camera gear gives me the droop. 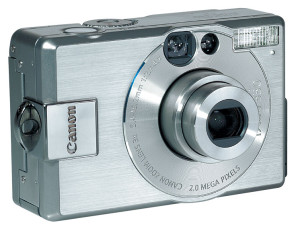 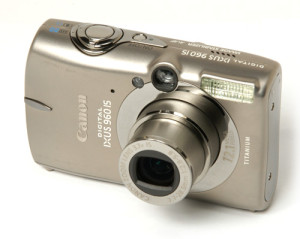 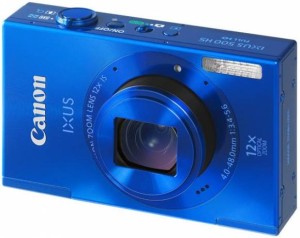 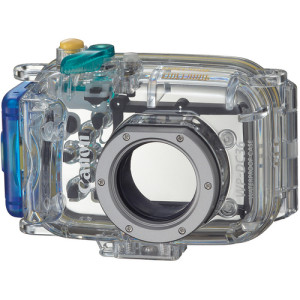 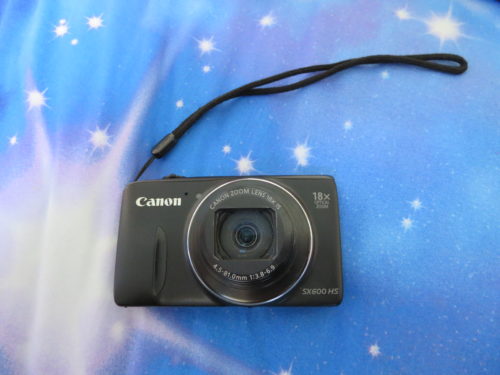 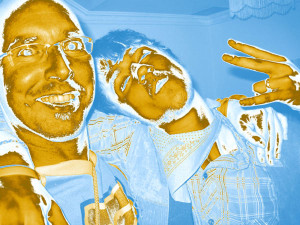