What would you think if I were to tell you black is white, up is down, planet earth is square, not spheroid in shape, and night is day? 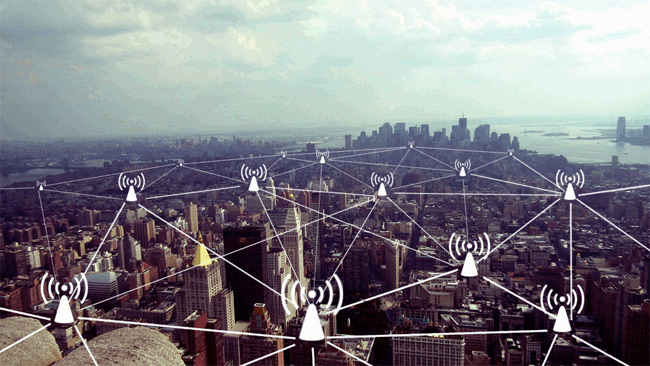 You probably would say I’m off my rocker and really don’t know what I’m talking about. Do you think that some segments of vested scientific research are capable of being equally outrageous?

Related: Being Electrosensitive (in a microwaved world)

I propose that very sort of scientific mischief and outrageousness is going on within vested-interest microwave technology sciences so as to keep you, the gullible and enthralled technology ‘smart’ device consumer, confused into believing there are no adverse health effects from microwaves EXCEPT what’s acknowledged and called thermal radiation, which can heat skin.

If smart technology gadgets don’t heat your skin, then they are safe, which is the standard “tobacco science” pap disseminated by industrial professional societies such as IEEE, the American National Standards Institute (ANSI), the National Council of Radiation Protection (NCRP) and the International Commission on Non-Ionizing Radiation Protection (ICNIRP), who fund and/or perform the studies the World Health Organization and global government health agencies cite as ‘factual’ science. 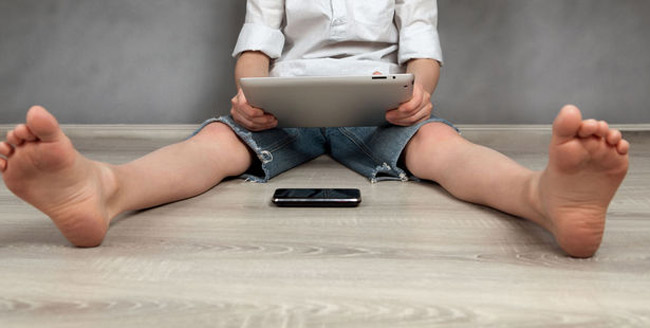 Related: School Boards Left On The Hook For Wi-Fi Injuries

Basically, microwave technology industrial professional societies state emphatically there is no such effect as non-thermal radiation adverse health effects, which contribute to and/or cause electromagnetic hypersensitivity (EHS) or what physicians call idiopathic environmental intolerance (IEI) in sensitive people around the world.

However, here’s the unbelievable part: Non-Industry vs. Industry Funded Studies.

NON-Industry studies found 70% HARMFUL effects and 30% found no effects; whereas in INDUSTRY-studies, they found only 32% HARMFUL effects with 68% no effects. Those data were compiled by Dr. Henry Lai, University of Washington, Professor Emeritus – Department of Bioengineering.

Here’s the truly ironic ‘scientific’ part about the above: Almost one-third (32%) of Industry studies found harmful health effects! How, then, can the microwave industry summarily deny such effects don’t exist plus cavalierly – and deliberately – mislead gullible but adoring technology-crazed consumers? 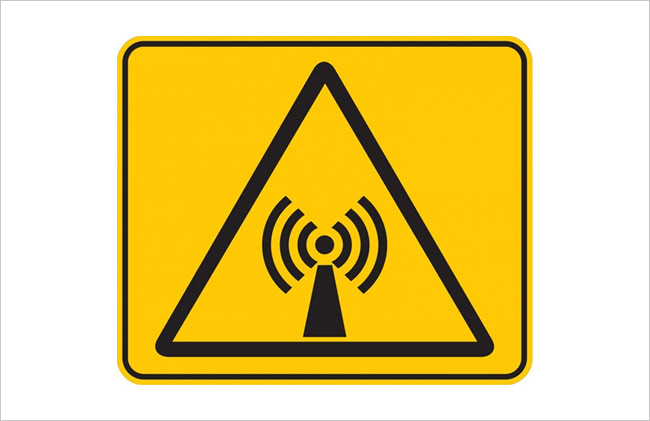 Related: The Gloves Come Off On EMF / Mobile / WiFi Radiation + Understanding The Dangers Of The “5G” Rollout

Even the U.S. Federal Communications Commission is hoodwinked!

The FCC does not have the expertise or the capabilities to determine the safety of electromagnetic fields. FCC stated “Because the Commission does not claim expertise as a de facto health agency, it necessarily considers the views of federal health and safety agencies and institutes that continue to address RF exposure issues in formulating such judgments” in the Federal Register Vol. 78, No. 107 / Tuesday, June 4, 2013 / Proposed Rules[3]. Basically, the FCC takes no responsibility for the science. There ought to be a law against that type of obfuscation on the part of a federal agency tasked with setting safety standards. 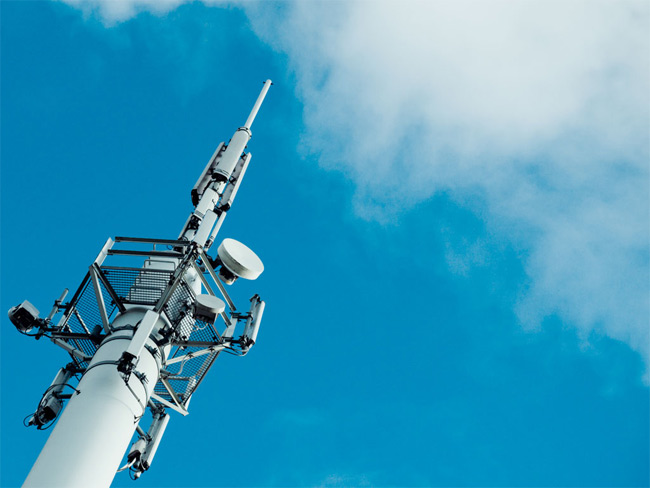 Related: EPA Knew Electro-Magnetic Fields (EMFs) Were A “Probable Human Carcinogen” Decades Ago And Covered It Up

Starkey describes “incorrect and misleading statements from within the [AGNIR 2016] report, omissions and conflict of interests, which make it unsuitable for health risk assessment.

The executive summary and overall conclusions did not accurately reflect the scientific evidence available. Independence is needed from the International Commission of Non-Ionizing Radiation (ICNIRP), the group that set the exposure guidelines being assessed.”

In the Introduction, Starkey states:

Under Conflicts of interest, Starkey points out: 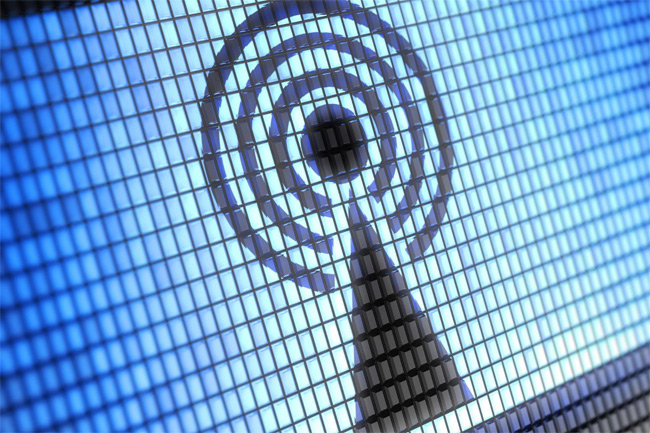 Under “Studies omitted, included in other sections but without any conclusions, or conclusions left out” and referring to ROS [reactive oxygen species]:

However and here’s the BIG however, “ICNIRP only accept thermal effects of RF fields and focus on average energy absorbed,” (Pg. 495) even though 32% of Industry studies found non-thermal effects!

ICNIRP has stated its members are independent of vested and commercial interests. However, several ICNIRP members, e.g., Dr. Alexander Lerchl, have been accused of conflicts of interests, the most famous being Anders Ahlborn, Professor of Epidemiology at the Karolinska Institute and former consultant to the tobacco industry. 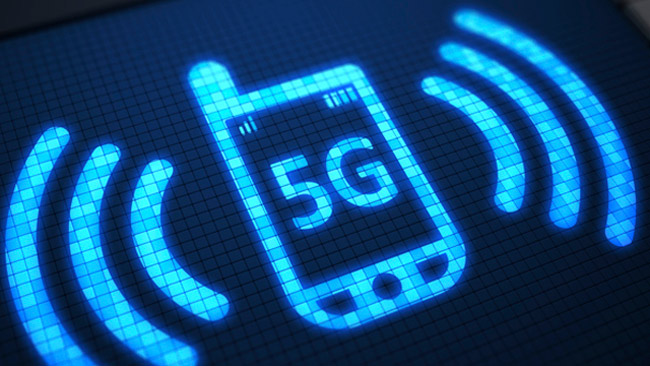 Professor Ahlborn was forced to resign as a member of the WHO’s IARC working group on radiofrequencies. Ahlborn was ‘outed’ that he was the director of the consulting firm Gunnar Ahlborn AB, founded by his brother. That consulting firm served telecom businesses and industry.

Starkey goes on to say:

The microwave industry considers “cancer” a four-letter-word and does everything within its financial and political prowess to disassociate anyone from proving or even associating cancer etiologies with microwave EMFs/RFs/ELFs, thermal and non-thermal wave radiation.

Ironically, the above-cited Starkey paper has 99 References, some of which were included to show corrupted science articles which appear in the published scientific literature. [CJF emphasis added] 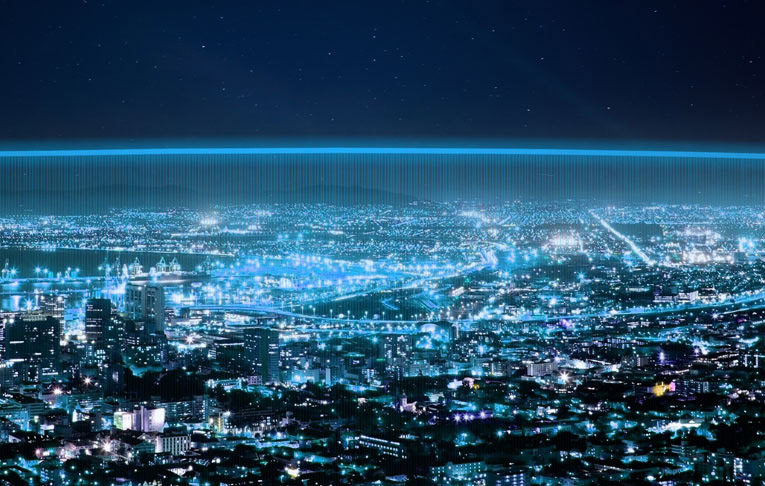 Related: Do You Really Understand The Health Risks From Microwave Technology? + The Health Effects Of Microwave
Radiation Spelled Out

The above paper by Sarah J. Starkey is only one intelligently explained example of what’s really going on with microwave ‘science’ to keep consumers enthralled about and with ‘smart’ devices and denied microwave technology health hazards.

There are so many more studies I can cite, but I think readers ought to be getting the picture of what’s not being told to them so that the marketing plans for smart appliances and gadgets can rule consumers’ lives – everything from a ‘smart’ phone, appliances and Wi-Fi to the coveted G5, global Wi-Fi in the sky. Fried brains, anyone?

How Computer And Mobile Phone Use Affects Our Blood

If Cell Phone Radiation Were Visible, The World Would Look Like This

The Ugly Reality Of Cell Phone And Electronic Device Radiation

Australian Researcher: Phone Radiation Is A Hotline To Brain Cancer + Is Wi-Fi Making Your Child Ill?

Electromagnetic Radiation And Other Weapons Of Mass Mutation

The Truth About Mobile Phone And Wireless Radiation

Electrosensitivity, also known as ems, es, electrical oversensitivity / hypersensitivity is a state where the body becomes so sensitive to electrical fields that simple, moder, every-day tasks such as using the phone, driving a car, or working on a computer can have unbearable physical consequences for the sufferer. 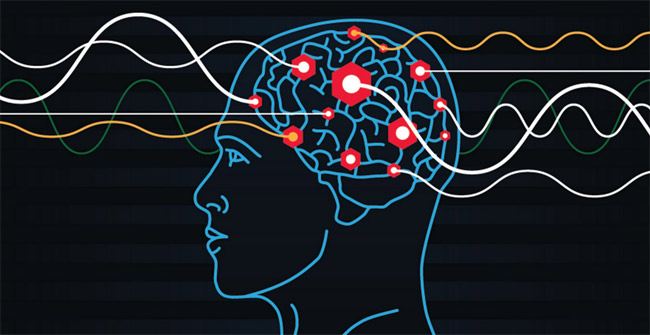 People aren’t born with this condition it develops after a prologued period of exposure after which the body seems to reach a point of critical mass and tips over the edge into electrosensitivity. Electrosensitivity can also be triggered by exposure to a new electronic device.

Electrosensitivity sufferers face denial from the medical establishment and find themselves fobbed off with antidepressants or other non-effective drugs and left to suffer without support. It is only Sweden that officially recognizes electrosensitivity as a medical condition even though it is now a worldwide rapidly growing phenomenon.

One such electrosensitivity sufferer is U.K sculptor Margaret Lovell. The BBC did a 10 minute segment on her for a local television show and we found her through the associated web site. Margaret accepted our offer to trial both a Nu-Me pendant and a p.e.bal to see how they could help with her condition. The following video summarizes her experience.

Penny is a horse-trainer whose animals, farm and livelihood were systematically destroyed by the presence of a major radio transmission tower on the edge of her property on the outskirts of Christchurch NZ.

For over a decade she has been researching the effects and technologies of electro-magnetic radiation and has become an expert in this area, not academic but experiential.

She was close friends with the late Dr. Neil Cherry, an outspoken critic of EMR and the telecommunications industry. Her information, her experience, her plight, her message are an urgent warning for almost all of humanity who are currently bathed in a carcinogenic sea of weaponized electro-magnetic radiation.