Half Of All Published ‘Scientific’ Literature Is Completely Fabricated Or False

For years, alternative news sources such as Natural News have been warning the public about industry-generated scientific research which incorporates falsified data to produce desired results. 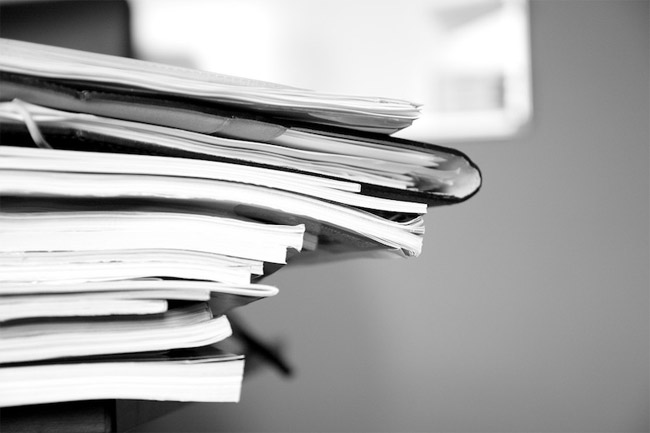 These charges have now been corroborated by Dr. Richard Horton, editor-in-chief of the world’s best known medical journal, The Lancet. Dr. Horton has publicly stated that as much as half of the scientific literature being published is unreliable and often completely false.From a commentary by Dr. Horton published in The Lancet:

Those are very strong words, particularly since they came directly from the horse’s mouth. For someone in Dr. Horton’s position to make such statements is indeed compelling evidence that (in his words): “Something has gone fundamentally wrong with one of our greatest human creations.”

According to Dr. Horton, scientists often “sculpt data” to fit a theory or “retrofit hypotheses” to fit the data – even “peer-reviewed” studies published in journals such as The Lancet are no longer reliable. 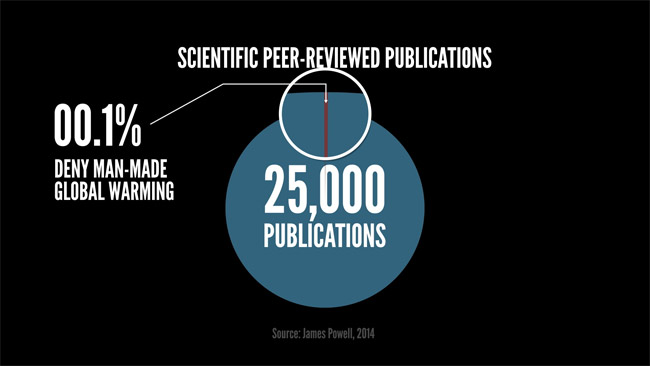 Dr. Horton is not the only one among his peers who has been compelled to speak out. Dr. Marcia Angell, former editor-in-chief of The New England Journal of Medicine, has written extensively about corrupt methodology and the influence of industry on scientific research:

There are a number of dirty tricks that are routinely used by industry-sponsored researchers. For instance, by not publishing the results of unfavorable studies, the makers of useless or dangerous drugs often manage to market their products to an unsuspecting public. 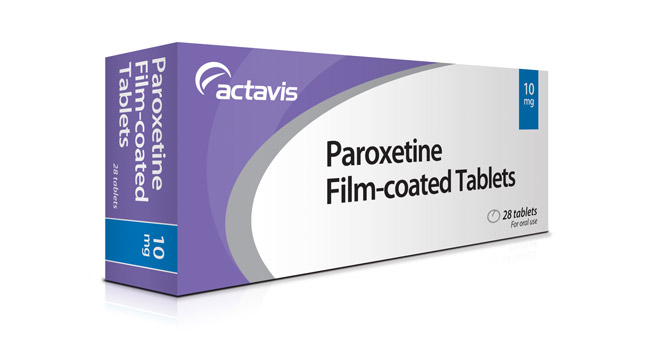 In the case of one antidepressant drug – paroxetine – which resulted in a record $3 billion lawsuit against GlaxoSmithKline, a dangerous and ineffective medication was prescribed to millions of children before it was revealed to cause an elevated suicide risk.

When legal proceedings uncovered the truth, it was found that GlaxoSmithKline had hidden not only the fact that their product was only slightly more effective than a placebo, but also that it caused suicidal behavior.

Is There a Solution?

It is now clear that publication of spurious or falsified research has become endemic within the research publication community.

The bad news, according to Dr. Horton, is that even though “science is beginning to take some of its worst failings very seriously… nobody is ready to take the first step to clean up the system.”