IN NEW ZEALAND WE CELEBRATE BLOWING UP POLITICIANS

Every year on November the 5th, we have a huge public celebration of blowing up politicians with lots of bombs. Its called Guy Fawkes.

Rather than hiring hundreds of crisis actors to lie about in the streets pretending to be dead, we just buy a few hundred thousand dollars worth of Chinese fire works and let them off over the harbour.

And instead of freaking out for months about “terrorists” and “lone shooters” we just go “awesome, that looked cool” 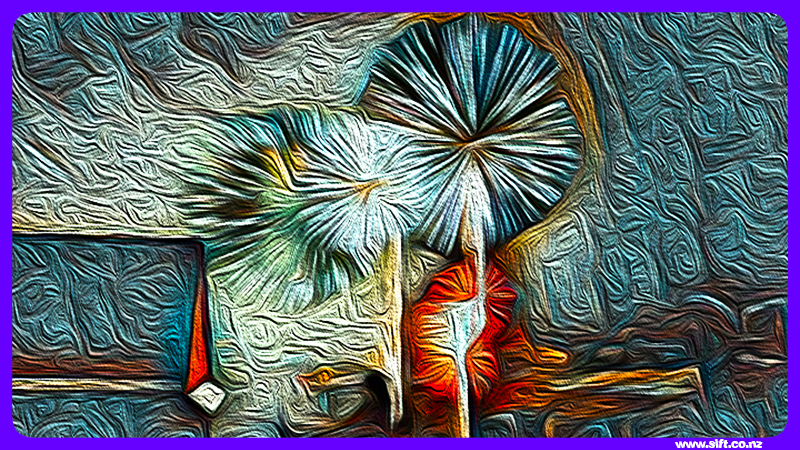 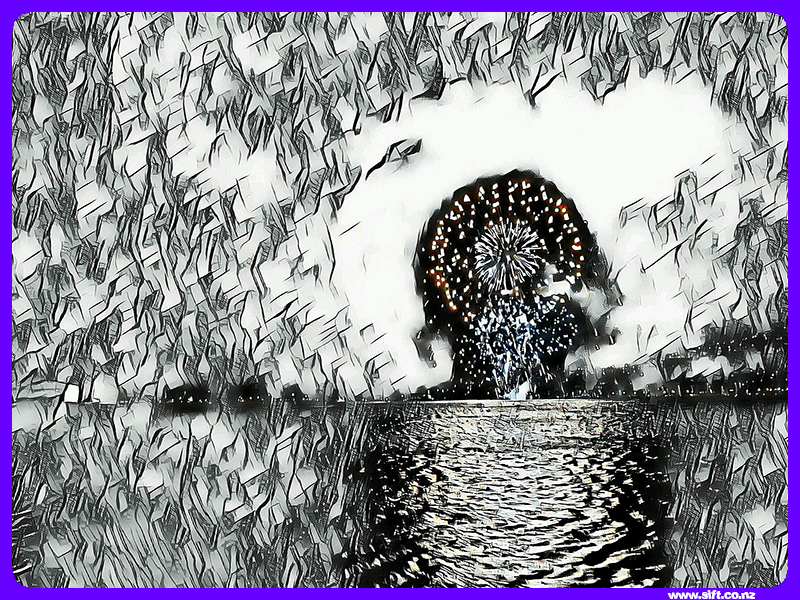 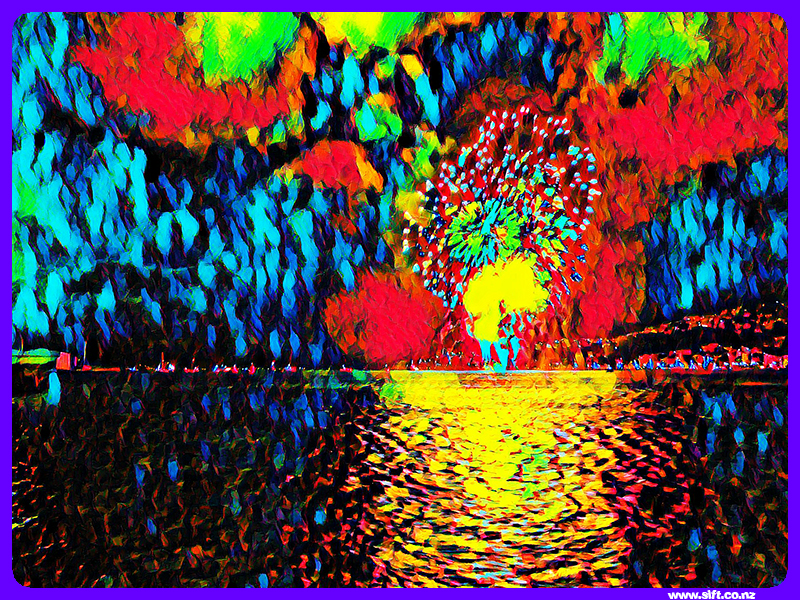 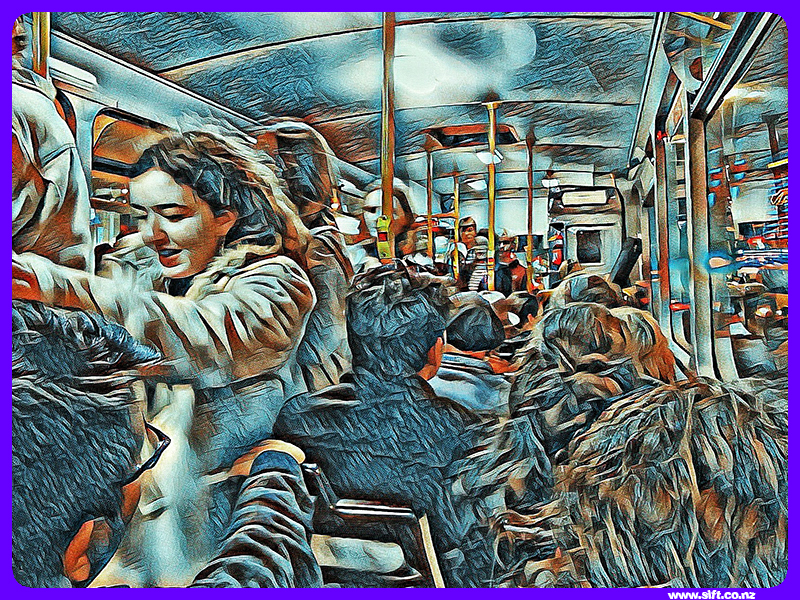