THE SAD DEMISE OF MOTORCYCLES

Does anyone still ride motorbikes, or are they just an old timers fantasy, like knights in amour or horses and carts?

As a teenager I was obsessed with motorbikes, and as well as using them to get around I used to race motor-cross as well. Motorbikes are awesome. Like an intrepid African lion hunter, I went exploring the streets in search of retro two wheeled iron horses – do any still exist? 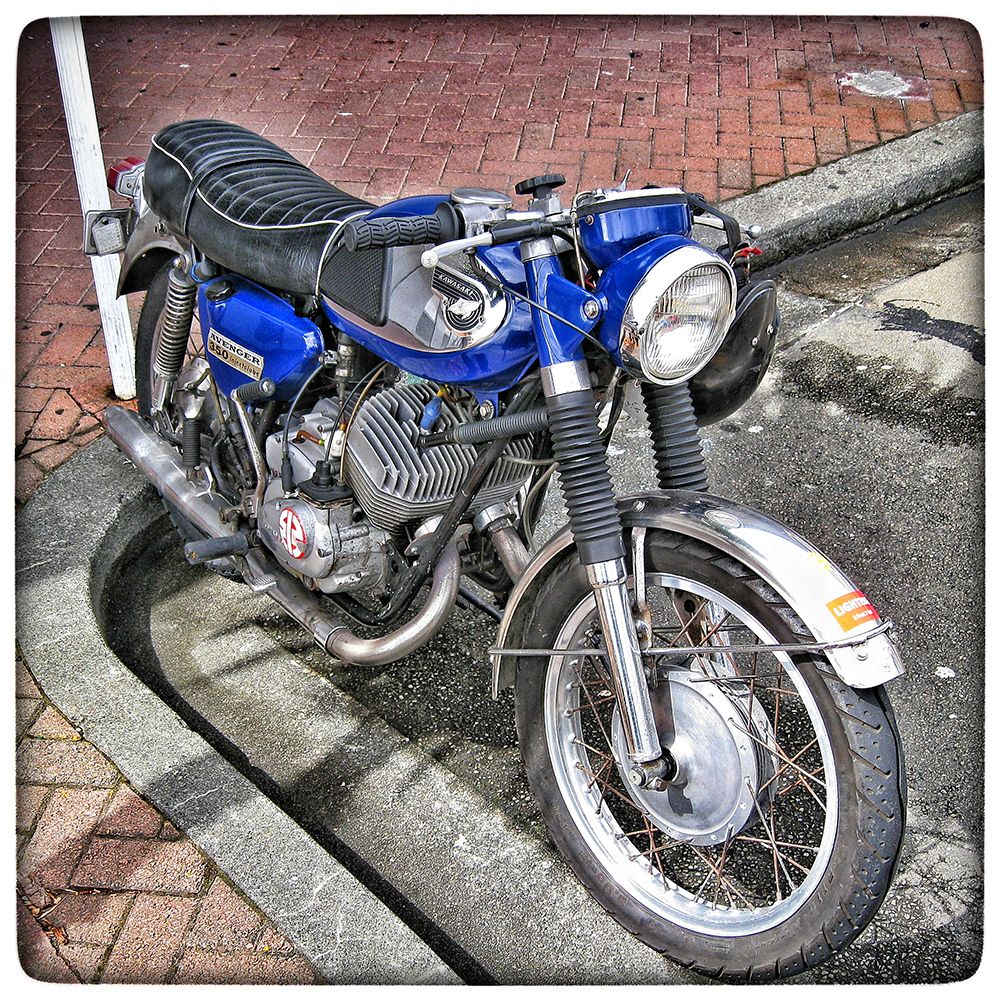 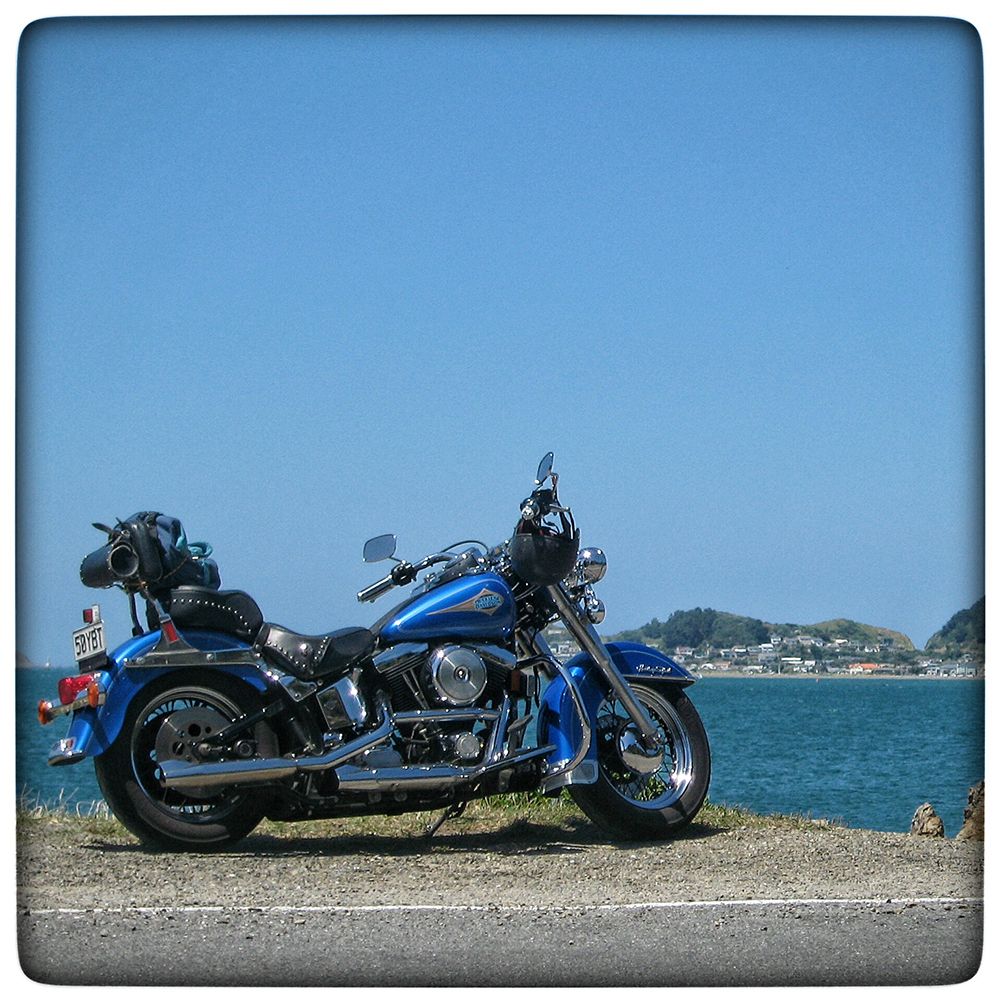 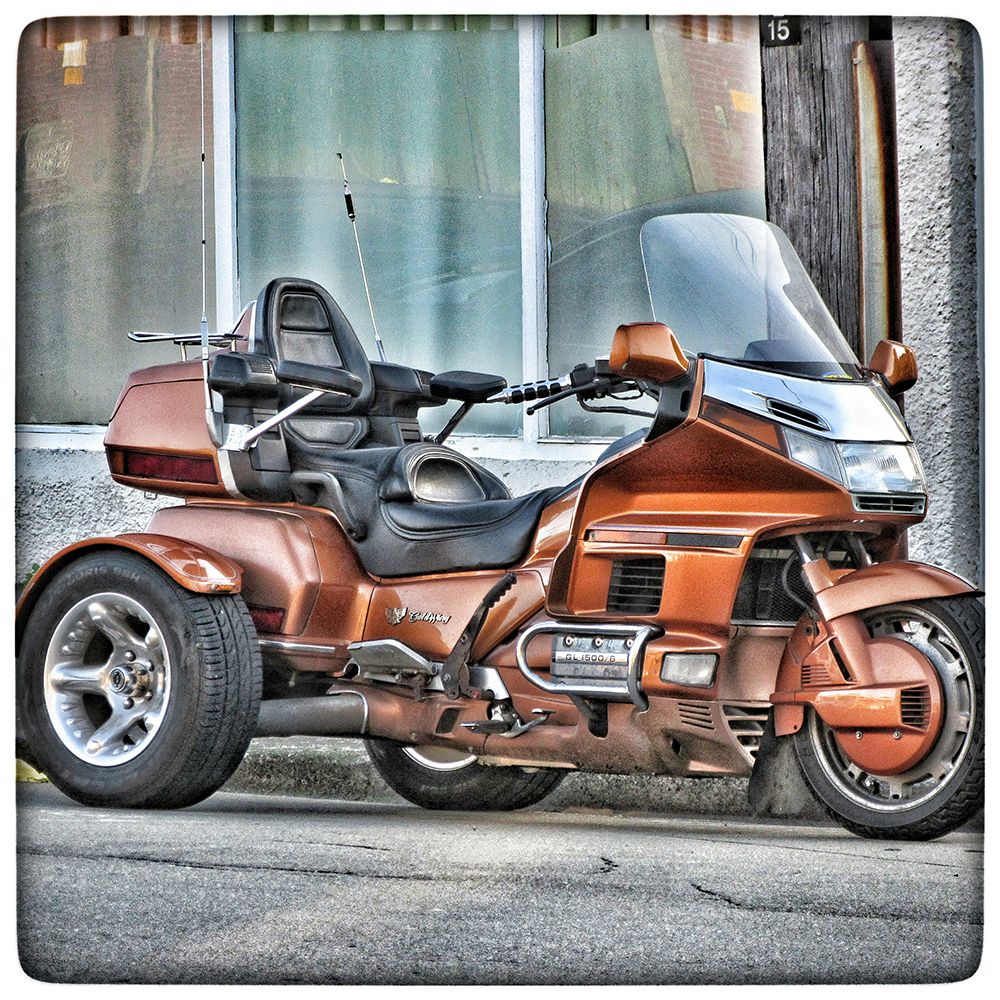 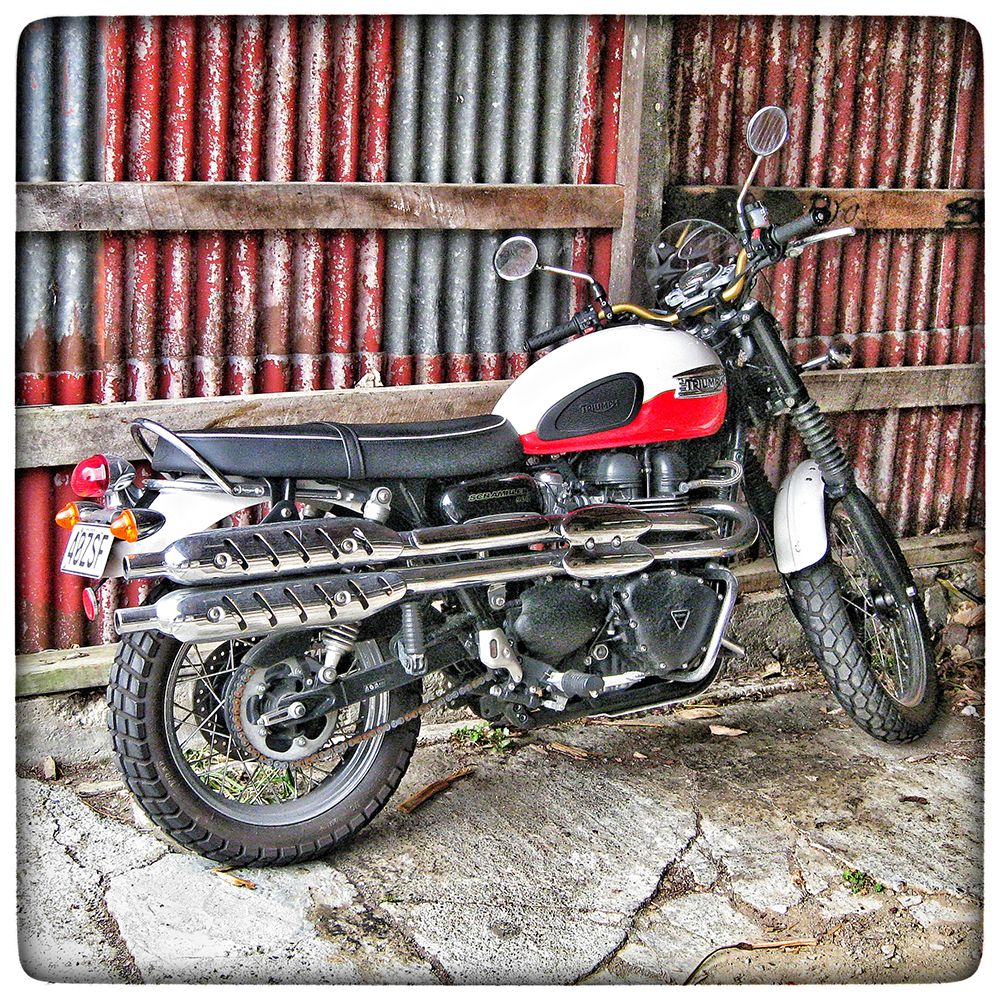 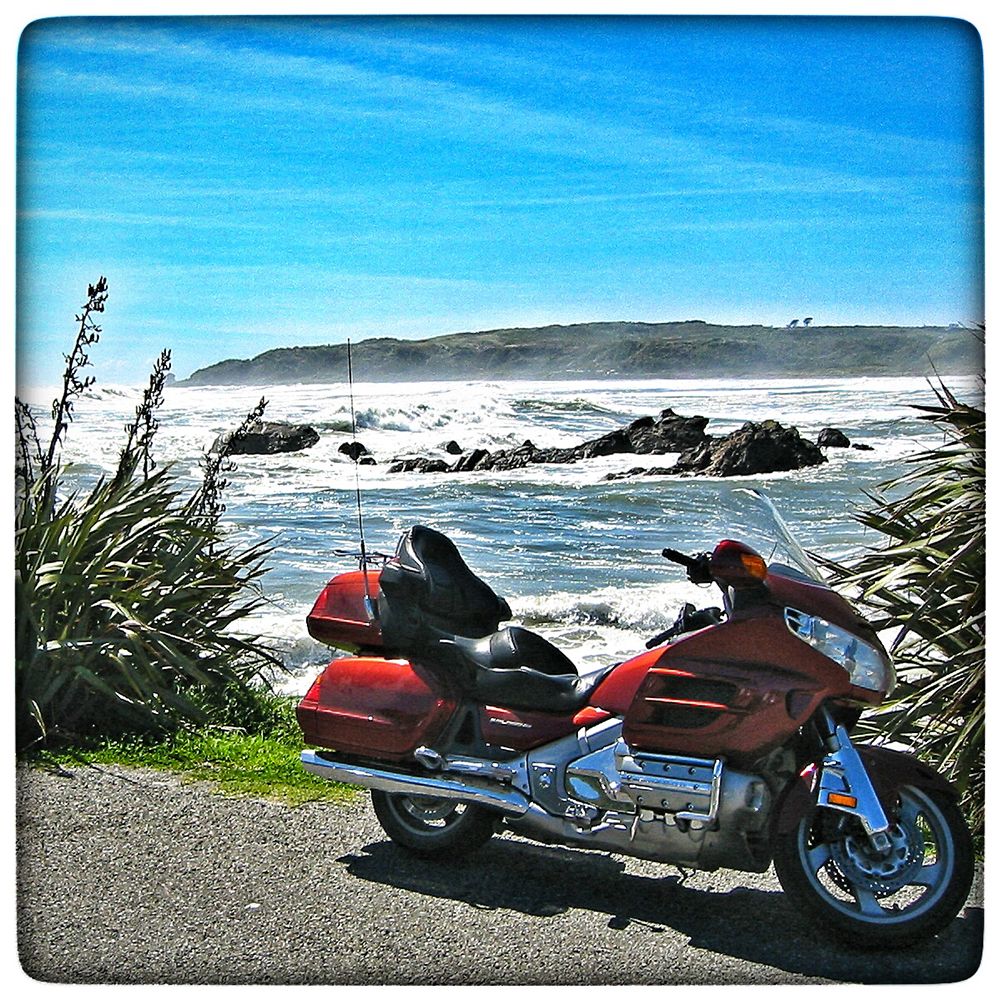