Being sifty and offending normies since 2002

This old Sift site has been around the block a few times, and has often been left on the back burner, but 20 years on, in these days of living in a global lunatic asylum, it feels like a good time to get fired up, ditch all the old content, and start off again with a clean slate, using the site to share a bunch of prepping, health, coronahoax, eugenics by injection, globalist agenda 2030, and overthrow the horse faced tranny type content. My original art and blogging content is mostly going onto www.frot.co.nz  while my plan for this www.sift.co.nz site is to make it more of a cut and paste site for sharing information. 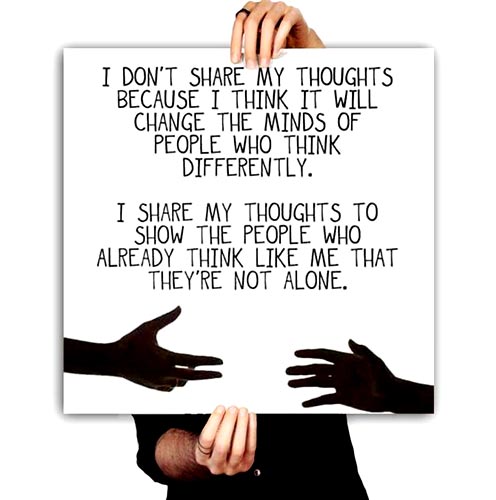 I used to keep some of my “controversial” opinions more to myself, but we are living in a slow moving train wreck and I cannot in good conscience say nothing and watch as everything is fucked to oblivion by a bunch of globalist psychopaths, while a flock of mind programmed sheeple stand by going “BAAH” 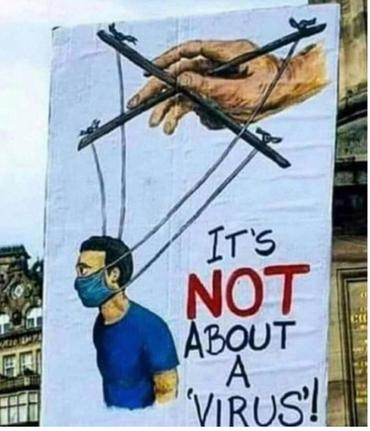 If anything on this site offends you, it’s probably because you are a misinformed cretin… 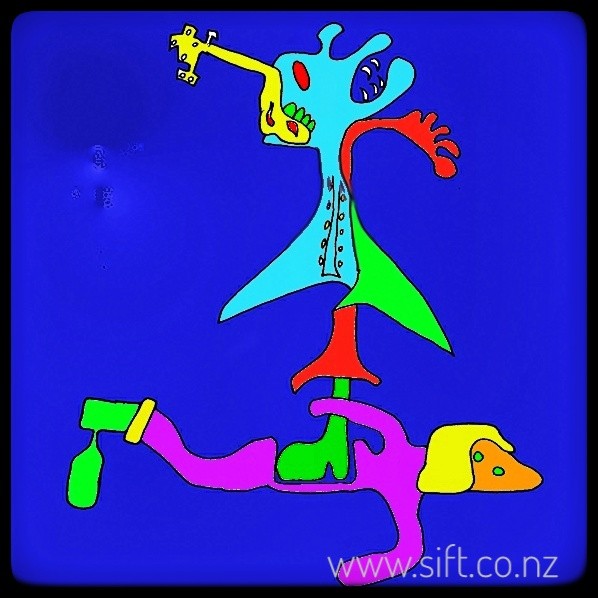 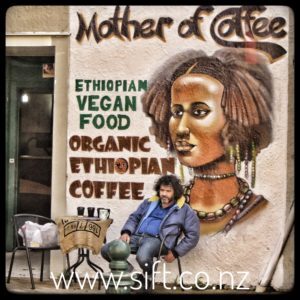 A bit of sifty history

Around 2002 I set this site up to post some pages about the 911 con job – at the time most people went for the official story hook line and sinker, and I got some interesting legal threats from American lawyers. I didn’t use my real name and didn’t respond to legal emails. 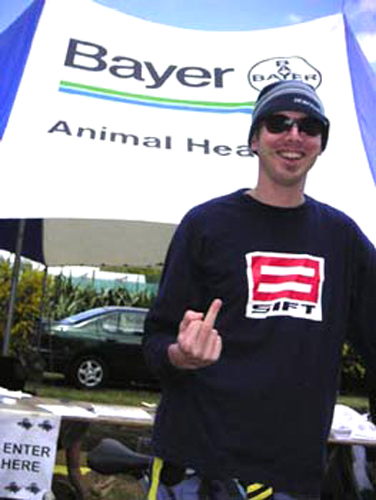 The site got some pretty good traffic, mainly because hidden in the code were thousands of misspelt words, such as 600 misspellings of Briteny Speers. It worked like a charm until one day G00sle black listed our domain. Overnight our real online business suddenly got very hard to find. To get relisted by the mighty search engine again we removed all the hidden words.

Eventually  I took most of the 911 stuff off as well – not because any of it was wrong, but because the pile of evidence was so huge by then I didn’t have time to write a decent summary of it, and I couldn’t be arsed discussing it. If anyone didn’t grasp that 911 was a false flag operation after five years, I’m just not patient enough to cope with them. After the blacklisting, the SIFT site dropped from thousands of hits a day to hundreds – but maybe I’m just too paranoid, and it was just because the site sucked.

In 2015 we did a big update of our webpages and mainly focused on the online business side of things. A lot of the old content on www.sift.co.nz was never updated or transferred to the new site. Starting off again in 2022 this site is an empty shell, but it could fill it back out again pretty quickly.

Feel free to recycle anything on this site – some of it may even be original and a credit to www.sift.co.nz would be much appreciated. Wherever possible I have left in credits for the sources of any material I have ripped off, which is most of it, and that to me is all cool – I realise not everyone agrees with that, but as I am often trying to show on this website, there are usually two sides to most arguments. (And the other side is generally wrong) 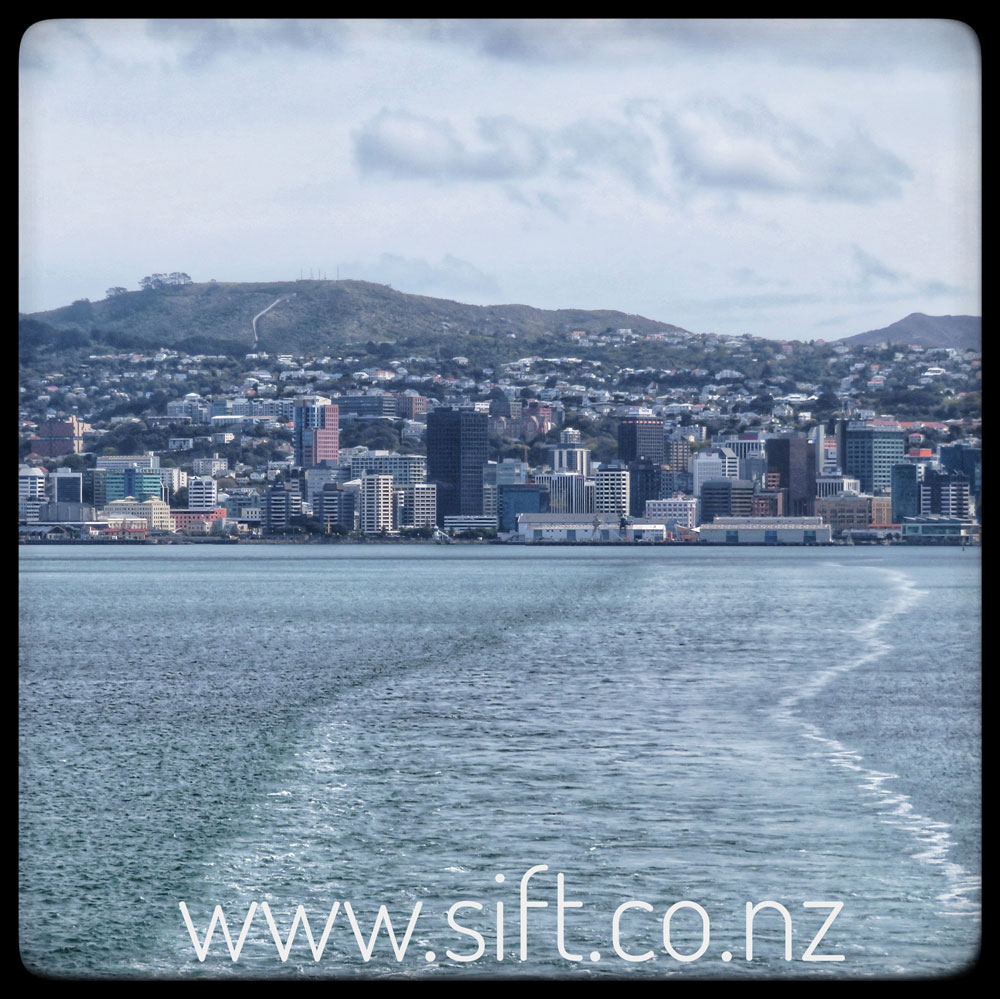 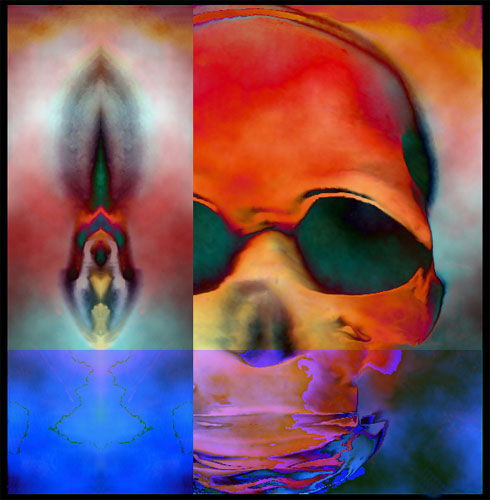 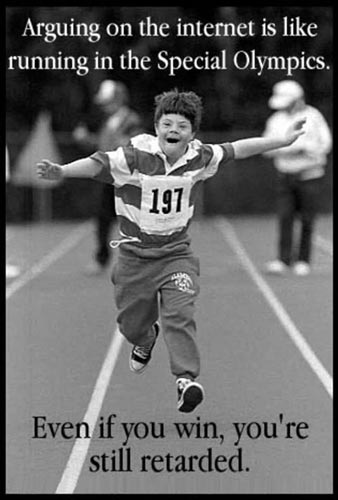 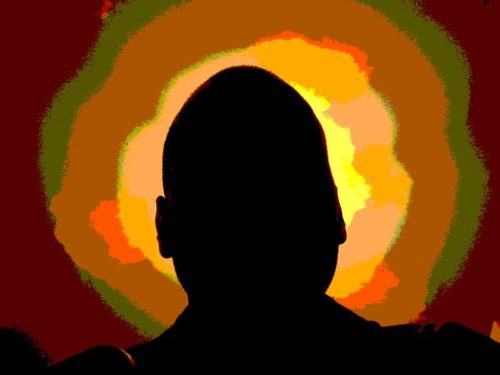 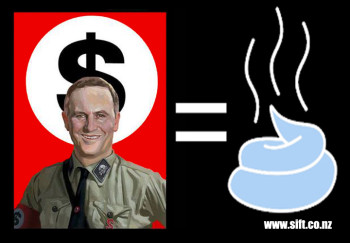