KIWIS ARE ALL JUST A BUNCH OF SHEEP SHAGGERS REALLY…

1 – The human population of NZ is only 4.7 million, but NZ is similar in land size to Japan or the UK 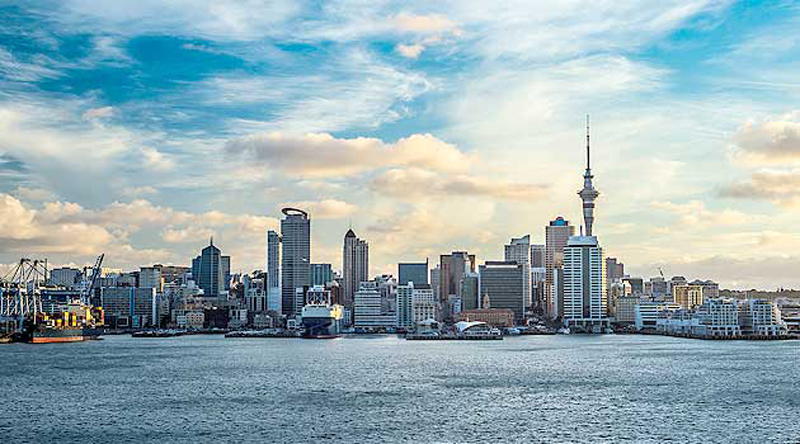 2 – NZ has more helicopters per capita than any other country 3- NZ is considered one of the more liberal nations in the world with same-sex marriage and prostitution being legal, the driving age is 16, the consensual age for sex is 16, and the drinking age is 18 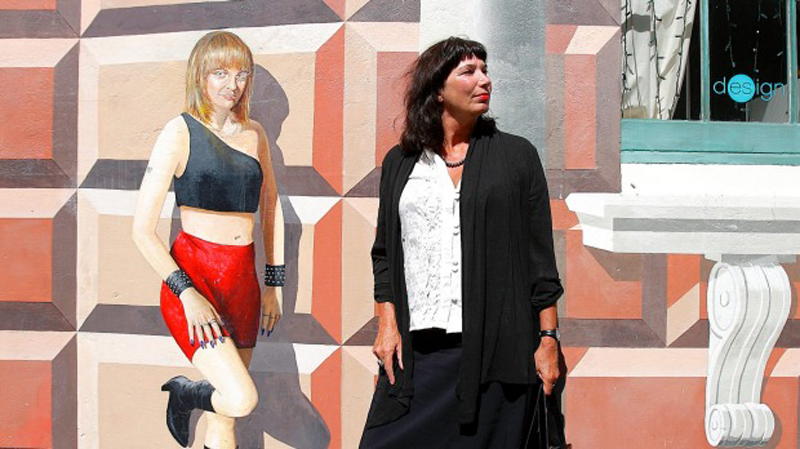 5 – NZ has won more Olympic gold medals, per capita, than any other country (rowing, athletics, and sailing are where Kiwis kick arse) 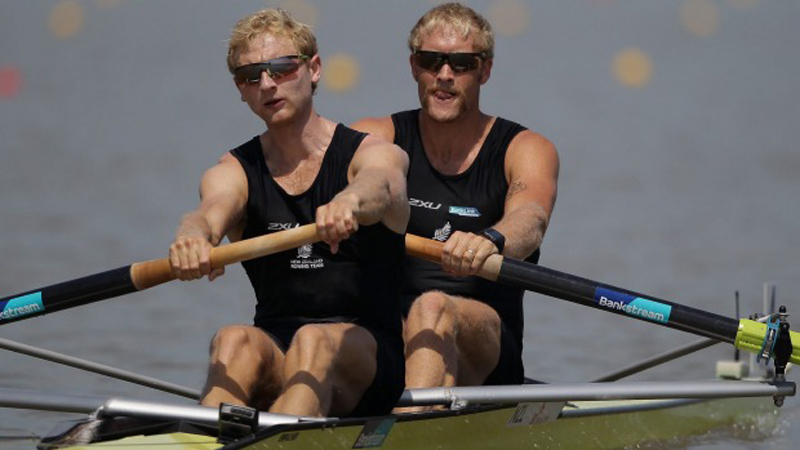 7 – NZ has the highest density of sheep of any country 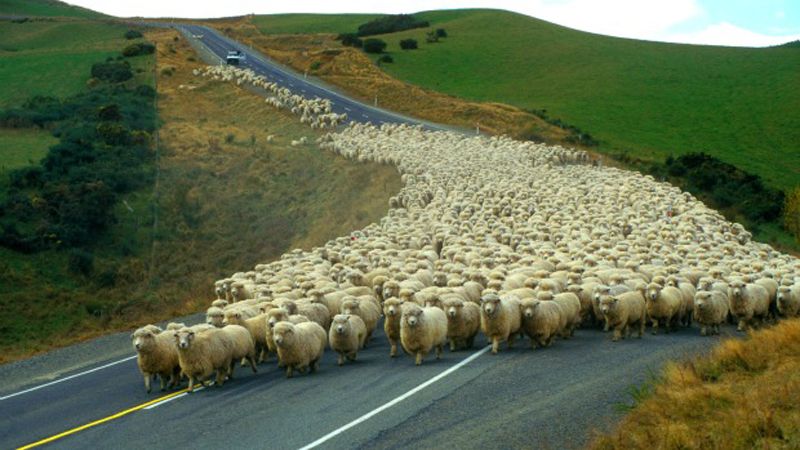 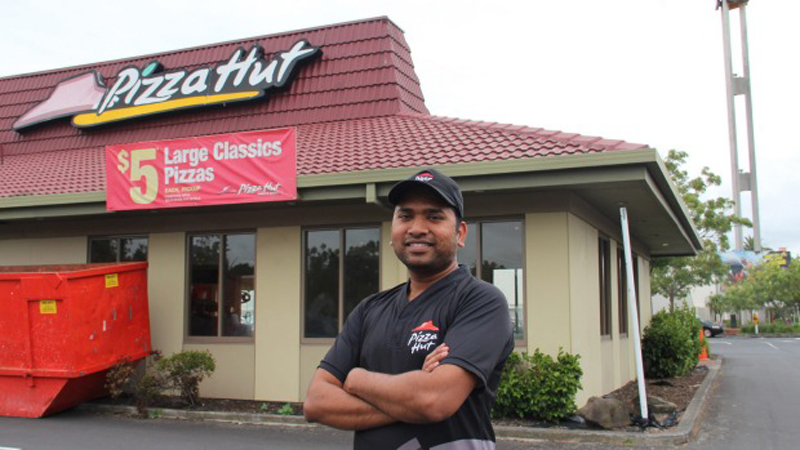 11 – Rugby player Wayne Shelford got his scrotum ripped open mid-game in a bad tackle. He was taken off the field with one testicle literally hanging out, got stitched up on the bench and continued the game. (Being staunch is a very desirable attribute in NZ) 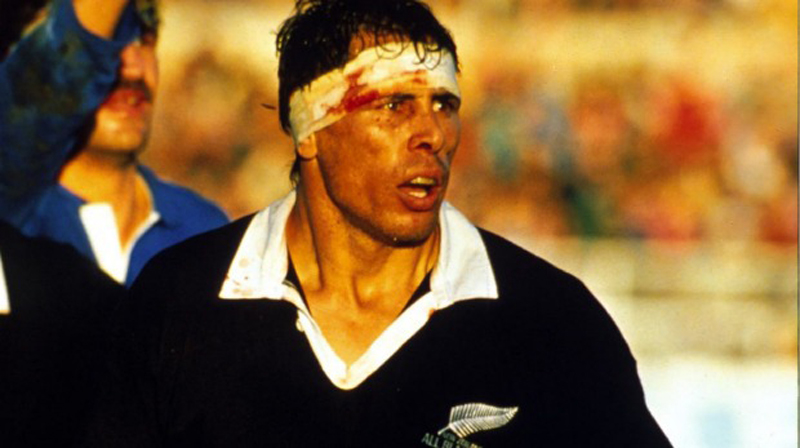 12 – New Zealand has more Scottish pipe bands per capita than any other country in the world. (We have no idea why)

13 – The most popular car in NZ is a silver Toyota Corolla hatchback. 20% of all cars in NZ are Toyota, and 70% of NZ cars are silver, white, grey, or black because most Kiwis have a fear of colours. The average NZ vehicle age is 14 years 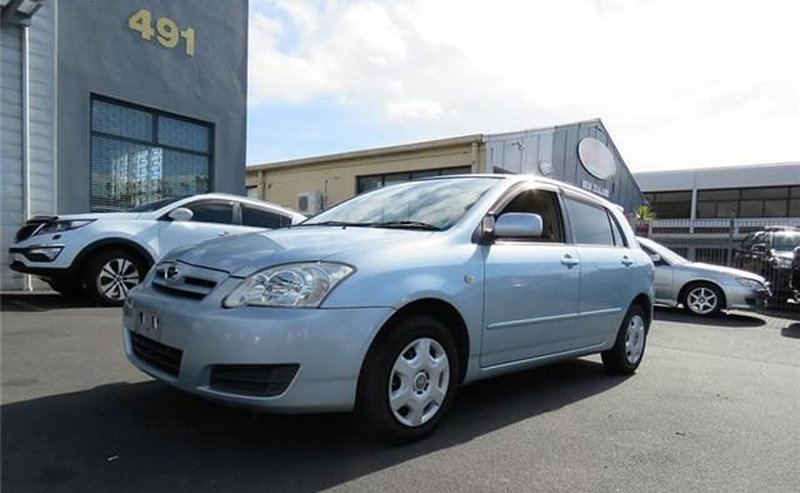 14 – NZ has the steepest street in the world – it’s called Baldwin Street and is located in Dunedin. It has a gradient of 38 degrees. 15 – As well as Kiwis, NZ is home to more species of penguins than any other country 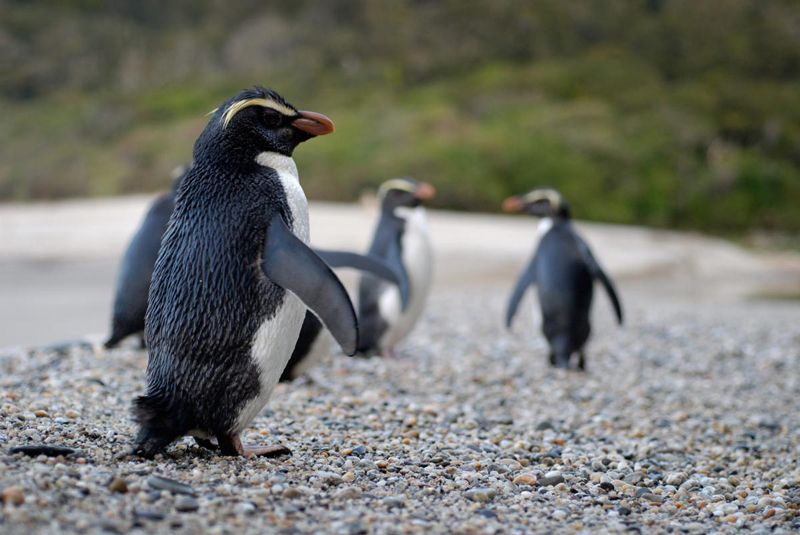