The war against real milk

As more and more people wake up to health there is an increasing demand for raw milk in recognition of its nutritional benefit. It is nutritionally superior to pasteurized milk. However, our freedom to choose raw milk is seriously under threat. The CDC and the FDA are imposing their oppressive views. 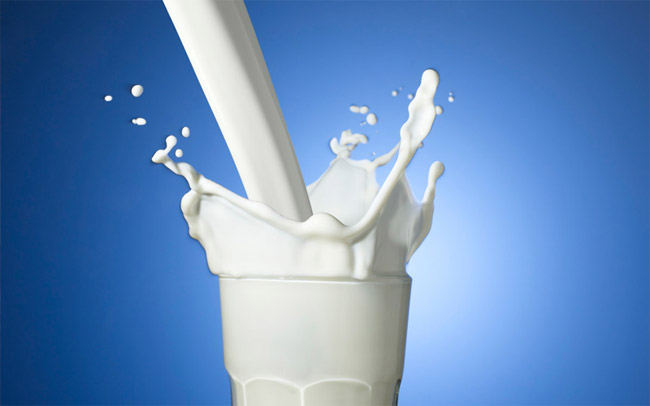 To consolidate and favour Big Dairy’s current monopoly of the industry through pasteurized milk sales, the CDC have been using unjust fear-mongering tactics based on questionable claims to quash raw milk interests.

Related: How The Dairy Industry Tricked Humans Into Believing They Need Milk

Sadly, this has been quite successful. Through shady science the CDC asserts that raw dairy products including milk and cheese have caused significant numbers of microbial infections leading to illnesses and hospitalizations.

In retrospect, this is the basis for the war on dairy farmers: Governmental authorities are attempting to prevent the unregulated selling of raw milk directly to consumers because the food is deemed ‘unfit for consumption.’ Indeed, this threatens the livelihood of the dairy farmers.

But the shady science supporting the CDC’s so-called ‘unfit for consumption’ claims due to illnesses and hospitalizations is to put it mildly a long way from exacting:

The claimed microbial infections and hospitalizations taken from various U.S public outbreak data only had small numbers and were merely used as estimates. In the report, the CDC stated that on average, 760 illnesses and 22 hospitalizations in a year were due to dairy consumption. Of these cases, the CDC claimed that 96% were due to raw milk contamination.

In the report the CDC said that the lessening of regulatory procedures had allowed easier access to raw (unpasteurized) milk and the illnesses and hospitalizations will further increase. –This is merely an assumption, but it may well serve as cannon fodder to ‘justify’ tight government regulations used to quash raw milk sales, favouring Big Dairy.

The study claims that the microbes’ campylobacter, E. coli (Escherichia coli), listeria and salmonella were the causes of the infections. Of these microbes, the bacteria campylobacter is now the number one cause of airborne food infection outbreak, overtaking salmonella.

However, campylobacter is normally associated with infections from animals fed in overcrowded farming environments, as in the case of those reared by mega-corporations: Mass-produced poultry is a good example. The contaminated poultry spreads its infection when consumed in the undercooked or raw state. It can also cross-contaminate other foods or utensils.

If food is infected with listeria, the pathogen can survive sanitization…

So why single out raw dairy foods produced by small-time farmers who don’t keep their animals in unnatural overcrowded environments?

There is far less susceptibility to infection and illness from small farms, such as those producing organic raw dairy.

Further, ALL foods when sampled at random can sometimes test positive for bad bugs. In line with the governmental authorities’ absurd flawed logic, not just raw milk, why not vilify and ban all foods?!

Mega-food corporations are under pressure to come up with large produce volumes for profitability. However, the larger the food production, the greater the risk of outbreak infection: So extra-precautionary measures are needed to prevent infection.

In the case of Big Dairy, for efficiency, farmers are obligated to treat their herds with an artificial hormone-based drug used for growing herds and increasing milk production. 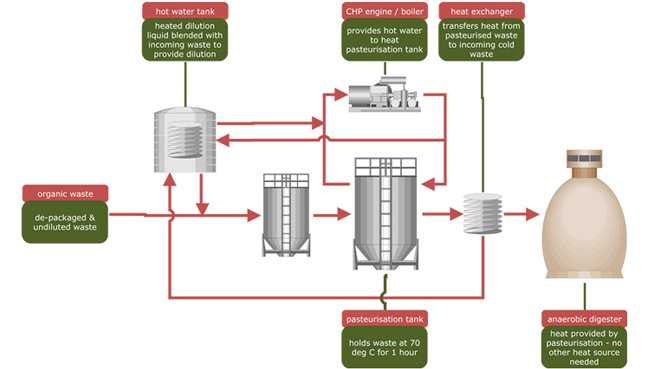 Other chemicals are also used, such as antibiotics, which also find their way into the milk. Thus, milk consumers may find themselves developing illnesses such as allergies from the transferred chemicals…

Because the milk is pasteurized to reduce the risk of contamination and preserve the product longer than unpasteurized, enabling it to travel greater distances over time for sales, the nutrition value becomes greatly compromised. For instance, vitamins and enzymes present in the pasteurized milk get destroyed…

Don’t get fooled, this milk is not the highly nutritious and healthy product it has been made out to be. For more on this go, here. 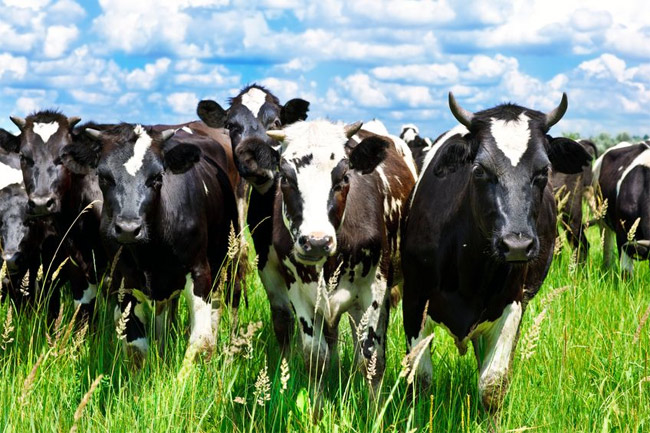 Chemical-free raw milk tastes nicer than the pasteurized option. It is healthier, having superior nutrition because unlike pasteurized milk, its vitamins and enzymes are intact, among other qualities.

Having said that, even when it’s raw, the truth of the matter is that all dairy, including milk, shouldn’t be recommended to everyone. A number of people develop allergies from its proteins. If you’re a diabetic then it would make your insulin resistance even worse as it contains lactose sugar…

However, many healthy people do benefit. With a number a hitting-the-nail-on-the-head points, this video nicely summarizes the comparisons:

Food Freedom and Our Right to Chose

Pasteurized or raw milk, above all, we should have the basic right to chose what we want and where it comes from. Taking a stand on the right to chose to consume raw milk represents a larger picture.

It represents a stand for food freedom. No governmental agency tied to corporate cronies having moneyed interest should ever be allowed to tell you what you should eat or drink. 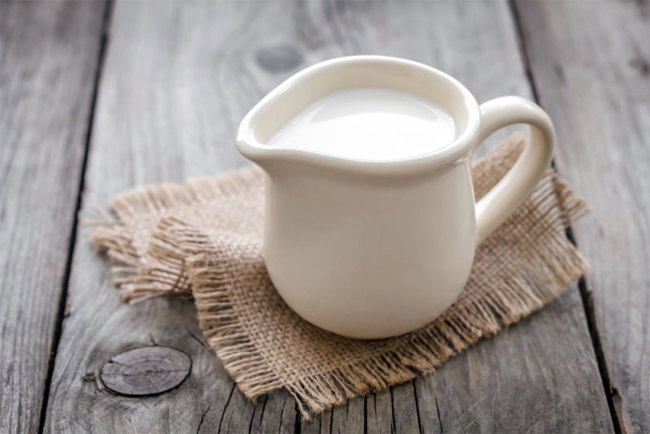 If the FDA is allowed to get away with banning raw milk on the false pretense that it’s ‘unfit for consumption,’ where will they go next? Will they somehow go on to ban all local or organic farm foods? Will we have no choice other than to eat nutrient-nuked, pasteurized, toxic irradiated or genetically engineered, chemical-laden foods..?

It is greatly encouraged that you get active in the fight for food freedom. For educating yourself, how to take part in the stand for food freedom and where to get good quality raw milk and some useful tips, here are a few highly recommended websites: