Legislation was introduced to Parliament on the 17th November 2016. This Legislation will shift responsibility from the local councils and give it to the District Health Boards. It is designed to make it virtually impossible to stop fluoridation in currently fluoridated areas, or to keep it out of places that do not have it – even if they have said “no” to it in the past.

This Legislation does not allow for DHBs to consult with the community and it only allows a very narrow range for the DHBs to evaluate the subject as they will only be allowed to consider dental health in the community against the cost of fluoridation.

They are being steered to only consider the 2009 Oral Health Survey rather than much more comprehensive data.

They are not given any leeway to consider overall health effects.

As you will see from the transcript and related documents and the video footage of the MPs that spoke at the first Reading (5th of December 2016) – National, Labour and the Greens support the Bill. The Labour Party even want to strengthen the legislation by making it mandated by Central Government just in case a DHB tries to wriggle out of it.

In a press release in December 2016, Labour also condemned the Maori Party for running a poll to find out what people think. Progress on the Bill can be found here

You will also see that none of the speakers know very much about the subject. Health Select Committee Chair Simon O’Connor mistakenly credits his good teeth on taking fluoride tablets as a child.

Associate Health Minister Peter Dunne, who introduced the Bill, has called us “tin-foil hat wearing, UFO-abducted pseudo-scientists.” He mustn’t realise that he is insulting around half of the NZ population.

Results from all referenda held in NZ show that people tend to vote status quo. As only half of the country is fluoridated (23 councils out of 67, not “27 councils have rejected fluoridation” as Peter Dunne incorrectly stated) which means that roughly half the population is opposed to fluoridation (or maybe more than half) and if a nationwide referendum was held tomorrow, we would have a good chance of winning.

The NZ First Party thinks the issue should be decided by local referendum. The Greens supported the Bill “at first Reading stage” as they, too, have concerns about local decision-making – but the Greens as a party do think fluoridation is safe and effective. It shows that most of them must only have read the Ministry of Health propaganda.

How to Stop the Legislation

The Government is now giving until the 2nd of February for us to send in written feedback on the issue. The law allows everyone who gives feedback to have 10 minutes speaking time for individuals, and 15 minutes for organisations.

At the Hamilton Tribunal in 2013, 1557 people put in a submission, 1385 opposed fluoridation and 130 people spoke at the hearing to support their submission. That required the councillors to sit through 3.5 days of oral submissions and the result was a 7 to 1 vote to stop fluoridation. 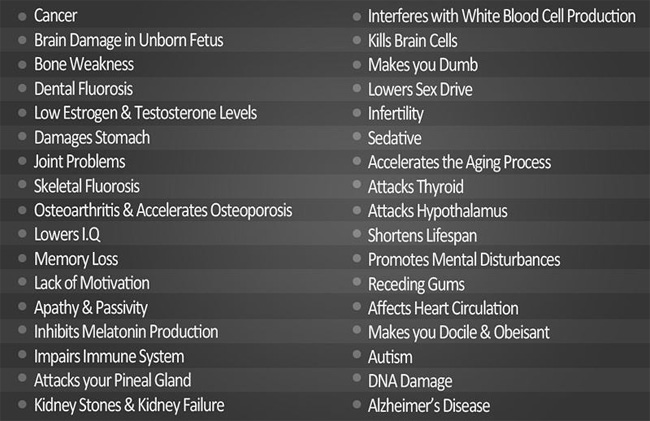 Unfortunately, some Hamilton councillors who had excused themselves from the Tribunal Hearing because of a conflict of interest, and did not bother to attend the Hearing as part of the audience, subsequently worked to overthrow that decision. (See Hamilton page if you would like more information on that).

Therefore, we urge everyone to give written feedback, and do their utmost to speak to that submission in person. We have been advised that It is best to keep feedback to a page or two with around half a dozen really salient points. The Hearing will be in Wellington, which is likely to be in February or perhaps March next year..

Ways to Give Feedback:

Use this Online Form If you don’t know what to say, a personal testimony is good, or attach an article already written (suggestions here) or list a few points as suggested above. Send hard copy to Health Select Committee, Parliament Buildings, Wellington. It is really good if you can also say you will speak to your submission. This can be done by Skype if you cannot make it to Wellington.

Fluoride Free New Zealand will be providing a comprehensive written submission where we will explain the ineffectiveness and dangers of fluoridation and details of public dental health programmes operating overseas that actually do reduce dental decay. 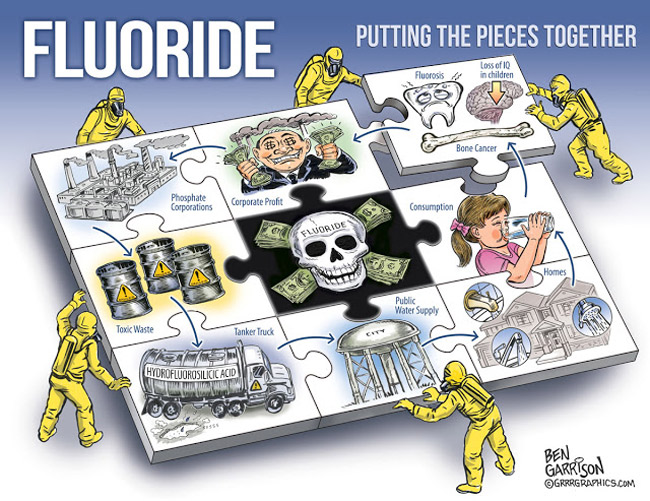 Please encourage your friends and family to help us now by sending feedback to the Committee and by informing everyone they know on the facts about fluoridation. The number of people that do this makes a difference!

You can also help by posting respectful and informative comments on Facebook, liking posts and comments and joining the discussions, particularly on the Facebook pages of the Health Select Committee Members. See the list below.

Remember, this is election year. We need to let politicians know we will not vote for them if they introduce this draconian legislation.

Local Government New Zealand’s response to amendments to the Act

Legislative Disclosure Statement from the Ministry of Health.