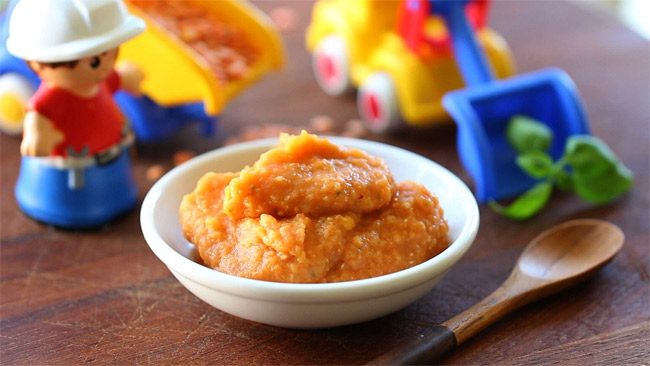 Related: Why Is Pesticide Used As An Ingredient In Infant Formula?

Their oral submissions are in support of a petition presented to parliament earlier this year calling for zero tolerance of pesticides in baby food.

Analysis of a government study shows more than 30% of New Zealand baby food contained pesticide residues whereas less than 1% (0.04%) of European baby food did so. 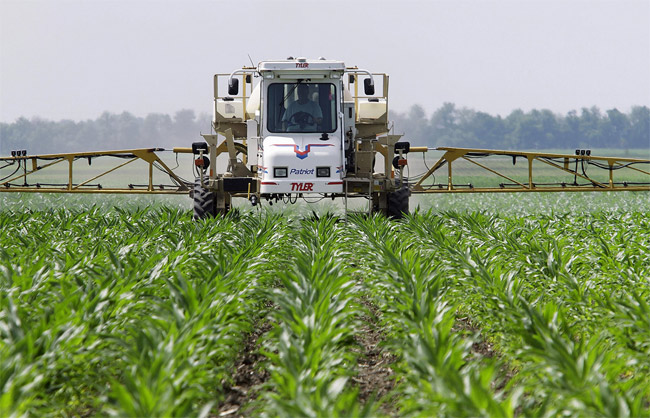 Five pesticides were detected in 32 baby food samples of the last NZ Total Diet Survey of 2009, which included testing of formula, cereal based, custard/fruit and savoury weaning foods. The EU analysis of 2,062 baby foods showed residues in only 0.04% of samples in 2010.

Dr Watts is senior scientist for the Pesticide Action Network Asia Pacific, and last year published a book Poisoning our future: children and pesticides, in which she collates a substantial amount of research on why children are at risk from pesticides, even from very low doses.

The Safe Food Campaign also thinks the government should do a more extensive analysis of baby food.

Pesticides To Stay In Baby Food

Pesticides are to stay in baby food, in spite of a petition presented to parliament. The Primary Production Committee decided on May 28 2015 not to act on the Safe Food Campaign petition asking for zero tolerance for pesticide residues in baby food, even though such directives are currently in place in the European Union. 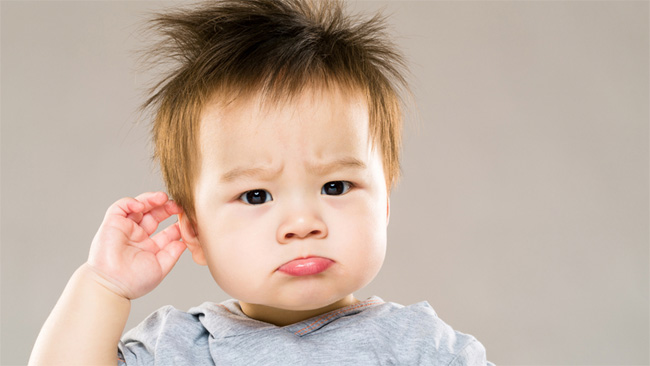 The Committee acknowledged the public interest to New Zealanders and the concern felt about toxins in food, especially for parents of new-borns and young children. However they did not call for a more extensive baby food residue surveillance programme, as suggested by the Safe Food Campaign.

Pesticides were found in over 30% of baby food samples in the last Total Diet Survey in 2009. Ms White contrasted this to the EU:

The Safe Food Campaign is a nationwide organisation that gives consumers information about food so when they buy food they can make a more informed choice.