It’s been a tough few weeks for Big Pharma, as three major studies have now completely disproved the effectiveness of its most profitable drugs. 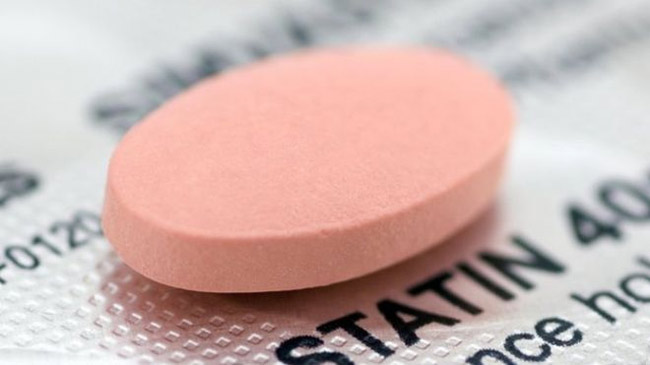 Last week, a huge study published in The Lancet admitted that the risks of antidepressants in children and teens far outweigh the benefits, as the drugs routinely increase suicidal behavior.

Related: Statins confirmed to cause Parkinson’s

Out of 14 antidepressants, only one was shown to improve depression better than the placebo.

Now, scientists are reporting that cholesterol drugs, which 15 million Americans are prescribed, are also completely worthless. A group of international researchers published a study in the BMJ Open journal that found no link between what’s known as “bad” cholesterol and death as a result of heart disease in individuals over 60 years of age.

In fact, the results found that 92 percent of people with high cholesterol actually lived longer. The best way to achieve and maintain good heart health is not through medications but through healthy lifestyle habits.

‘Lowering Cholesterol With Medications is a Total Waste of Time’

The revelations are sure to have huge implications for the pharmaceutical industry, as the cholesterol drug Lipitor is the most profitable medication of all time – raking in more than $140 billion in sales, according to Health Impact News.

The guidelines for preventing heart disease and the buildup of plaque in the arteries need to be re-evaluated, said the study authors, adding that “the benefits from statin treatment have been exaggerated.”

But the truth is that the benefits of statins haven’t just been exaggerated, but 100 percent fabricated, as well as the “research” supporting other drugs such as antidepressants and vaccines. 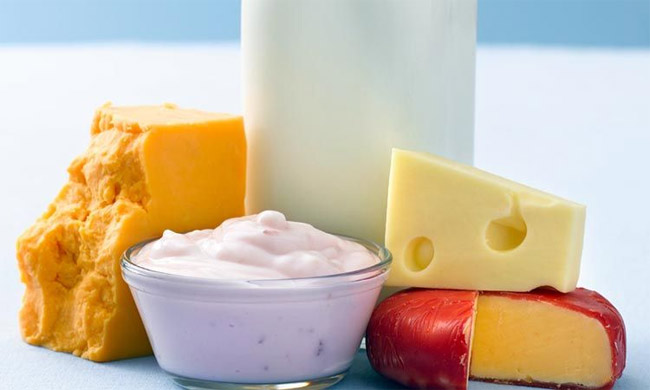 Natural News reported in 2013 that the push to get even more U.S. adults on statins was facilitated by doctors tied to the industry. Physicians with the American Heart Association and American College of Cardiology issued new guidelines three years ago calling for one-third of all adults to consider taking statins – a push proven to be extremely lucrative for Big Pharma.

When questioned about the conflict of interest, the response was: “Ties between heart doctors and Big Pharma are so extensive that it is almost impossible to find a large group of doctors who have no industry ties.”

New Study Says Multiple Vaccines at Once Not Safe for Kids

The third major study in a matter of days to discredit the pharmaceutical industry, comes from the Journal of American Physicians and Surgeons, which found that giving children multiple vaccines at once is unsafe – a complete contradiction to the vaccine narrative shoved down everyone’s throats by government, drug companies and the media for decades.

So there you have it. The pharmaceutical industry, as well the government mandated policies that support it, have absolutely no credibility, and therefore should not be trusted by anyone.

The best way to maintain good health is to practice healthy lifestyle habits including eating a balanced diet, exercising and taking time to quiet the mind.

Statins Kill, Cholesterol Does Not – The Real Effects Of Statin Drugs

The truth about statin drugs is finally getting attention in scientific journals, and it’s the same truth we’ve been telling customers for years: statins are cellular poison. They accelerate aging and cause diabetes, heart attacks, muscle fatigue and memory loss. 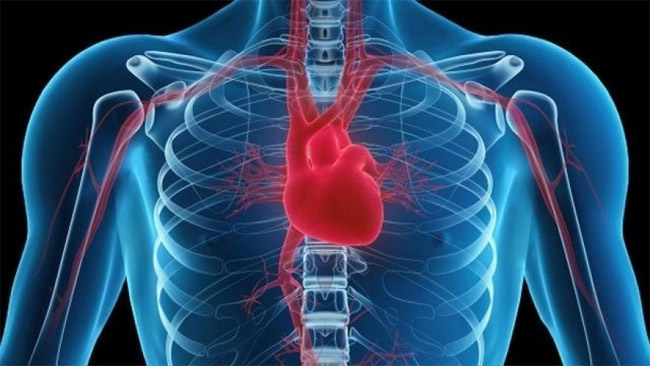 The findings were published in the American Journal of Physiology.

In fact, after only a few weeks of use, the study revealed that statins;

Recently, a customer who had been on statin drugs and Metformin for several years reported having all of these symptoms: he recently had a heart attack, he has diabetes sores on his toes, loss of memory, and muscle pain.

Though these findings are getting public attention, they are hardly the first. Even in a 2003 article published in the journal Pharmacotherapy,researchers noted that cognitive impairment and dementia were associated with statin therapy.

Natural alternatives have shown they can fill the role of statins without side effects. In fact, a study in BioFactors found that when usage is discontinued, CoQ10 can reverse statin damage. Another natural remedy is Nattokinase, a natural enzyme that breaks down blood clots and acts as a blood thinner. However, it and others are now removed as being NHP by Health Canada.

Life Choice products can be beneficial, too. Consider products like Neurotransmitter Support, SAM-e, L-Arginine, and L-Taurine. It is important that people know there are natural alternatives to statins, but they must be sought out.

I would encourage those on statins to re-evaluate if they are truly needed, and under the care of their health care provider, get off statin drugs and on to natural remedies.