The Beginning Of The End Of The War On Medicine

The writing is on the wall, and conventional medicine should stop resisting change and start to embrace it. 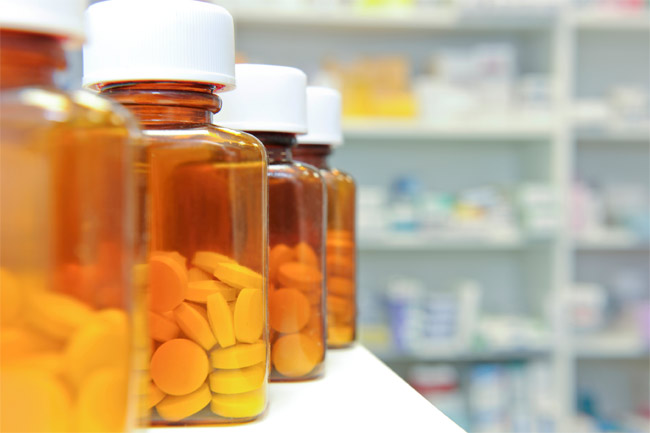 For nearly 100 years, there has been a serious war going on between the proponents of allopathic (conventional) medicine and those who support natural or  functional medicine.

Functional medicine in the form of herbal, Ayurvedic, and Chinese medicine was dominant around the world for hundreds of years. Then, in the late 19th and early 20th centuries, the germ theory of disease began to take over, along with technological advances such as x-rays, the electron microscope, and the use of antibiotics. 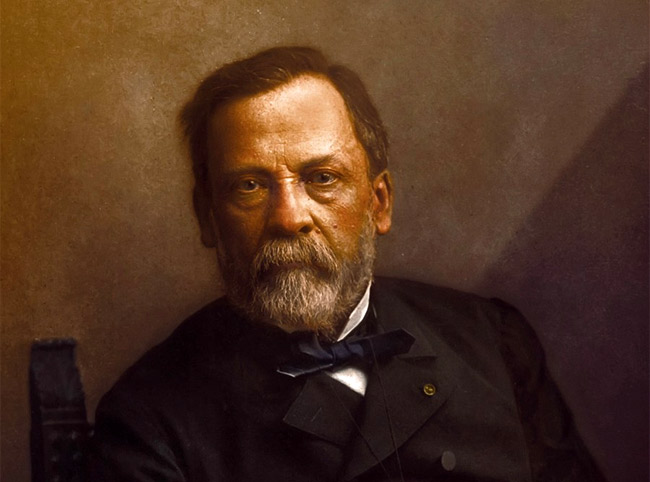 A new breed of medical school emerged to teach future doctors how to utilize these new diagnostic tools, medicines, and operating procedures to defeat the external invaders of the body. Doctors became thoroughly convinced that most diseases were caused by germs, bacteria, viruses, or rogue cells that needed to be cut out, killed, or controlled by these new medical breakthroughs.

Natural medicine was dismissed as being outdated and unscientific. Medical schools stopped teaching this form of medicine and medical licenses were given only to those who graduated from the new medical schools that had been established across the world.

Naturopathic doctors were branded as quacks, as were chiropractors, nutritionists, acupuncturists, and all of the other so-called natural medical practitioners.

But in the late 1940s and early 1950s, proponents of natural medicine started to push back. Under the unofficial leadership of Linus Pauling, a small group of scientists and doctors began treating brain-related illnesses, such as depression and schizophrenia, with diet and nutritional supplements. 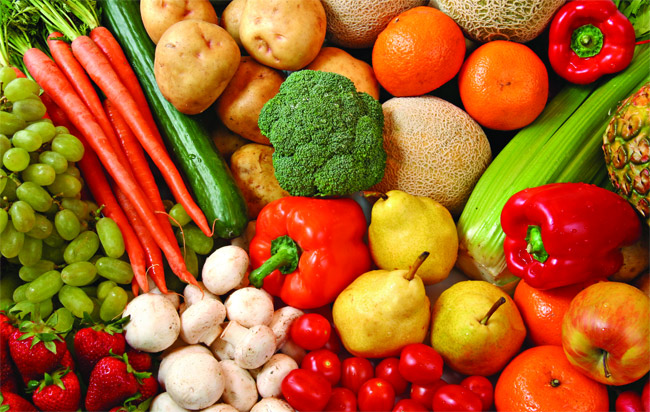 They were pleased with the results of this new approach and Pauling eventually coined the treatment protocols as “orthomolecular psychiatry.”

While Pauling and other pioneers, like Abram Hoffer, were making strides on brain-related disorders, the rest of the human body was also getting some attention. The hippy movement of the 1960s created a mini-groundswell of interest in nonconventional treatments.

Nutrition and herbal remedies became the rage for these counterculture types. Others soon became believers as conventional medicine proved to be less successful than many had hoped for. Visits to naturopaths, chiropractors, and acupuncturists began to increase while reports of dangerous side effects from prescription medications continued to surface. 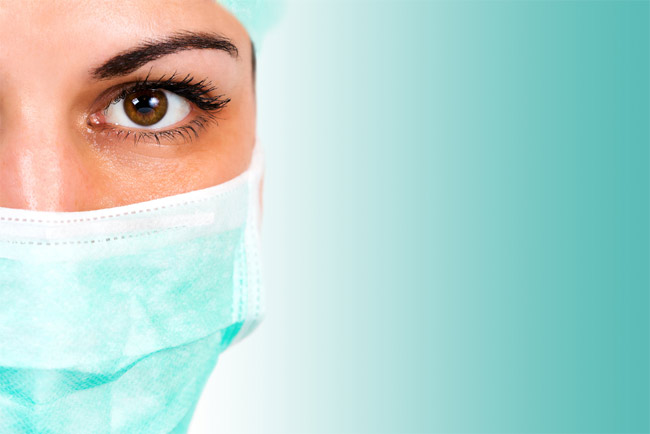 Early leaders in this holistic movement, such as Andrew Weil, Bernie Siegel, and Dean Ornish, emerged in the 1980s after publishing groundbreaking books. Another early leader was Joseph Pizzorno, who co-founded Bastyr University in 1978 to educate naturopathic doctors. It is now recognized as one of the premier schools in the world for natural medicine.

In the late 1970s and early 1980s there was also a movement to show that the brain and the body actually worked together for the benefit of the whole person.

This flew directly in the face of over 400 years of traditional medical thinking, which started when French philosopher Rene Descartes declared that the human brain was totally separate and not relevant to the health of the human body. Many doctors have since disproved this theory and clearly established the connection between mind and body.

The nonconventional medical model has been called many things over the past 50 years, including:

Integrative and complementary became the key names in the early 1990s as efforts were beginning to bring the two medicines together in order to better meet the needs of a confused and frustrated public.

This effort at integration took a major step forward during the 1992 presidential campaign. Apparently, Ross Perot, a third-party candidate for president of the United States, asked Hans Nieper, a German physician, for some ideas on how to reform the American Health Care System.

Dr. Nieper had gained considerable notoriety for his treatment of cancer and MS with totally natural substances.

His reform proposal eventually made it into the hands of Bill Clinton who, after being elected, asked his close colleague Bill Richardson to put together legislation that would help to accelerate research into, and utilization of, these natural medicine protocols.

With the help of Senator Orrin Hatch of Utah, the legislation passed under the title “The Dietary Supplement Health and Education Act of 1994 (DSHEA).” This bill not only protected the right of people to use dietary supplements, it eventually led to funding for research on the efficacy of various nutritional supplements and natural treatments.

In the past 20 years, since those significant changes in policies were made at the national level, there have been many other changes in the medical paradigm. Evidence has been mounting that the conventional medical model was simply not working. 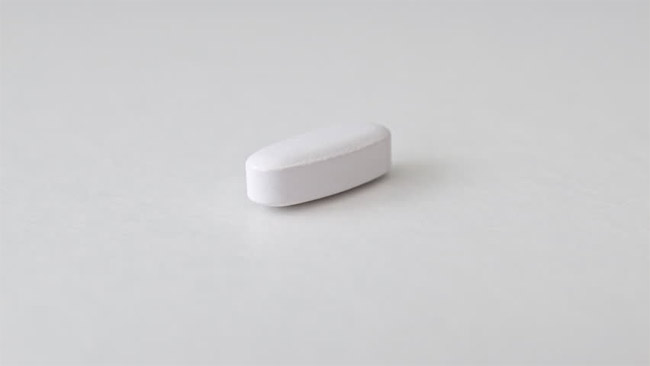 While natural and holistic medicine are getting a big positive push forward, equally negative developments are occurring regarding conventional medicine:

The percentage of our GDP allocated to healthcare expenditures is gradually increasing; it was 5.2% in 196021 and is estimated to reach nearly 20% by 2021

The US spends nearly twice as much as other industrialized countries on healthcare (per capita) and yet ranks near the bottom in practically every measure of population health.

About 95% of every healthcare dollar is spent on treatment and less than 5% on prevention, despite the fact that over  70% of many deadly diseases, such as type II diabetes, coronary artery disease, stroke, and colon cancer are preventable by lifestyle choices.

An article in the New England Journal of Medicine reported that over $100 billion was spent on balloon angioplasty and coronary artery bypass grafting (CABG) in 2007, yet only 3% of bypass patients experienced prolonged life span.

Prescription drugs cause 700,000 emergency room visits each year and over 41,000 deaths.

Recent evidence estimates that there are over 400,000 avoidable hospital deaths each year.

In the book Death By Medicine by Gary Null, et al., the total number of avoidable deaths by conventional medicine was placed at over 783,936 per year.

Dr. David Eddy did a study on the scientific evidence behind conventional medical treatments. An article in Business Week Magazine in 2006 quoted Dr. Eddy’s study and declared that only 20 to 25% of what was being done to treat patients has been proven effective.

The Journal of Clinical Evidence reports that only 11% of typical conventional medical treatments may be categorized as beneficial, by randomized controlled trials.

There are a few positive things to report on the conventional medicine front. In terms of acute care, there have been tremendous strides made in the technology related to operations. Surgery has become less invasive with higher rates of success for many operations. 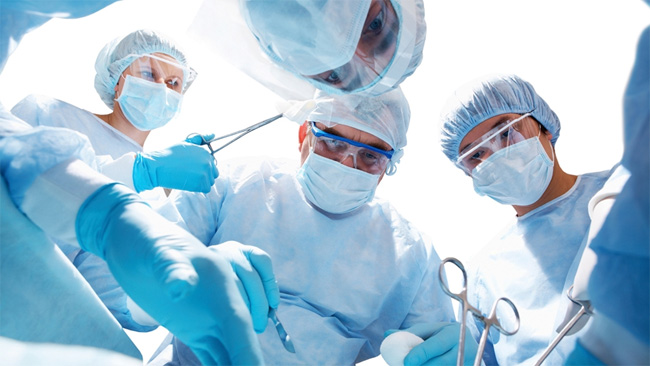 While conventional medicine was acquiring a very dismal track record on the treatment of chronic disease, the exact opposite pattern was emerging for holistic/functional medicine.

Some examples include the following:

A large study published in the British medical journal Lancet Oncology found that diet (plant-based), yoga, meditation, and lifestyle changes increased the length of telomeres. Shorter telomere length has been associated with conditions such as hypertension, obesity, diabetes, heart disease, and prostate cancer.

The Institute of Medicine reported in the Wall Street Journal that a holistic approach to health care – which uses the best of conventional medicine along with alternative therapies like meditation, yoga, acupuncture, and herbal medicines – has been scientifically documented to be medically effective and cost effective.

The book Nutritional Medicine has over 15,000 scientific references proving that healthy foods and nutritional supplements can prevent, and often reverse, nearly every chronic disease.

This pattern of strong evidence for holistic/functional medicine protocols has been reported in hundreds of articles in peer-reviewed journals and yet the money-driven medical establishment has been able to hold off this trend with some clever political spin tactics. 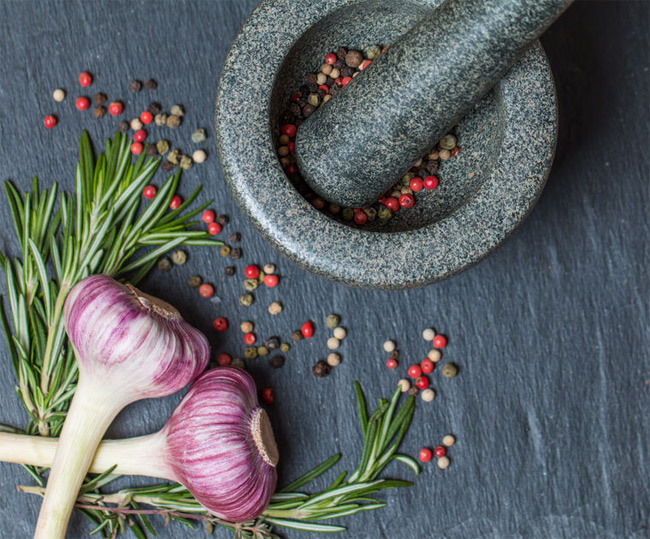 These tactics have weakened in the Internet era as more people are able to access information that is not controlled by the mainstream media and their big pharma advertisers.

The Beginning Of The End

Conventional medicine’s house of cards is about to begin its big fall from grace with the recent announcement that the prestigious Cleveland Clinic is going “functional.”

President and CEO of the Cleveland Clinic Dr. Delos “Toby” Cosgrove recently announced a number of significant actions including:

The establishment of the first functional medicine grand rounds titled “Functional Perspective on Food and Nutrition: The Ultimate Upstream Medicine,”

Research to test functional medicine models head-to-head against conventional medicine for a number of chronic diseases, such as diabetes, asthma, and autoimmune diseases,

The creation of a Wellness Institute and the appointment of the nation’s first Chief Wellness Officer,

Creation of a Chinese Herbal Therapy Clinic, one of the first of its kind in the country,

The movement of the clinic’s $6.2 billion network of hospitals, family health centers, and outpatient clinics in a decidedly holistic direction.

This is the most significant push in the holistic direction by any mainstream health care network in the United States and much of the credit must go to Dr. Mark Hyman, who met with Dr. Cosgrove several times over the past two years. Dr. Hyman is the Chairman of the Board of The Institute of Functional Medicine and one of the true leaders in the functional medicine movement. 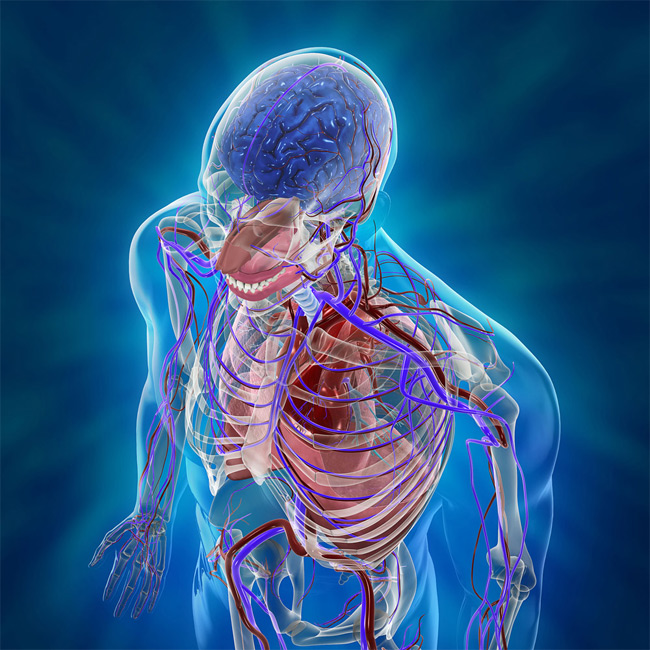 Dr. Cosgrove did not waiver in his commitment to the new direction and has moved ahead with Dr. Hyman’s full support and assistance. 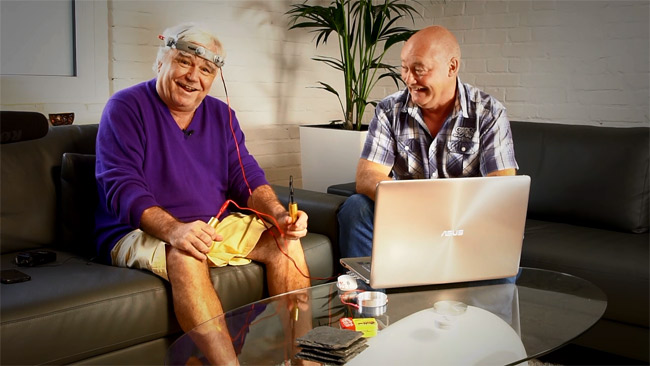 This dire pronouncement about conventional medicine is a very similar to a statement Dr. Hyman made at a US Senate hearing on health care a few years ago when he said:

The writing is on the wall, and conventional medicine should stop resisting change and start to embrace it.

This is a battle that those who believe only in conventional medicine cannot win, and the more they resist, the more credibility and respect they will lose. This is truly the beginning of the end of the war in medicine.