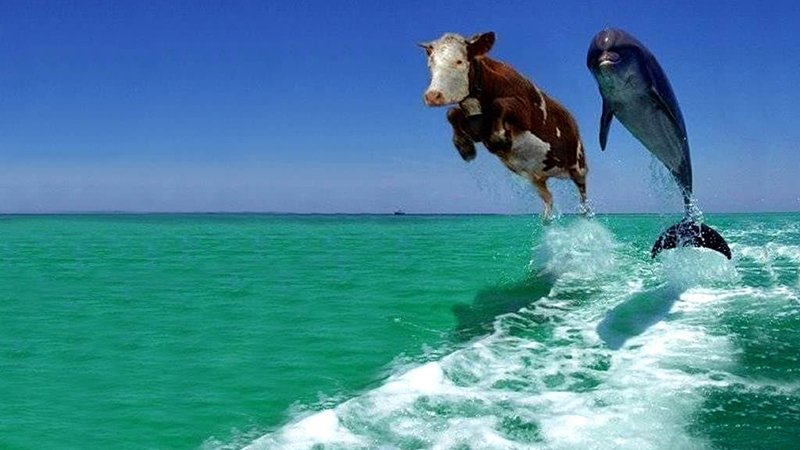 Global Warming, last year’s apocalypse has been temporally replaced by the coronahoax

Whether its religious leaders or globalist controlled governments doing the fear mongering, guilty modern man takes to being told the end is nigh, like a duck to water.

Back in the 70s, the story was that we were all doomed because of global cooling – a new ice age was coming, and that along with the fact that oil was going to run out, would spell the end of humanity. It actually may be true that we are moving towards an ice age eventually, but the oil thing is a whole different story. Oil being abiotic (not a fossil fuel) is no more likely to run out than molten lava. Following the guidelines of KISS (the acronym for “Keep It Simple Stupid” rather than the 70s band with tight pants and lots of make up. I’ll just focus on one key thing here because it’s very important. The earth’s orbit around the sun is elliptical and takes one year to complete.

Now for the interesting bit – there is a variation in the shape of Earth’s elliptical orbit that follows a roughly 100 000 year cycle. The shape of the eclipse changes over time, and it takes about 100 000 years to shift from its widest to its tightest orbit and back again. As the orbit path changes, the seasons change, and the cold parts get colder. These variations are called Milankovitch cycles, and it’s safe to say that reading about them in detail is a lot more complex than this post.

Basically, for most of the time, the climate is colder than it is now, and as we shift away from the agreeable orbit path that we have enjoyed for the past 10 000 years, the climate will shift back into colder state with more ice and lower sea levels (the opposite of what Al Gore was saying). But don’t panic, this will take about 50 000 years, and is entirely beyond the control of mankind. Because humans really don’t relate well to 100,000 year time cycles, people like to freak out about time spans in the region of 100 years. But orbiting planets don’t really work in 100 year cycles. There are a bunch more things I could go on about now, but I’ll stop here because I’m aiming for KISS. Now here is an analogy.

Imagine if there was a large global organisation that specialised in lying to the people. Let’s say they were called the “Doom Is Coming Organisation” (DICO). They controlled 99% of all the media on the planet and they were presenting a story that the world going to fall into permanent darkness. They neglected to mention that every 24 hours, the Earth rotates on its axis, and had everybody freaking out each day as evening fell fearing that the darkness was permanent. After a few years, the population became skeptical, so DICO started saying that permanent daylight was coming instead, and managed to freak the public out for a few more years. Eventually DICO had to come up with something a bit more versatile – an apocalyptic vision that could cover both night and day, so they invented an undefined threat called “Daylight Change”. The way to prevent daylight change was global government, depopulation, and in the short term, more taxes. And the guilt ridden population eagerly embraced these ideas.

Does any of this sound totally fruitloops?