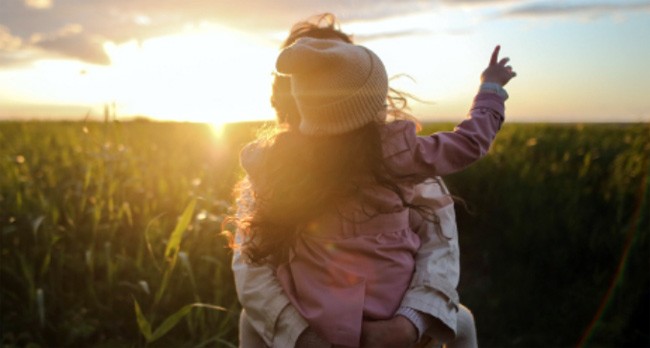 First-Ever Peer-Reviewed Study Of Vaccinated Vs Unvaccinated Children Shows Vaccinated Kids Have A Higher Rate Of Sickness, 470% Increase In Autism

In a development that autism parents have long anticipated, the first-ever, peer-reviewed study comparing total health outcomes in vaccinated and unvaccinated children was released on line recently.

According to sources close to the project, the study had been reviewed and accepted by two different journals, both of which pulled back on their approval once the political implications of the findings became clear. That’s largely because, as parents have long expected, the rate of autism is significantly higher in the vaccinated group, a finding that could shake vaccine safety claims just as the first president who has ever stated a belief in a link between vaccines and autism has taken office.

Related: Cancer epidemic due to the introduction of viruses through vaccinations, SV-40 on trial

Working in partnership with the National Home Education Research Institute (NHERI), Dr. Anthony Mawson led a research team that investigated the relationship between vaccination exposures and a range of over 40 acute and chronic illnesses in home schooled children, a population chosen for its high proportion of unvaccinated children.

Surveying families in four states–Florida, Louisiana, Mississippi and Oregon – the study (officially titled Vaccination and Health Outcomes: A Survey of 6- to 12-year-old Vaccinated and Unvaccinated Children based on Mothers’ Reports), reported a number of startling findings.

Overall, the vaccinated children in the study were 3.7 times more likely to have been diagnosed with some kind of neurodevelopmental disorder. 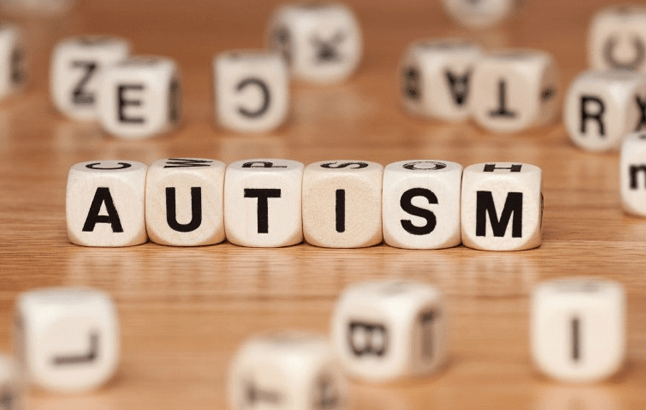 With respect to acute illness and infectious disease the outcomes were in some respects surprising.  As might be expected, unvaccinated children were significantly (4-10 times) more likely to have come down with chicken pox, rubella or pertussis.

The study was based on a survey with participants recruited in a process led by NHERI and coordinated through 84 state and local homeschool groups. The survey itself was, according to the authors, “nonbiased and neutrally worded.”

These findings in a study population of 666 children, 261 of whom (39%) were unvaccinated, are sure to stir controversy, in part because it is the first of its kind. The scientific literature on the long-term effects of the vaccination program is virtually silent.

Most studies on the safety of vaccines only consider immediate or short-term effects. There was no obvious explanation for the differences in health outcomes observed between the vaccinated and unvaccinated groups of children other than vaccination itself.

The finding that vaccination is a significant risk for autism is the most explosive finding in the paper. For well over a decade, parents concerned that vaccines were involved in autism’s sharp rise have been calling for what has long been labelled the “vax/unvax” study. 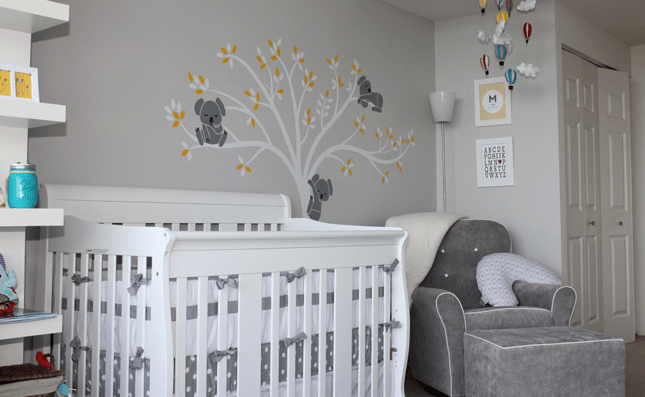 Public health officials such as Paul Offit have resisted these calls with claims that a comparative study of autism risk and other health outcomes in unvaccinated and vaccinated children would be retrospectively impossible and prospectively unethical.

Despite opposition from those like Offit, attempts to launch a formal vax/unvax study have been made for many years. In 2006, Congresswoman Carolyn Maloney (D, NY) authored what is now called Vaccine Safety Study Act.

Said Maloney to the opponents, “Maybe someone in the medical establishment will show me why this study is a bad idea, but they haven’t done it yet.”

In 2007, Generation Rescue (one of the Mawson study’s sponsors) retained a market research firm to undertake a similar survey (it is available on line and had similar findings but was never published in a scientific journal).

Less formal surveys focused on whether or not autism was present in the unvaccinated have also been undertaken in unusual populations, including the Amish and the patients of alternative health practitioners. Age of Autism founder Dan Olmsted investigated autism in the Amish, who vaccinate less frequently.

Autism is rare among the Amish and the only autistic Amish children we discovered were also vaccinated. (Others reported cases in Amish children with birth defects, but not “idiopathic autism,” the kind that occurs in otherwise typical children who are the heart of the current epidemic).

The late Mayer Eisenstein reported in his HomeFirst practice in Chicago that he delivered more than 15,000 babies at home, and thousands of them were never vaccinated. Of these unvaccinated children, none had autism. 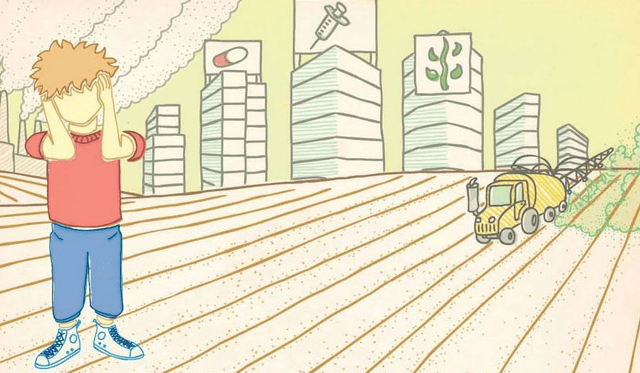 The link between autism and vaccination became a hot topic in this year’s presidential election. Democratic candidate Hillary Clinton once tweeted “The science is clear: The earth is round, the sky is blue, and #vaccineswork. Let’s protect all our kids. #GrandmothersKnowBest.”

In contrast, President Donald Trump has long been outspoken about the likely connection between vaccines and autism. As early as 2007, Trump remarked;

In the absence of any published evidence on the question, the call for a vax/unvax study has become a rallying cry for autism advocates. Now it appears, the results confirm what many have long suspected.

These findings, especially the significant link between autism risk and vaccination, are certain to increase pressure on public health officials inside and outside the government to acknowledge the legitimacy of a concern they have long dismissed.

Like any study, this one is open to critique. One will be its relatively small sample size, relatively high ASD rate (3.3% overall as compared to 2.24% in the closest comparable CDC study) as well as the funding sources.

Most studies that have found no link between autism and vaccination have been pharma or government funded, and the media has not considered that significant enough to mention. 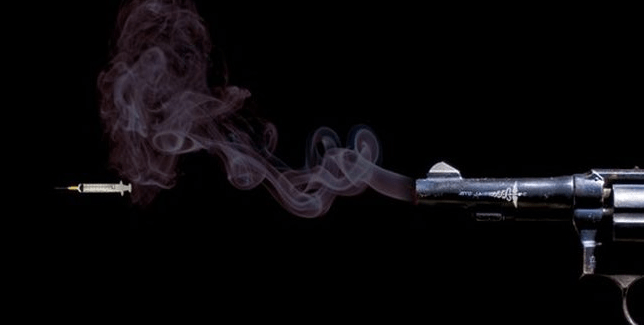 Nonetheless, expect a hue and cry that money for this study came in part from sources concerned about a possible vaccine-autism link.

Note: Here is the funding statement from the leaked paper. “This study was supported by grants from Generation Rescue, Inc., and the Children’s Medical Safety Research Institute, charitable organizations that support research on children’s health and vaccine safety.

The funders had no role or influence on the design and conduct of the research or the preparation of reports.” Generation Rescue is a Founding National Sponsor of Age of Autism. – Article From: ageofautism.com

The Controversy Over Who Is Responsible for Coronavirus Is Heating Up

The 1918 “Spanish Flu” Influenza Epidemic Was a Vaccine-Caused Disease

The Failure of the Influenza Vaccine According to the Medical Literature

Aluminium could be a factor in Alzheimer’s disease, new research finds

Thousands Of Medical Studies Found To Be Useless + Medical-Drug Destruction Of Life, By The Numbers & Herd Immunity Used For Fear And Guilt