COFFEE – WHY DO PEOPLE DRINK THIS POISON?

Long ago – about 20 years ago to be exact, I drank a cup of coffee. My excuse was I had a long drive ahead and wanted to be alert. Unfortunately I ended up feeling sick for the whole drive, and couldn’t sleep that night. Or the next night…

Despite being surrounded by coffee shops I’ve avoided it ever since. I actually quite like the smell but it’s clearly a toxic drug, and feeling like I wanted to hurl for two days really sucked. This article helps explain what it’s actually doing to you.

Caffeine is a pesticide 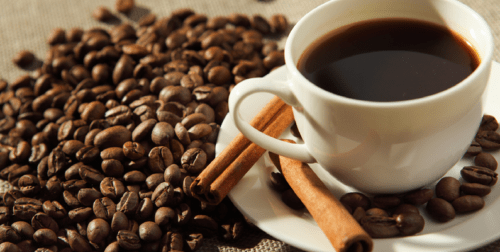 1. Caffeine is an alkaloid that the coffee plant uses to kill bugs, which eat its seeds.

The coffee plant also uses caffeine in the coffee pods to kill surrounding plants, so the coffee plant can attain more sunlight and grow larger. Caffeine is a pesticide, which causes genetic termination in living cells that come into contact with it.

4. Coffee can cause an urge to move one’s bowels because this is one way the body tries to eliminate poison from the system. The sudden urge to take a big dump after drinking coffee is one of the body’s defense mechanisms to poison.

5. Coffee increases energy via the human fight or flight metabolic response, because the body is afraid of the caffeine based poison. Coffee doesn’t give energy, it removes it from the body.

The energy a person feels when they drink coffee is the body going into overdrive because caffeine is a poison and all poisons activate an energy release in the body. (fight or flight)

Coffee removes energy from the system, leaving the person progressively more and more exhausted each day that passes, therefore setting up the world’s most dangerous energy stimulation addiction… coffee dependence for energy.

6. When the fight or flight response is triggered in the body, the lower IQ centers of the brain are activated as well as hormonal systems in control of aggression, violence, irrational and illogical decision making, jealousy, rage, anger, fear and paranoia.

Coffee generates lower end mental functioning with a side of every negative emotional response the body can generate.

The limbic portion of the brain is the most primitive and least developed portion of the mind complex. When you want to out smart or dominate another person, it’s best that their limbic system is activated, because it brings them to a mental state equal to that of a child.

9. The birth control pill inhibits clearing of ingested caffeine. This effect is increased dramatically by alcohol or pain killer use, therefore causing many cases of caffeine poisoning, which get treated as other things once the person reaches the hospital.

11. Coffee causes fat gain and cellulite because by triggering the body’s flight or fight system (which any poison or threat does). This eventually changes the body’s primary fuel source requirement to one of fat.

When the body is threatened, it prefers fat as its primary fuel source, over sugar or protein.

Constant activation of the body’s fight or flight system (via the daily ingestion of caffeine poison) aids in a metabolic shift to fat storage and fat conservation, because again the body prefers fat as a fuel source when fighting any toxic intruder… because fat contains 9 calories per gram for the fight, as opposed to 4 calories per gram housed by sugar and protein.

The entire threat of caffeine in general includes caffeine teas, chocolates, caffeine based energy drinks, caffeine based pre work out drinks and over 2000 over the counter and prescription medications that PURPOSELY include caffeine.

13. An investigation conducted by the author of the most extensive book on coffee ever written, reviewed almost every scientific research piece regarding coffee and his conclusion was that there’s absolutely no scientific evidence what so ever that coffee provides any health benefits to the human body, on any level, in anyway.

He openly declares that any positive promotion of coffee consumption is a blatant lie, doing grave harm to our entire society. The publication of any positive effects of coffee are false and all can be traced back to a very powerful, covert and secret “coffee lobby”, which has both commercial and ruling family origins.

The author reviews the research in the book at this link. How many coffee shops have opened near you in the last 20 years? 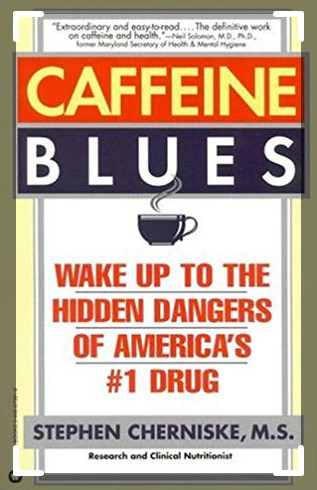 So why the lying about coffee? Think of government and how governing a brain damaged population is easier than governing a healthy population. Start there and keep connecting the dots. Coffee is only one brain damaging weapon used against an uninformed slave class.

The 10 most popular brain damaging weapons used against the slave class are listed below.

Although personally I would add in social media and misinformation overload at the top up above coffee, and remove cigarettes which are no longer very popular in New Zealand these days, and chemtrails which also don’t seem to be a big issue in windy New Zealand:

If you’ve ever posed the question, “why are people so stunned, as to not figure any of this out?”… you’re missing the point that the brain damage of the slave class is the primary agenda of the ruling 1%.

Coffee and vaccines are the elite’s 1-2 punch within “operation brain damage” down here on the human farm. The best slave is a brain damaged slave, unable to think or care for themselves without the help from slave master.

A helpless population guarantees a need for government. This is why the ruling families do everything in their power to create a helpless population, day in and day out. Governments exist because they perpetually create the conditions for their own existence.

Ancient ruling families, who masquerade as modern altruistic governments, are not there to help the people progress, evolve or become more. You live on a chemically controlled slave based control grid.

Coffee is just another massive lie inside the human control operation. Want to shut the human farm down? Want to really become more than the stereotypical diseased, overweight, dis-empowered, depressed, and dysfunctional human mess? Reject the poisons! 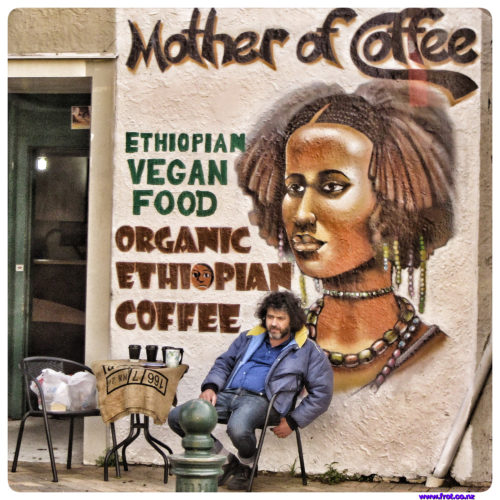