Up until around 10 years ago, email was a popular means of communication – we sent emails to people we knew, and they sometimes replied to them. 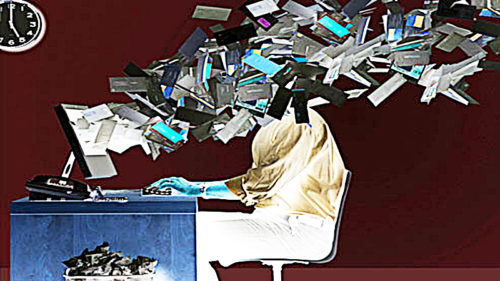 But as Facebook really started to take off, the idea of private communication became redundant. If nobody could see your message and comment or vote on it, what would be the point of it? And why would anybody bother to read it?

If anyone has less than 200 friends, what would be the point of their existence? Really the world would be a better place if they just logged out. A person’s true value can only be measured in Facebook friends and more is more.

One of the most important functions of Facebook was to enable us to post “selfies”. Each day, when we scrolled down our feed, new selfies were what we hoped to see, like life changing treasures that changed our whole understanding of the meaning of existence. 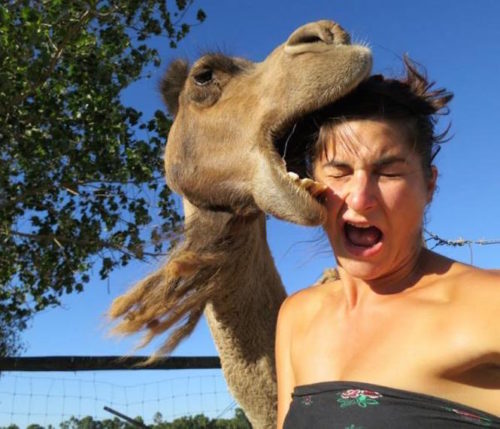 To begin with, we reacted by commenting, saying things like “LOL” or “UR SO GAY” but over time we became too lazy to type out thoughtful measured responses to posts, and even hitting the like button became too demanding. 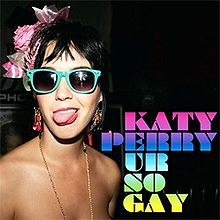 We found ourselves just staring at our feeds, making occasional muttering noises if we found we disagreed with something, but eventually just staring silently because there was nothing left to disagree with.

Everybody we might disagree with had been unfriended, until our feed was so boring that we learnt to not really see it at all. Unfortunately, that meant we ended up with less and less friends, until we arrived at having less than 200. So being worthless, we ceased all communication, both on Facebook, and by email. 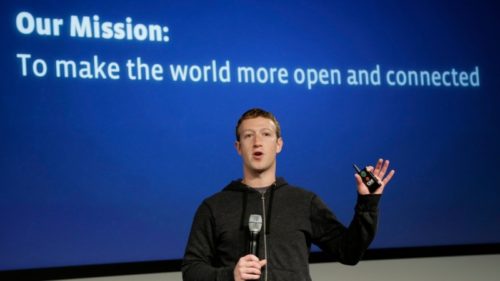 In between sending out emails about freaks doing weird things to their body cavities, he is experimenting with posting a very short post about how much Facebooks sucks and is currently developing a new website portal to rival Steemit called http://www.frot.co.nz 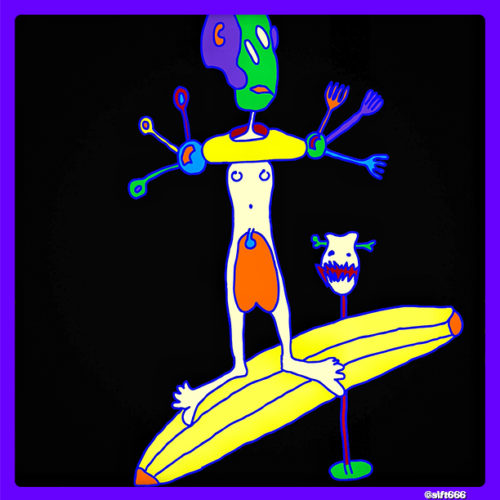 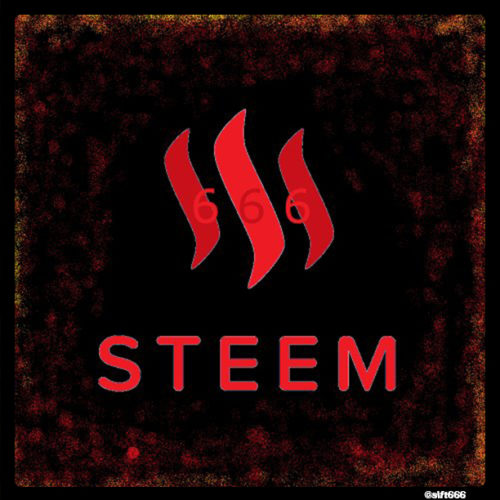