Are we really in the shit with cryptos, and on Steemit, and about to get our arses spanked?

After two years and three months on Steemit, I went from being a nobody, up to maybe being a small somebody, but now in terms of wallet size, I’m back down to being not much. But I’ve met some awesome people, learned a shit load, and done some posts I’m proud of (mostly as @sift666). 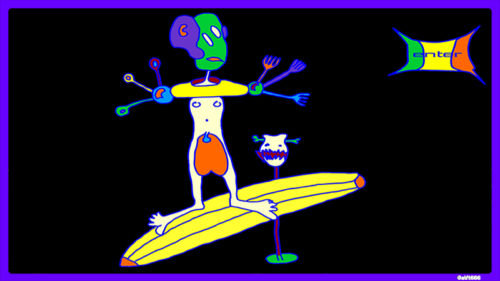 I’m now in the strange position of watching some people I follow on Steemit having flagging wars with each other. And I’m keeping right out out of all that crap. I have a bunch of opinions myself, many of which are not mainstream, and out of my 100 Steemit friends that I follow, there is probably not a single one I agree with 100% about everything.

Most of them I agree with about most things, but a few I would probably start WW3 with if I got into certain subjects with them. So most of the time I don’t get into the tricky areas. And that is fine. What I really want is honesty, but I’m not looking for a fight. 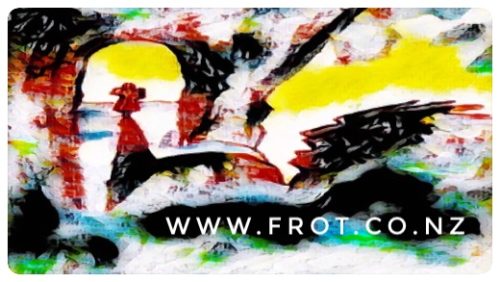 The future of cryptos?

Here is my best guess: I think cryptos will eventually recover, but will never really be fully independent of the zionist overlords, and it will be at least a year before they are worth what they were worth last November. I am not optimistic about Bitcoin ever going back above $10k, and I see it as the least independent major crypto (apart from Ripple). I’m glad I sold it for $17K last December – but I’m a bit bummed that I put 80% of the profits into other cryptos like Monero and Dash, and have been totally spanked anyway. We all make bad calls.

Would I buy any cryptos at the moment? – No, I’d want to see at least a month of steady gains before I’d even think about it. But I’ve held on to all mine since January and have lost a shit load of $ at this point, so what would I know? 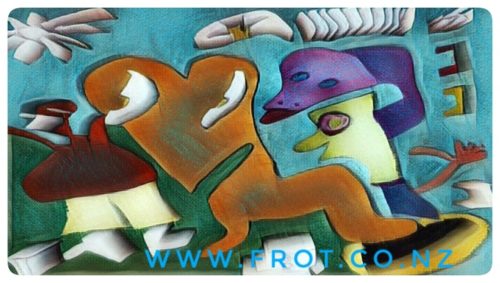 My future on Steemit?

As far as Steemit goes, for all it’s issues, I like it and plan to stick with it. Yes I’m a conspiracy “theorist” and yes I’m suspicious as fuck about some accounts here, but I also know for absolute certain that some of us are the real deal, (yes including me!). I really think if we are honest we can win this, and become the best social media and blogging platform on the internet, even if some accounts here are full on bullshit.

So I just want to say thanks to my Steemit friends, and to say that even if this is a low point, and although I think the markets are being played, I do think we have something good here and if we take a deep breath and just be those same people we were a year or two ago, we can still do this.

I’m not trying to spout feel good bullshit, and I think hardfuck 20 was a real mess, but I’m also sure that a lot of disagreements and mistakes are just genuine fuck ups and miscalculations. This is not fakebook – we are real. Or at least enough of us are to pull through this bad phase.

This is all a guess, but at this point, this is really what I think.