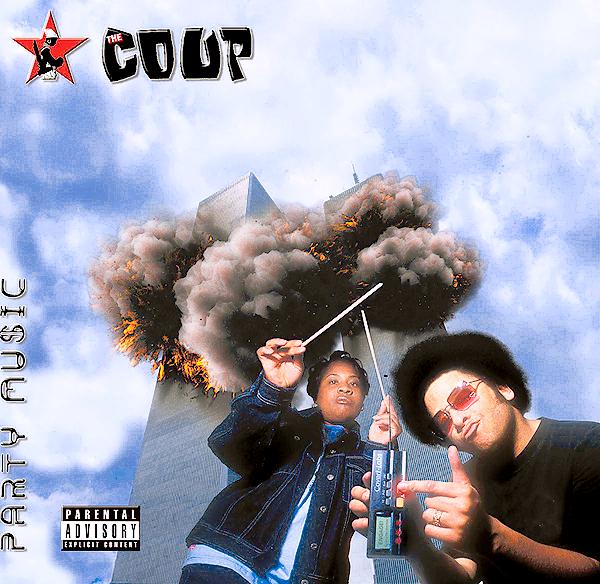 Just watch this brilliant 5 min  video and then you too can be as informed as all the other millions of people who have watched it. 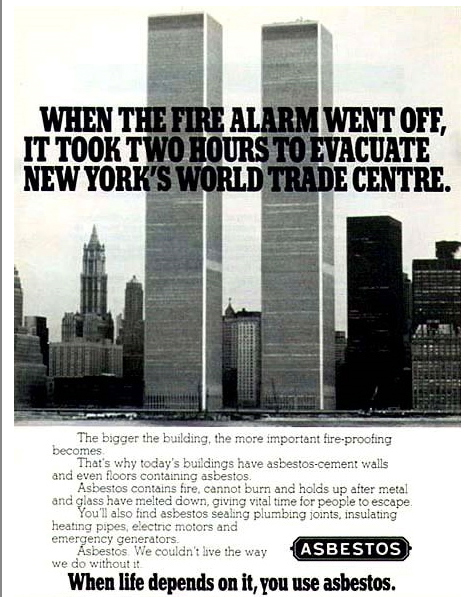 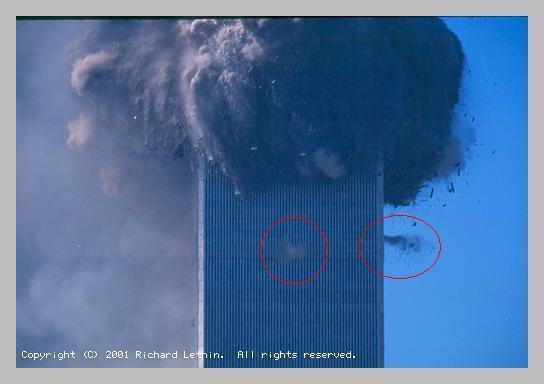 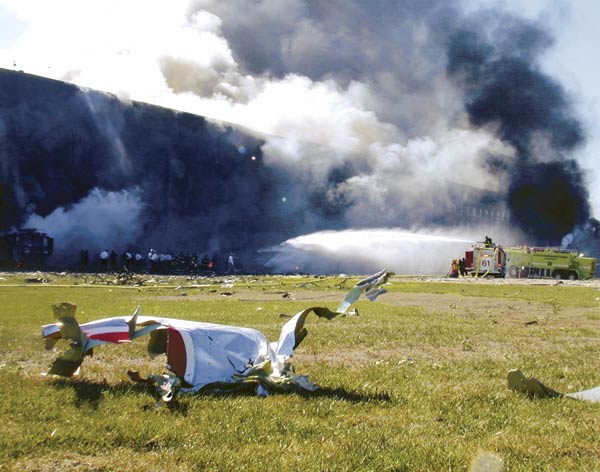 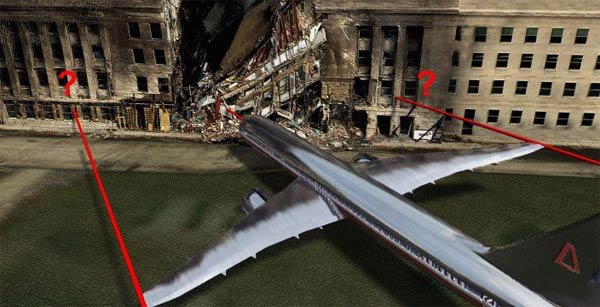 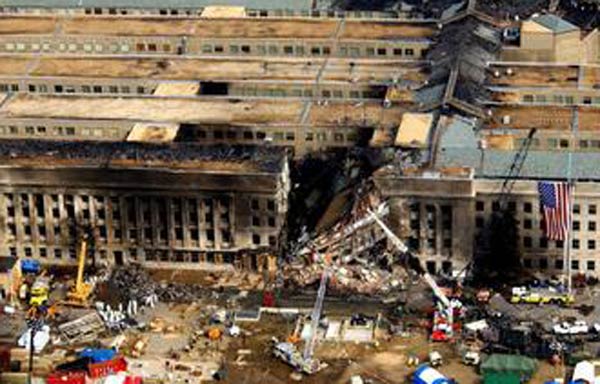 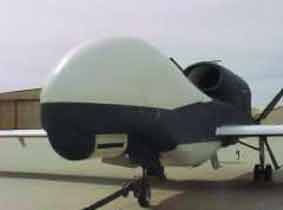 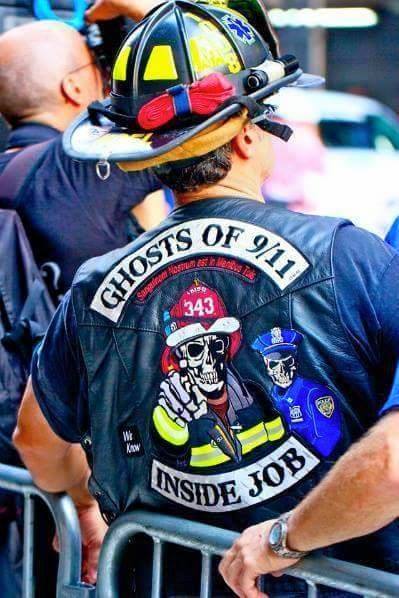