A Hypothesis about Brexit 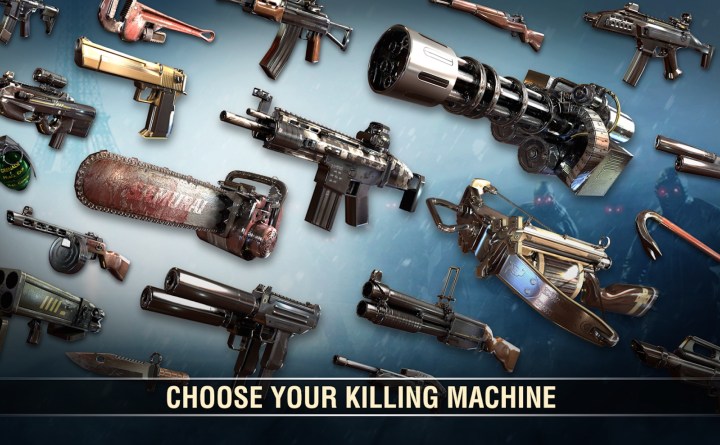 Level one, the really basic level, is as provided by the mainstream media. Level one stories never bear up well to scrutiny, but that’s not too surprising because mainstream propaganda is around 80% complete bollocks. This is the default pattern for most news, especially false flag terrorism, and “unexpected” outcome stories.

In this case the level one story is that the confused and racist population of England has made a horrible mistake by voting against the EU, and that will plunge the world back into the dark ages. And that this “insane” final vote was all a complete surprise. 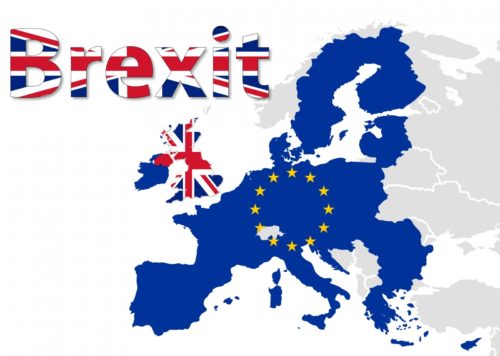 Level two is more popular in the mainstream “alternative” media, and says that trade agreements, from the EU to the TPPA are complete con-jobs, designed to make corporations and politicians richer, while screwing the sheeple. So voting against the EU was a real protest vote, fuck the man, we’re not going to take it anymore. There is some truth to this and I like the sentiment, but I suspect that there are still several higher levels. Level three stems from the idea that the NWO has an ultimate goal of one world government. Previously they were attempting this through collecting groups of countries into unions and trade zones. But this hasn’t been going entirely to plan, and Plan B is to instead split these groups into smaller weaker sub units. 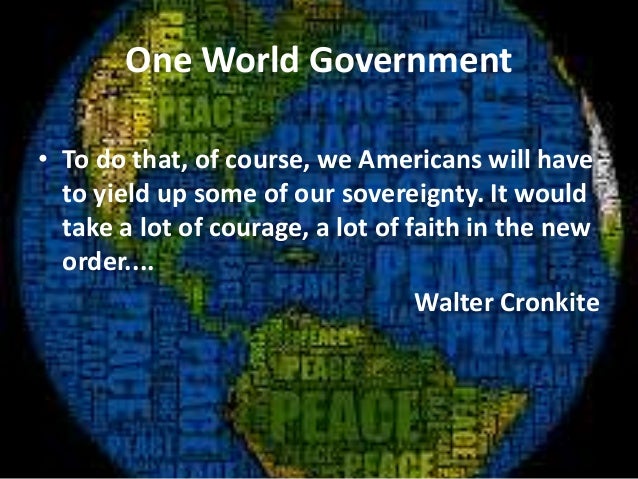 Once England pulls out of the EU, many other countries are likely to follow suit. Divide and conquer. No more big European block. 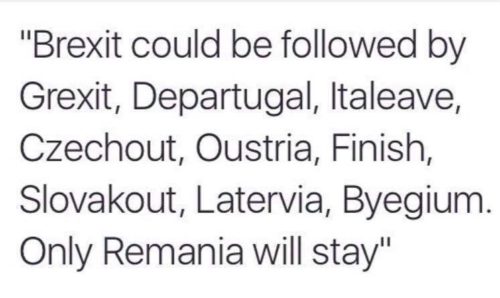 Meanwhile the United States could also be split up through civil war, triggered by a totally corrupt and incompetent puppet “president” (either $hillary or chump could fill this roll with ease). A confused America would assist with bringing in the ultimate aim of a one world government.

Another alternative is that $hillary either goes on to have another stroke, or gets taken down through legal action at the last moment, and has to be replaced by Bernie Sanders – who is widely seen as the legitimate , popular, and deserving candidate (who just happens to have Zionist connections). And while appearing to be acting as president, Sanders could continue to undermine America, just as Obama has been doing.

Level four includes understanding that all this voting is an illusion – the NWO control the outcome of all referendums and elections. The trick is to make the outcomes look like surprises. In this case, the desired outcome was put in place as planned, and was not a surprise to the NWO. They sold their UK assets the week before and will now be able to buy them back a lot cheaper, making a quick extra few trillion, as a handy bonus.

Level five might include a whole new angle that not only overrides some of what I have just said, and is also over my head at this point… Multi level stories are like that. So is this a sign that the NWO have just lost a battle or successfully pulled off another spin job? – I don’t know, I hope they have just lost a bit of their grip, but the NWO is best not underestimated! 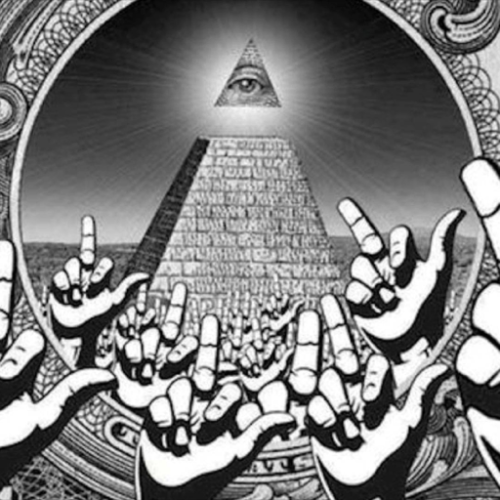 My prediction about this is that the reason for having a contest between two clearly incompetent candidates is to make the selection of the NWO’s preferred choice look like the peoples choice and to restore faith in the fake election system.

The constant reporting of polls showing that $hillary is winning, flies in the face of what is widely known (that she is coming third, and has markedly less support than Sanders or Chump). So if she either has another stroke, or is found guilty of one of her many well known crimes, making her ineligible to be president, Sanders will have to take her place. And the majority of American voters will thank their lucky stars. Faith in the voting system will be restored and the NWO will have their puppet in place with full popular support. Just like they did with Barry Soetoro (Obama).