Right now I’m not too proud to be a Kiwi. In fact I feel somewhat ashamed as I watch my country’s economy and society being crushed by a cunning two faced illuminati glove puppet while a population of clueless sheeple are walking to the meat works unaware that we are all being totally fucked over. 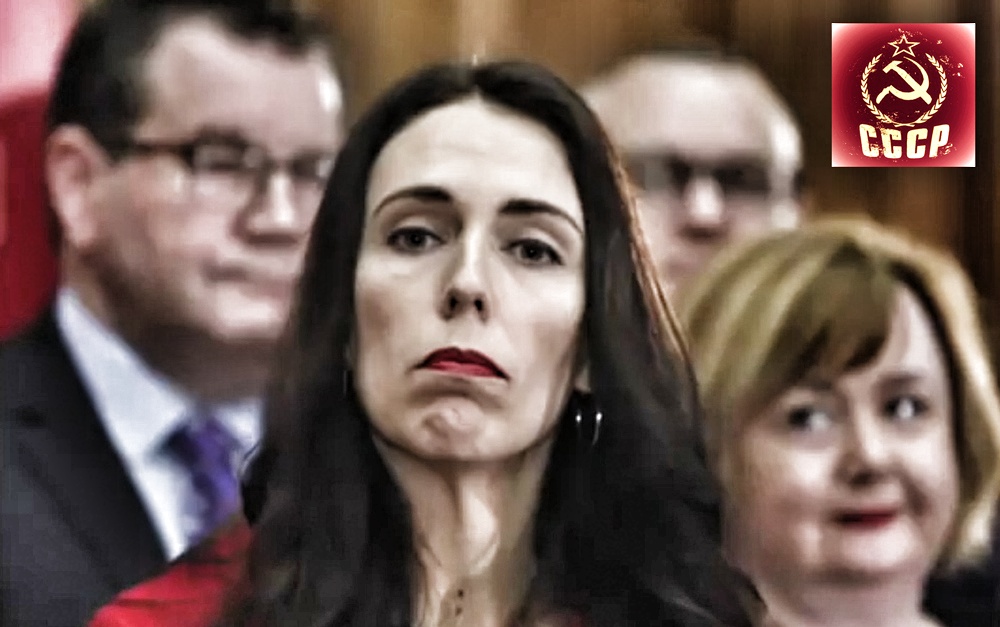 Fear is useless – the only thing we have to fear is fear itself. A man (ex-man) in America recently shot his own balls off. He filmed this on his cell phone and later posted the video on social media. Although that may be the stupidest thing I’ve ever seen, right now behaving that way is the new normal. 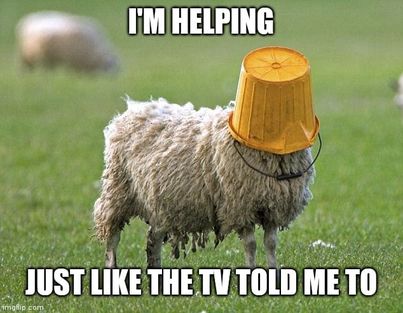 The true nature of people often shows in their faces – Here in NZ we have for a “leader” a creature who openly wears the ring of the blood drinkers cult and who was personally trained by illuminati psychopath Helen Clark. 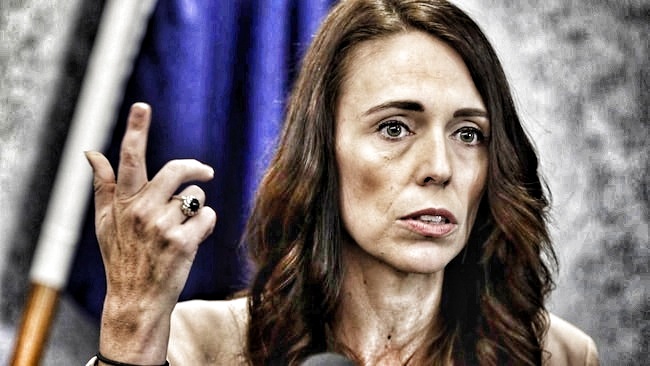 This communist/socialist, feminist/transvestite , vampire/blood cult member likes to associate with all the other illuminati sock puppets and pose for photos. 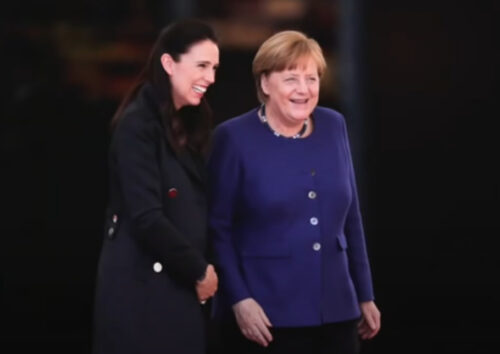 Why does a lying deceptive twisted psychopath who looks like a vampire, with the eyes of a murderer, and giant horse like teeth have such power over sheeple? They actually seem to worship it because their phones tell then to. 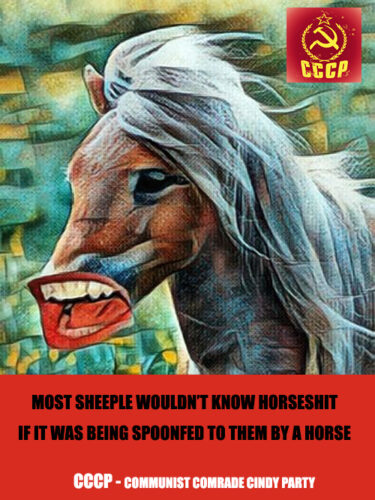 Is this thing male or female or some sort of satanic hybrid? 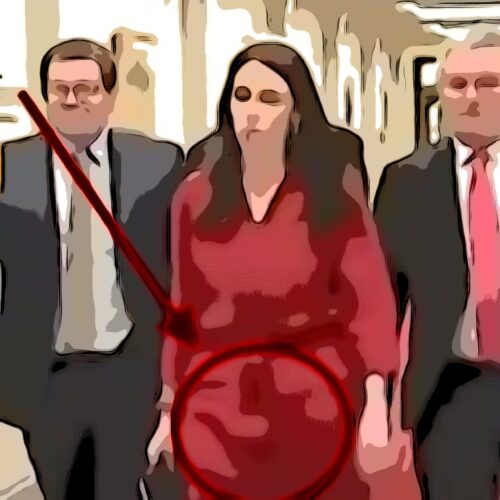 We live in a society where the water is poisoned with fluoride to put the sheeple to sleep. Here in NZ 5G and free for all abortions are being rolled out by the day while seemingly nobody even notices anything is going on.

I try to be zen about it all but some days sheeple fill me with disgust and I want to bitch slap the clueless fuckers. Everyone who is awake but no more evolved than I am probably feels the same. 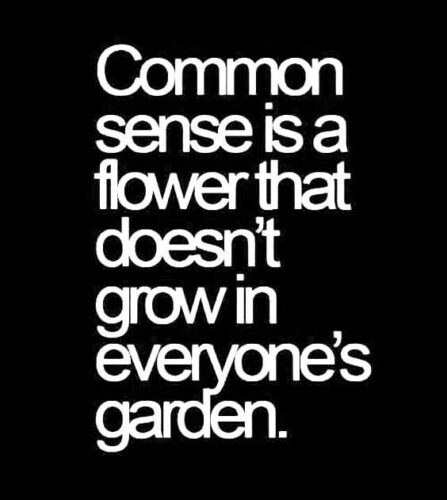 What will happen next?

Option 1. We could all end up in a totalitarian communist hell watching while our society continues to be fucked over from end to end. 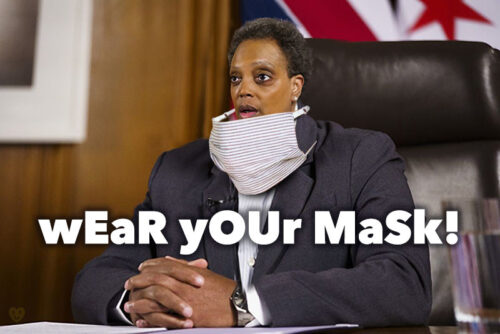 Option 2. (this one is better) There could be a mass awakening as the sheeple get and pilled and the awakened take the lead and reshape society into something more evolved.

Option 3. (the real mind fuck) What if exposing the pedophiles and bringing down the satan worshiping illuminati is all just part of a plan to bring in a new world order based on technology? Then crypto currencies and block chains would all  be part of that new system of oppression. 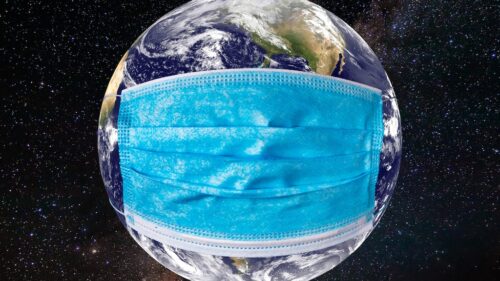 I’m not going to pretend I have a clue but right now I feel compelled to help red pill as many sheeple as I can.

In an environment where words are ignored or censored but pictures can both sneak under the censorship radar and also slip rapidly into the minds of the infoemation overloaded, memes may become a tool of the revolution. And that suits me fine – let’s use pictures to wake up the sleeping sheeple.

To that end I’m posting Lots of pictures online, even on my old nemesis Fakebook. When we are drowning in horse shit I guess we all have to let go of our pride and use whatever tools are available to us right now.

We have to laugh or go mad but also simultaneously fight like a honey badger because if we back down we are doomed to live like slaves.

I am not a slave and I will not go down without a fight. A flock of fear filled sheeple are scared of an imaginary virus, but we are not all sheeple so let’s behave in a way that we can be proud of and throw this horse shit back in the faces of our oppressors.

Don’t wait for the steeple to fight back because they won’t until we turn this around. Then they will follow. Take a stand today and walk your own path. 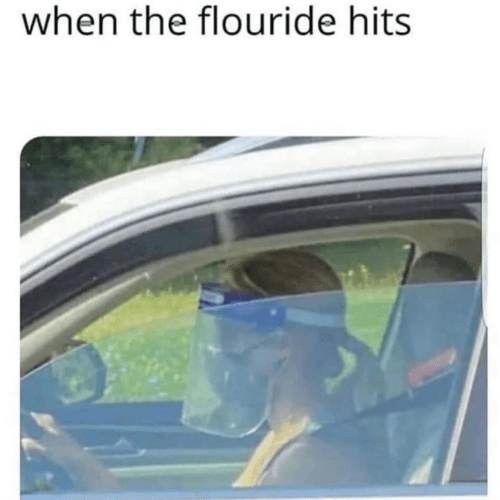 We are stronger than all the degenerate perverts who are controlling us and they will run in fear if we stand strong.

We have got our shoes on now, so lets kick some illuminati arse! 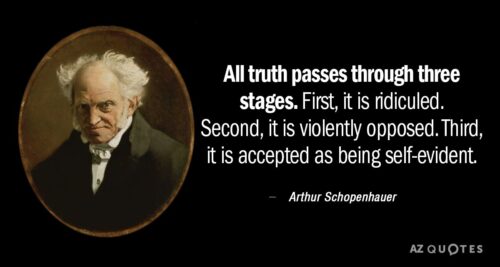 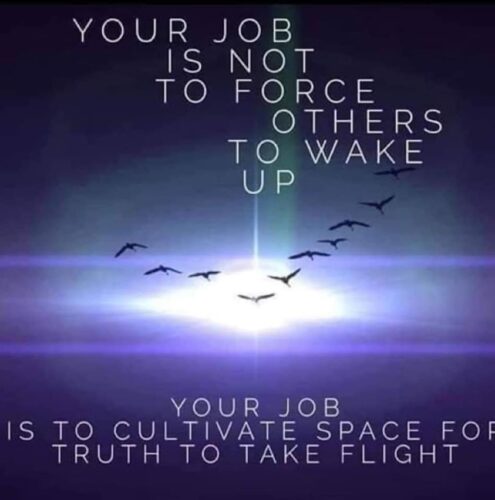